The rural Worthington couple completed a lengthy adoption process earlier this year to bring their daughter, Autumn, home from her native Thailand. While adding an almost 3-year-old to the family has been an adjustment – she joins Bents 6-year-old son Samuel – they are enjoying life one day at a time.

When Andrew and Jenna married in April 2013, they both knew they wanted a big family.

Their son, Samuel, was born in January 2015, and just before turning one, the couple started planning for another baby.

â€œWe waited and waited,â€ Jenna shared. â€œWe didn’t expect to go through what we went through. “

Months turned into years without another pregnancy, and doctors offered many treatment options to help them conceive. It was then that Jenna and Andrew took a step back.

â€œWe both decided we were okay with the adoption, and we started praying a lot about it,â€ said Jenna, director of youth and family ministries at St Lutheran Church. Matthew of Worthington. â€œWe looked at all forms of adoption.

They chose Holt International, an adoption agency based in Eugene, Oregon, and its program in Thailand, and were able to complete much of the paperwork through the Catholic Charities office in Worthington.

â€œWe fell in love with the Thai program,â€ Jenna said. “Their children are mainly placed in foster care while they wait for their eternal family.”

The Bents submitted their adoption application to Holt International on February 2, 2018. It began a home study and paperwork process that lasted six months and included a lengthy file on their family. The file is mandatory for international adoptions.

â€œOnce we filled out this form, we were officially put on the waiting list to be matched,â€ Jenna said. â€œThe Thai program organizes matches every four months. We waited to see who God chose for our family.

On September 16, 2019, Holt International called with news of a baby girl ready to start a family.

â€œWe prayed about it and a few days later we accepted the game,â€ Jenna said.

Still, there was a lot to do.

Once the match was accepted, the Bents needed approval from the Thai government – a process that typically takes four to 10 months. For the Bents, it took a year. During this time, however, they sent Autumn care packages with photos of their family and home. Packages were only allowed every six months. During this time, Holt International would receive and send Bents progress reports and updated photos every four months.

â€œThe wait was very, very difficult,â€ Jenna explained. â€œWe were on the right track with everything and then the global pandemic hit and it was a domino effect for all the families that were waiting. The Thai border has been completely closed for 11 months.

Families across the United States waiting to welcome a foster child from Thailand were in turmoil. A private social media page especially for them was a great comfort as they could share their thoughts with each other.

â€œThere were families who were literally going to leave in two weeks when the border closed,â€ Jenna said. â€œIt was heartbreaking.

â€œThe pandemic has affected everyone in different ways. For us it was a huge delay to get there.

Even before the pandemic, the couple learned their daughter could be two or three years old before joining their family. Knowing that they would waste more time with their daughter was difficult.

The Bents, including Samuel, spent some of that extra time taking online Thai lessons in preparation for their trip. They also prepared Autumn’s bedroom and marked special occasions, including her second birthday.

As Christmas 2020 approached, Andrew and Jenna knew it would be difficult without their daughter’s house and no word yet on when the trip would open. However, their outlook instantly changed when, a few days before Christmas, they were given travel dates. They would have their daughter in a few months.

Delays related to the pandemic meant the Bents were one of 30 American families informed of travel plans in early 2021. Families were grouped together to stagger trips, and the Bents were assigned to one of the last groups. to travel to Thailand.

Prior to their flight, the family chose to self-quarantine for two weeks to ensure they had negative COVID tests before departure. Then, on their arrival in Bangkok, they underwent a compulsory quarantine of 15 days in a hotel in Bangkok.

Fifteen days in a two-room unit on the 30th floor with a 6-year-old – and three meals delivered to their doorstep daily – generated a variety of feelings for the couple. They were so close, yet so far from their daughter; they were in a beautiful city, but unable to experience it.

â€œThe Thai government took quarantine very seriously,â€ Andrew said. â€œWe were picked up from the airport and taken directly to the quarantine hotel. We took a service elevator up to the room we would be in for the next two weeks.

â€œAt first it seemed like a long time to be there, but looking back now was a great time to be together as a family, with no outside distractions,â€ said Andrew, swine veterinarian for Hubbard Feeds. “The wait to meet Autumn was certainly made more difficult knowing we were so close, but we really had a great chance to spend our time together as a family of three before she joined us.”

Along with Jenna’s outgoing personality, an elliptical machine added to their bedroom also helped make their midlife more bearable. The Bents have also had Zoom calls with family and friends – and even Jenna’s church youth group.

On Day 7, the Bents were again required to take a COVID test, and when he came back negative, they were finally able to leave their hotel room for one hour a day, staying in a designated area on the property of the hotel. A final COVID test was released on day 14. When it came back negative, they celebrated the end of their quarantine and were moved to another hotel. They were also free to be tourists, exploring what they could within Bangkok city limits.

After their quarantine in Thailand, the Bents were able to discover part of Bangkok on a boat trip. They got to see a Thai temple, Komodo dragons, a floating market and gardens, as well as taste the local cuisine. Globe special

Nine days after their last COVID test, the Bents have finally detained their daughter. A day earlier, they met via Zoom with Autumn and her host family to ask a few questions.

They wanted to know her favorite snacks – chips and ice cream – and how she liked to be comforted. As a result, on the day of the meeting, the Bents offered him ice cream.

â€œAutumn didn’t speak English when we met her,â€ Jenna explained. â€œThe good thing about technology is that you can do translations on Google. “

â€œShe was hesitant towards us at first, but she really opened up once we established our connection,â€ said Andrew. â€œShe smiled and laughed, and generally enjoyed the time spent together. As the first day wore on, the reality of the change started to set in, and she became calmer and more sad.

â€œWe were very happy that she accepted our offer of comfort, and from that point on she really saw me as a source of comfort when she was afraid,â€ he added.

During their days together in Thailand, they went to a children’s play area in a mall just down the street from their hotel, and also spent a day at the aquarium.

â€œThailand wants you to adjust for a week and then meet with the Thai adoption board,â€ Jenna said. â€œThey just want to see how you are and be reassured that the children are going with a loving family. They really take care of their children there.

The Bents family spent an entire month in Thailand, before returning to the United States in March. They hope that by April or May the adoption process will be completed in the United States. To do this, they will have to go to the Thai Embassy in Chicago.

Until adoption is finalized, photos of their daughter’s face cannot be shared on social media. As a result, Jenna puts a little heart in Autumn’s image when she shares photos with her family online.

The Bents are extremely grateful to the host family who took care of Fall and helped prepare her for life with her new family.

â€œThey were just a lovely, lovely foster family,â€ Jenna said, adding that the worst part about getting fall during the pandemic was not being able to spend a day with the foster family. â€œWe hope to go back in five to 10 years – and Holt International is ready to reconnect,â€ Jenna said.

Autumn thinks of her adoptive parents often, and she and her family pray for them daily.

â€œShe has been so well groomed and we appreciate her so much,â€ Jenna said. â€œShe has adapted remarkably well. I think it shows how much her host family has prepared her to join her family forever. She is a very intelligent girl with a lot of memories.

Andrew said they are adjusting quite well.

Fall admires the beautiful flowers near the altar of St. Matthew’s Lutheran Church in Worthington. Special at the Globe.

â€œConsidering that Samuel spent six years with all the attention of mum and dad he has adjusted quite well and has really grown and matured a lot since we got home,â€ said Andrew. “He’s a great big brother, and it’s really heartwarming to see them continue to develop their relationship with each other as siblings.”

Even when it means having difficulty sharing toys.

â€œShe would rather wear a Hulk mask than a princess crown,â€ Jenna said. â€œThey like the same things. We just can’t imagine it not being in our life.

The Bents say they are blessed with the overwhelming support of their family, church family, and community throughout the adoption process.

â€œGod chose her for our family,â€ Jenna said. â€œShe’s a perfect fit. She is that piece of the puzzle to complete it.

â€œFall has really brought a new piece of joy to our lives through its smiles, its grateful prayers each evening and its beautiful songs,â€ Andrew added.

â€œI love telling our two kids that God writes the best stories and that He doesn’t make any mistakes,â€ Jenna summed up. â€œHe brought our family together for a reason. Everyone in our path is part of this story.

Next The sambar you eat your idlis with is actually Maharashtrian 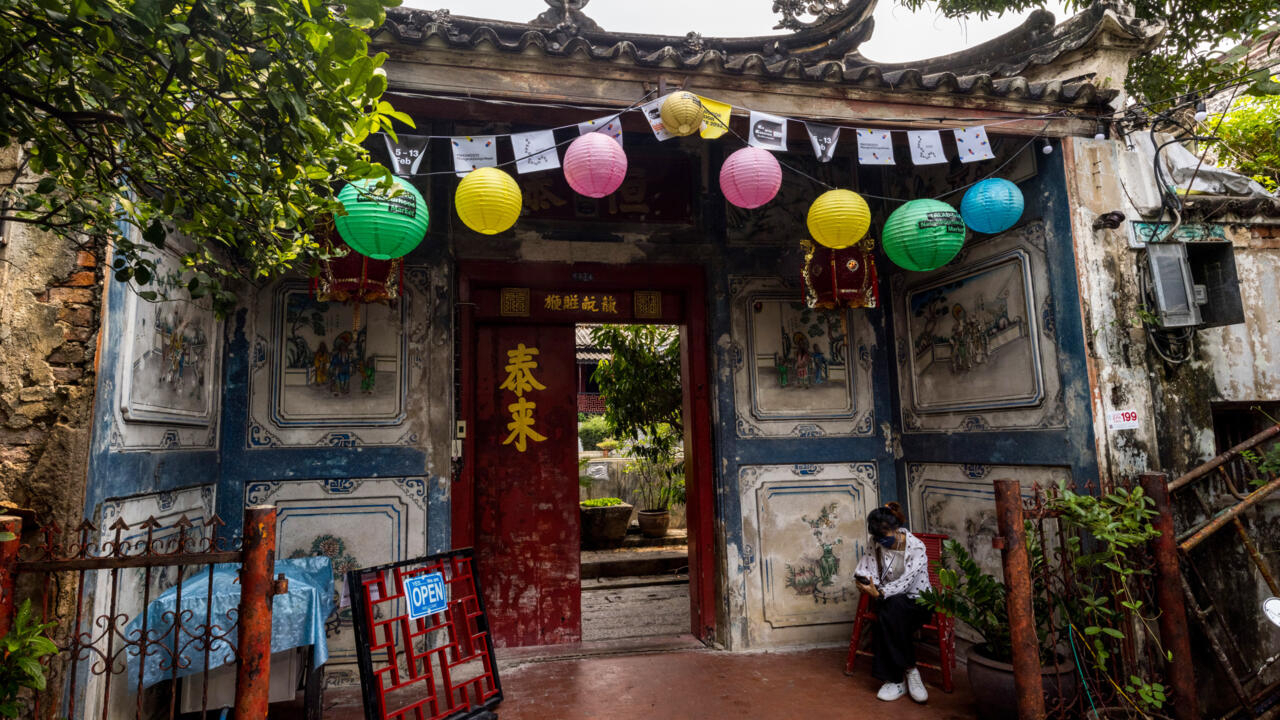 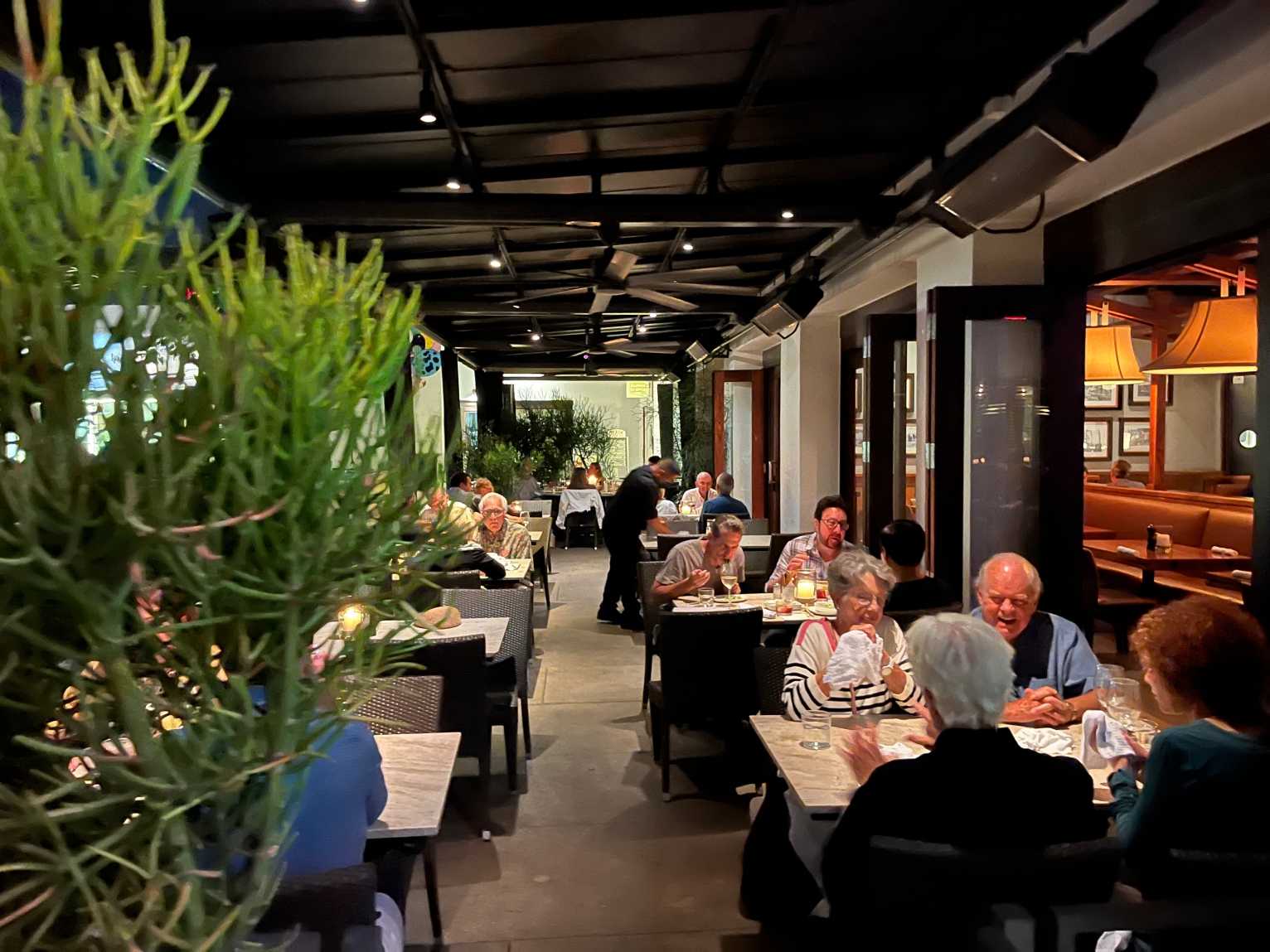 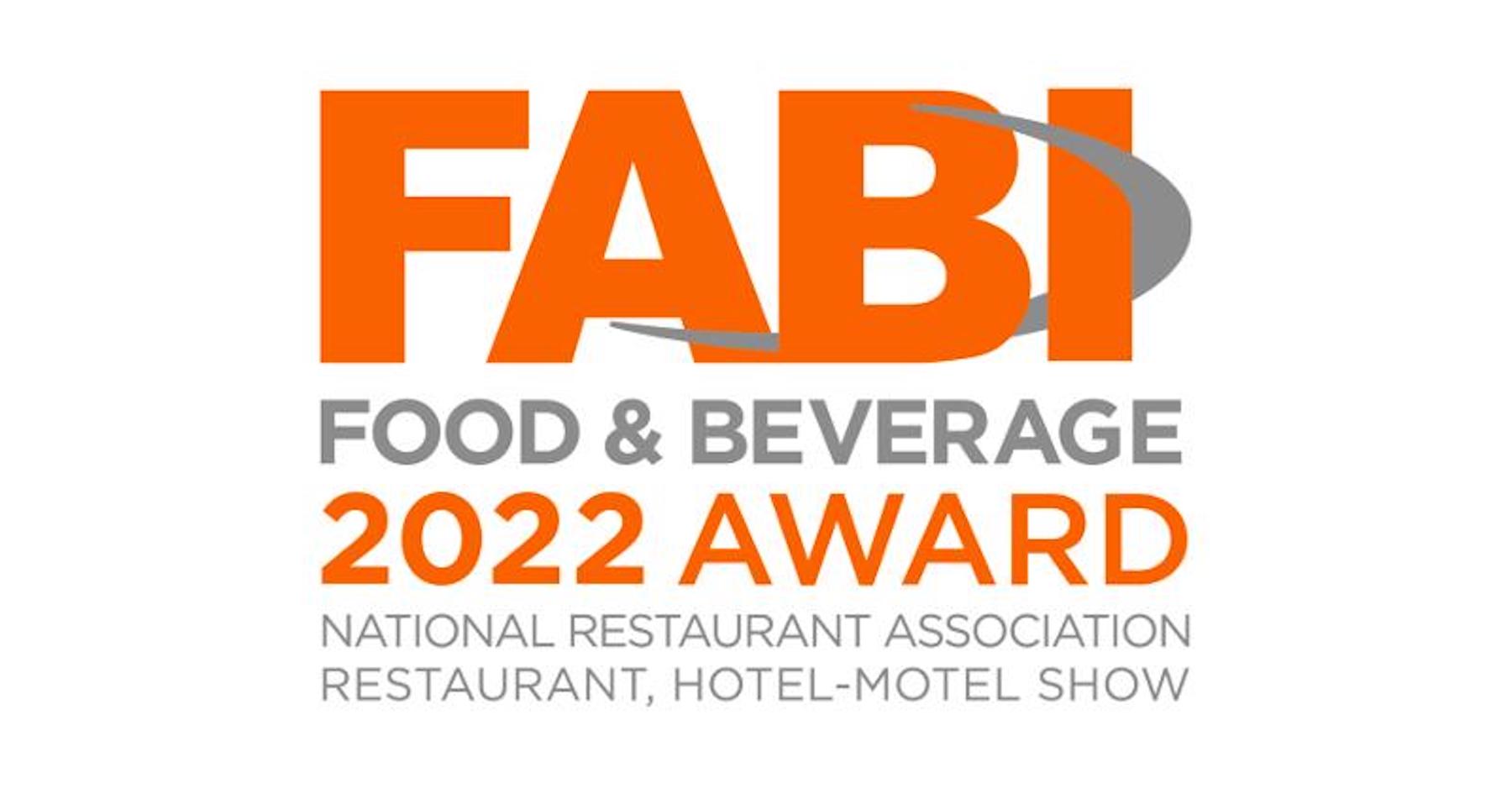