Reno’s niche food truck debuted less than a year ago.

To say Reno has an impressive food truck community is an understatement. Between events like Food Truck Fridays and Feed the Camel and the need for late-night open kitchens near bars in the wee hours of the morning, there are a significant number of eclectic restaurants on wheels.

Many have been so successful that they expand into the modules of Reno’s first food hall, whenever it finally opens, the Reno Public Market, as well as other small kitchens in northern Nevada.

Wok & Roll is one of those trucks with a creative vision – and a dynamic duo behind the wheel. Ryan Weeks is the sole owner of Wok & Roll, a fusion restaurant with a strong Asian influence, and he runs the truck with his partner, Daniel.

“We have an amazing food truck community here that has made [the experience of owning a food truck]says Weeks. In fact, he doesn’t know if he would still be in business if that sense of community didn’t exist.

“I’m working full-time on the food truck right now,” Weeks says. “We do the prep, do the cleanup, do everything.” Wok & Roll, which opened in December 2021, has no other employees, but Weeks hopes that will change after RPM opens and they will move operations primarily to the storefront.

While food is central to the mission, so is giving back to the community. Weeks has deliberately created a business model that donates to local charities, and he’s a proud LGBTQ food truck owner, of which he says there aren’t many in Reno. In fact, it may be the only one in Northern Nevada, but it’s hard to say for sure.

“We like to do a lot of charitable things,” Weeks says, including donating proceeds to various nonprofit organizations such as the Reno Philharmonic, Northern Nevada Pride and the SPCA.

The food truck is also a way for Weeks to “meet the community”.

“To be able to meet all these people and have the chance to feed them is an honor and I don’t take it lightly,” he says. “We do our best to bring high dishes directly to [customers] at different events.

While most people see Weeks showing up and cooking, there’s a lot more to a food truck business than that. He has a space at Magic Carpet Minigolf which he plans to eventually expand into a concession stand. For now, he uses it for food preparation and storage.

“A lot of my stuff is prepped then frozen then fried,” he says. So he does the initial cooking in the Magic Carpet kitchen, then frys items in the truck.

“We do our best to provide them with fine food at different events,” he says.

Although he attends weekly food truck events, using the help of his family and friends to accomplish this, Weeks emphasizes attending local gatherings that draw large crowds. Many may have seen it at Pride and various American Craft Fair events. Ryan says, “we try to stick to places that have high volume.”

While food trucks are plentiful in Reno, Wok & Roll has its own niche. Weeks spent months perfecting wok cooking techniques to prepare his menu of bacon and jalapeño corn fritters, Korean vegetable pancakes, fried wontons, crab rangoons and appetizers he has nicknamed “woks” and rolls. “It’s an incredible piece of equipment that allows you to cook a lot of dishes [with],” he says.

Weeks’ cuisine is influenced by many cuisines, from Thai, Korean and Chinese to American, and the menu has a strong focus on good food with a distinctive twist. It’s a skill he learned from his grandmother who also taught him the basics. Not only did he learn the ins and outs of perfecting meats and making pasta from her, but she too would take a simple recipe and make it her own. You could say skill is at the core of Weeks’ menu at Wok & Roll.

The other skill he learned from her? “For me, it’s all about associations, so I feel like I have a talent there.”

Growing the business from its early days to what it is today has been a busy but steady process. As of December 2021, Wok & Roll was surviving mostly as a ghost kitchen. Weeks and his partner spent seven days a week serving famous brands such as Mr. Beast Burger and Tyga Chicken Bites with DoorDash and GrubHub picking up orders straight from the truck window. It wasn’t the creative work he had first envisioned, but he was paying the bills.

In small moments, they showcased their own food, and Weeks honed his cooking skills behind the scenes. Over the past year, he says his main lesson has been learning to cook to volume. Cutting down on ingredients, doing the prep work – all of this has led to its ability to feed people in a timely manner.

From there, he’ll park the food truck for most of the winter, only removing it for certain events until food truck season picks up. Then, he will exploit it for 4 to 5 months of the year.

During this time, he will focus his energy on RPM where the facility gives him the opportunity to do more. Essentially, the menu will remain the same, but Weeks plans to add specialties he couldn’t reasonably cook in the truck, such as bao rolls, Korean fried chicken and black spaghetti. With a large stove, two deep fryers, a charcoal grill and ovens, “I’ll be ready to really do whatever I want to do,” Weeks says.

Eventually, he’s considering his own brick-and-mortar, in addition to that planned concession stand at Magic Carpet. He wants to offer 7-9 course tasting menus with wine pairings on a reservation-only platform that allows him to sit down with his customers and experience the cuisine. This vision, for now, is a few years away. But if Weeks has learned anything, it’s that the food industry can change quickly. Just look at the progressions he has seen in just one year in business.

Wok & Roll isn’t Weeks’ first food business, either. Weeks once owned Manila Bakery & Café in Sparks with a business partner, although they went their separate ways and Weeks didn’t have the confidence at the time to go it alone. “It’s been a learning process the whole process.”

“The dream is to continue to bring together a large audience and, in the future, to bring new and innovative ways to share my experience and my culinary adventures with them.”

Nora Heston Pie is a longtime Reno resident who lives in the south end of town. In addition to food, her hobbies include wine, hiking, yoga, and travel. She is also the editor of a regional lifestyle publication and a freelancer for other publications, most often in the field of travel. Nora earned her bachelor’s degree in journalism from California State University, Sacramento, before earning a master’s degree in professional journalism from the University of Nebraska, Lincoln. You can follow his travel adventures and local exploits on his Instagram account @wanderlust_n_wine. 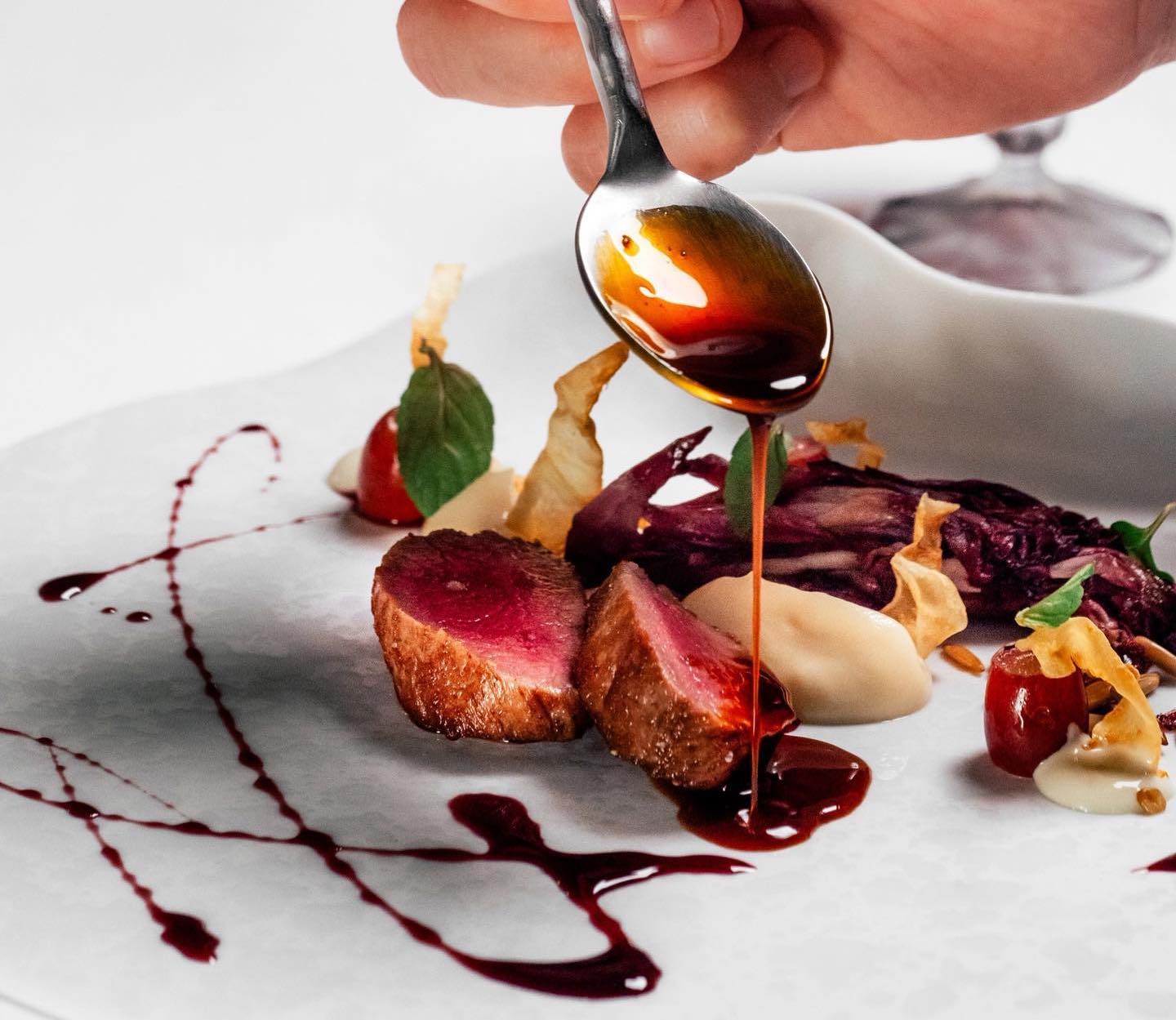 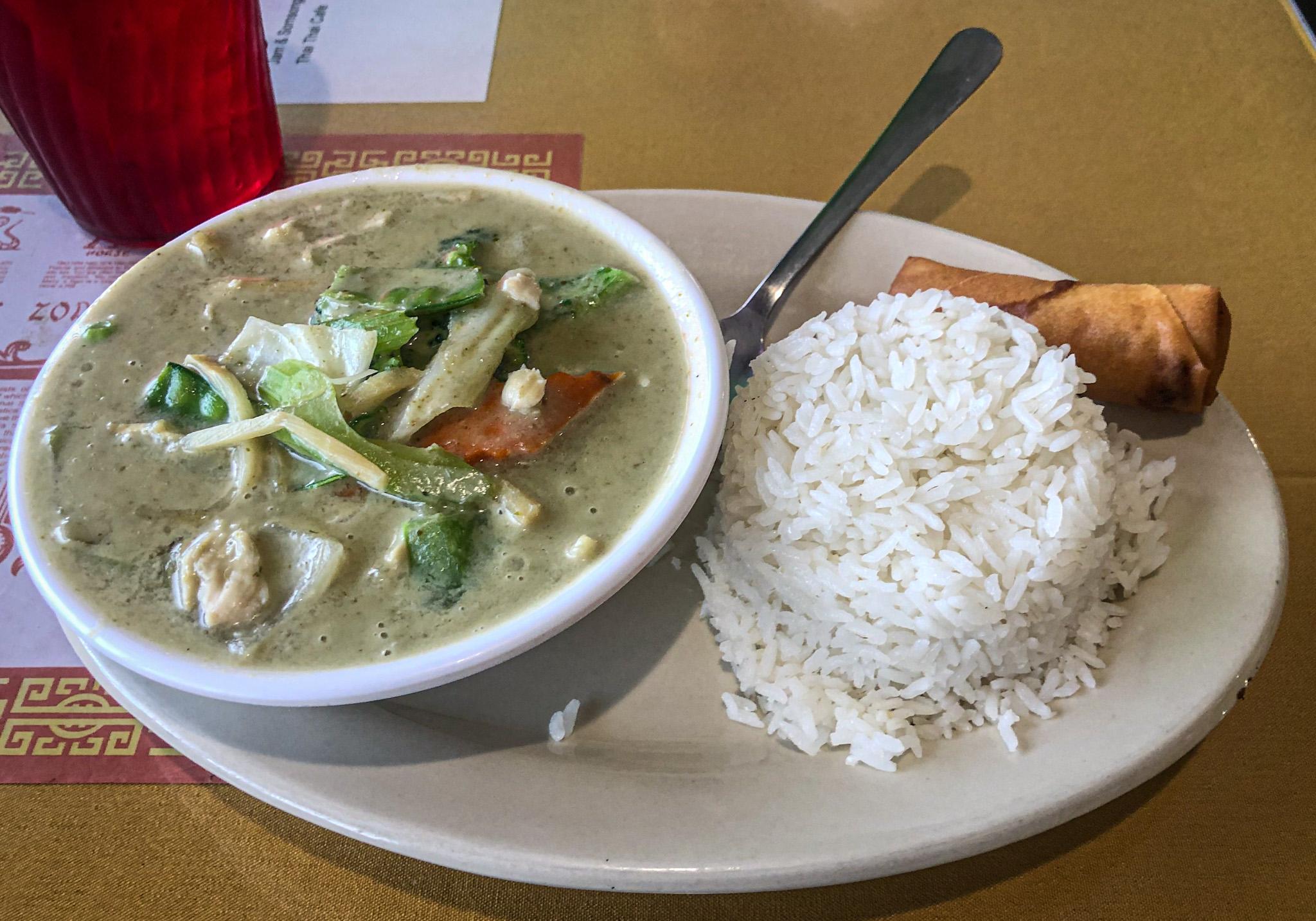