A New Haven-based frozen food company is expanding its distribution footprint after securing a deal with a health food supermarket chain with locations in the mid-Atlantic states.

Fire Ox Foods will now be available at MOM Organic Market stores, according to Zoe Geller, founder of the vegan, nut-free, and gluten-free frozen food company. Maryland-based MOM’s Organic Market has 22 stores in five states and the District of Columbia.

With the addition of MOM’s organic market chain to its distribution network, Fire Ox’s frozen food line is now available in over 70 locations nationwide.

There are 10 health food locations in Connecticut that carry the Fire Ox line of products. The Connecticut stores are: Thyme & Season and the Whitneyville Food Center in Hamden; The Common Bond Market at Shelton; Elm City Market, Edge of the Woods, and Atticus Market in New Haven; New Morning Market & Vitality Center in Woodbury; Greiser Cafe and Market in Easton; Village Market in Wilton and Walter Stewart’s Market in New Canaan.

Online ordering of Fire Ox meals is also available. The distribution option is more expensive for the company, Geller said, “but by offering our products by mail, we are able to track people who buy from us and ask them questions.”

The expansion of the Fire Ox distribution network comes at a critical time for the brand. Geller said she and her business partner Jason Yang are looking to raise $500,000 which will go towards product development and marketing.

“We wanted to create something inspired,” Geller said of Fire Ox’s dishes. “We’re trying to reach health-conscious people who are looking for something practical.”

All five frozen foods are available between $7.99 and $8.99, according to Geller.

The company has roots in Yale

Both Geller and Yang graduated from Yale University, although they attended at different times.

Fire Ox is a spinoff of Zoni Foods, a company Geller co-founded in 2017. Geller and Yang met at an entrepreneurial event at Yale a few years later and launched the Fire Ox brand in 2020.

“Jason was poking my brain and it turns out he was working on his own line of dishes,” she said. “At first I was worried he was a competitor, but we decided it made sense to work together rather than compete.”

Yang said he was interested in starting a food business because “I love food, I love eating it, and I love cooking and giving it to others.”

“I started this business because, while I knew how great it was to eat good vegetable dishes, I also saw how difficult they were to prepare – or buy prepared – on winter days. busy week,” Yang said.

Prior to launching Fire Ox, Yang was an analyst and senior staffer at Development Capital Partners, an Africa-focused investment fund. Previously, he was a strategy and operations consultant at PricewaterhouseCoopers. 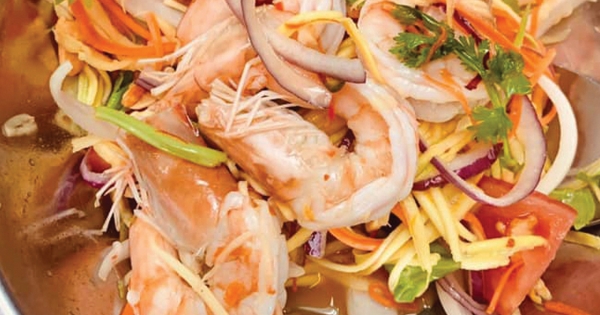 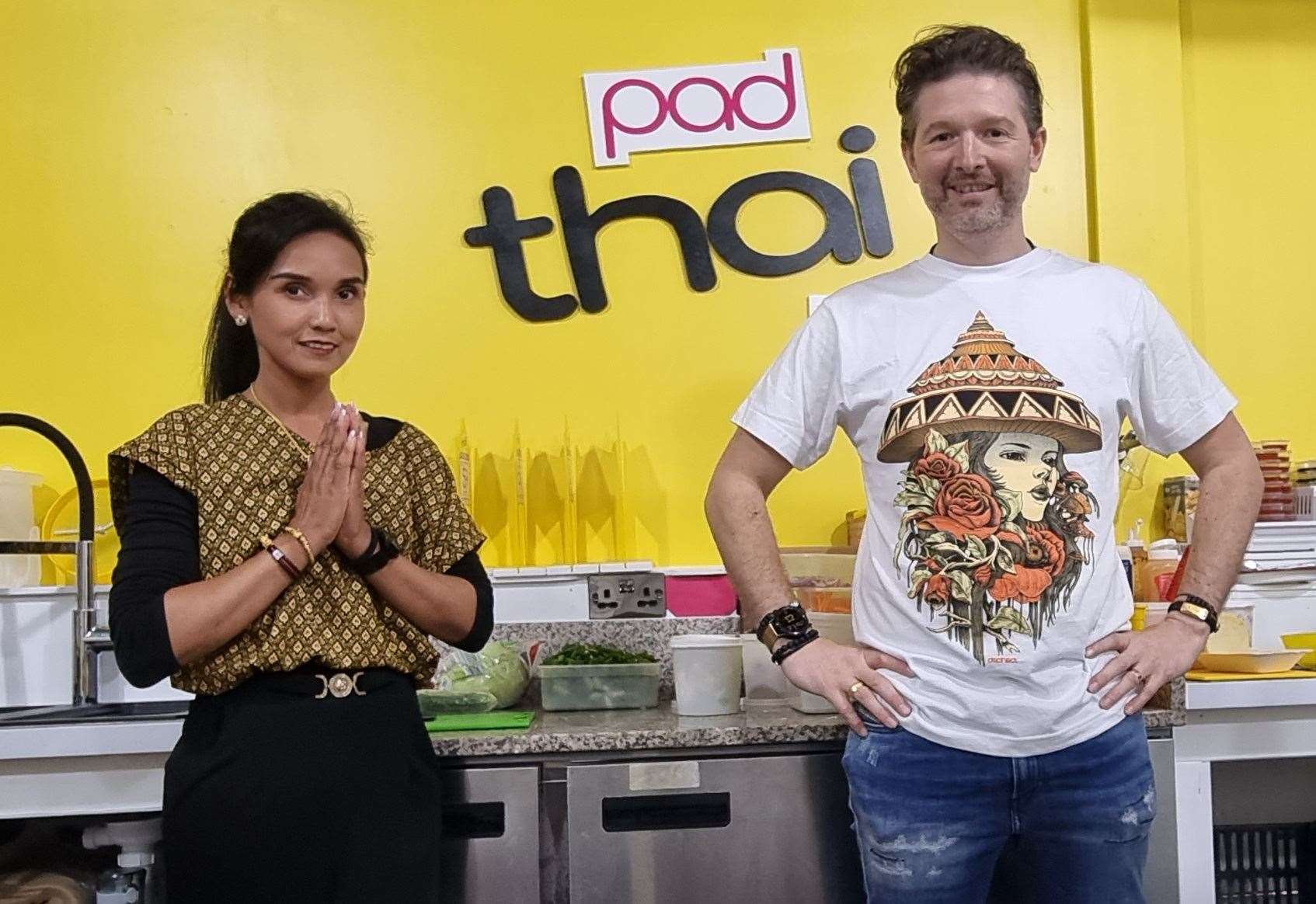 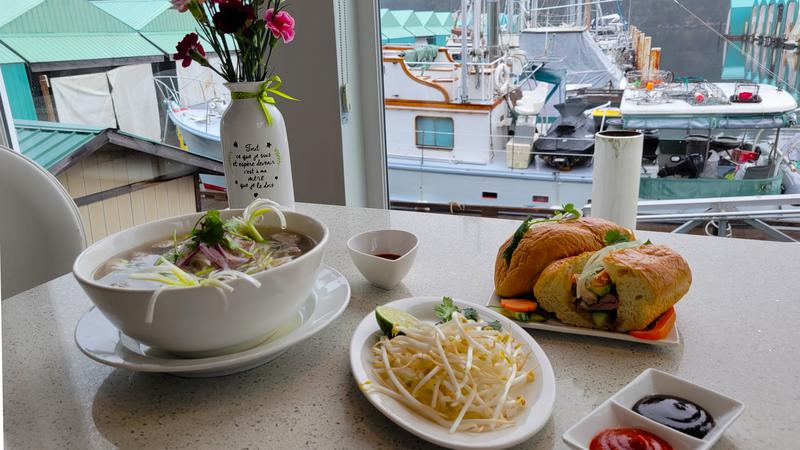