What is that? Products native to Australia, also known as “bush food” or “bush food”, including (but not limited to) fruits such as Kakadu plums, limes and whenongs; vegetables such as bush tomatoes, warrigal greens, saltworts and samphire; seasonings and nuts like acacia seeds, lemon myrtle, and macadamia nuts; and proteins such as kangaroo, wallaby, pee, emu, crocodile, barramundi and yabbies.

The story continues under the ad

Why is this important: First Nations Australians have an approximately 50,000 year relationship with this land and they have an unrivaled knowledge of the flora and fauna that grow there. The mainstream Australian food scene now recognizes the nutritional benefits – and sheer volume of possibilities – found in local produce. Yuin man Dwayne Bannon-Harrison, Indigenous culture educator and co-owner of Mirritya Mundya, which means “hungry black fish” in the Ngarrigu language group of southeastern Australia, says there is still a long way to go. Browse.

“The most important thing to remember, for us, is that people have to feel, see and understand our culture before they can eat our food,” he says.

These days, you might see indigenous ingredients on restaurant menus — lemon myrtle dukkah, acacia seed cakes, kangaroo stir-fry, and lime panna cotta, for example — but to fully understand and appreciate the breadth of indigenous cuisine, seek out a cultural experience in a country ruled by First Nations Australians.

As for restaurants, head to Ben Shewry’s Attica in Melbourne and Ocher in Cairns for a foodie celebration of local produce, or The Tin Humpy in Redfern for a coffee. 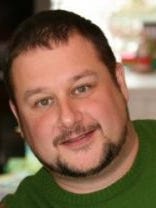 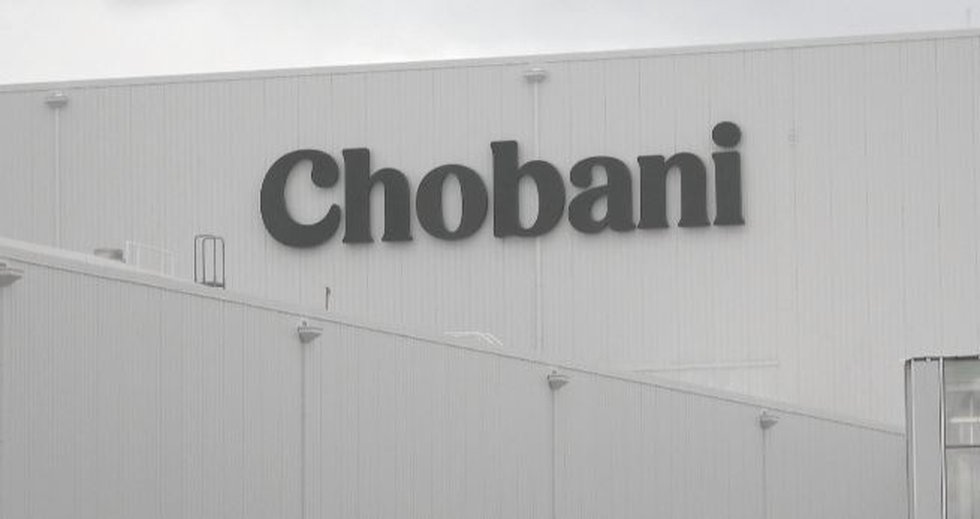 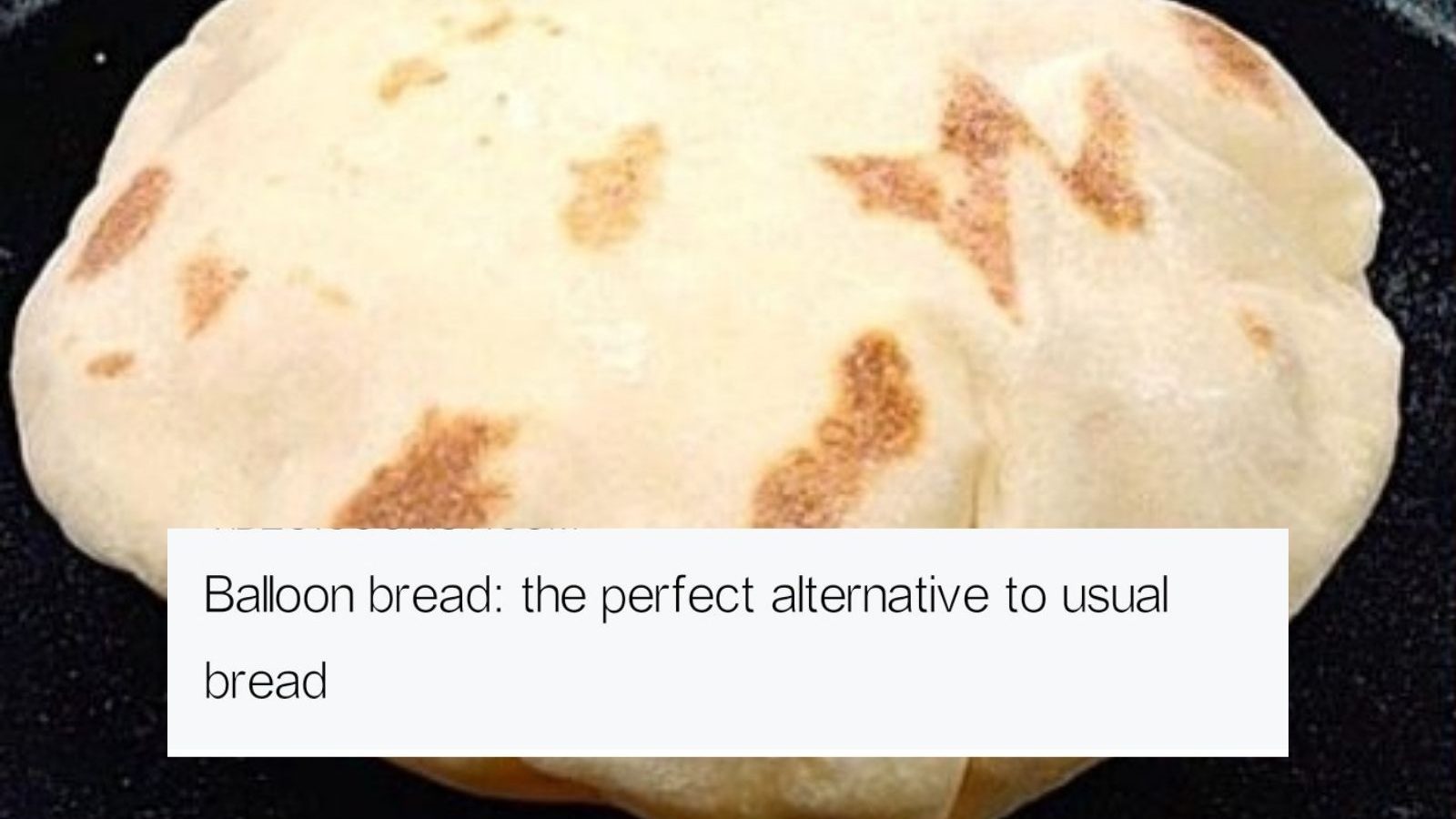 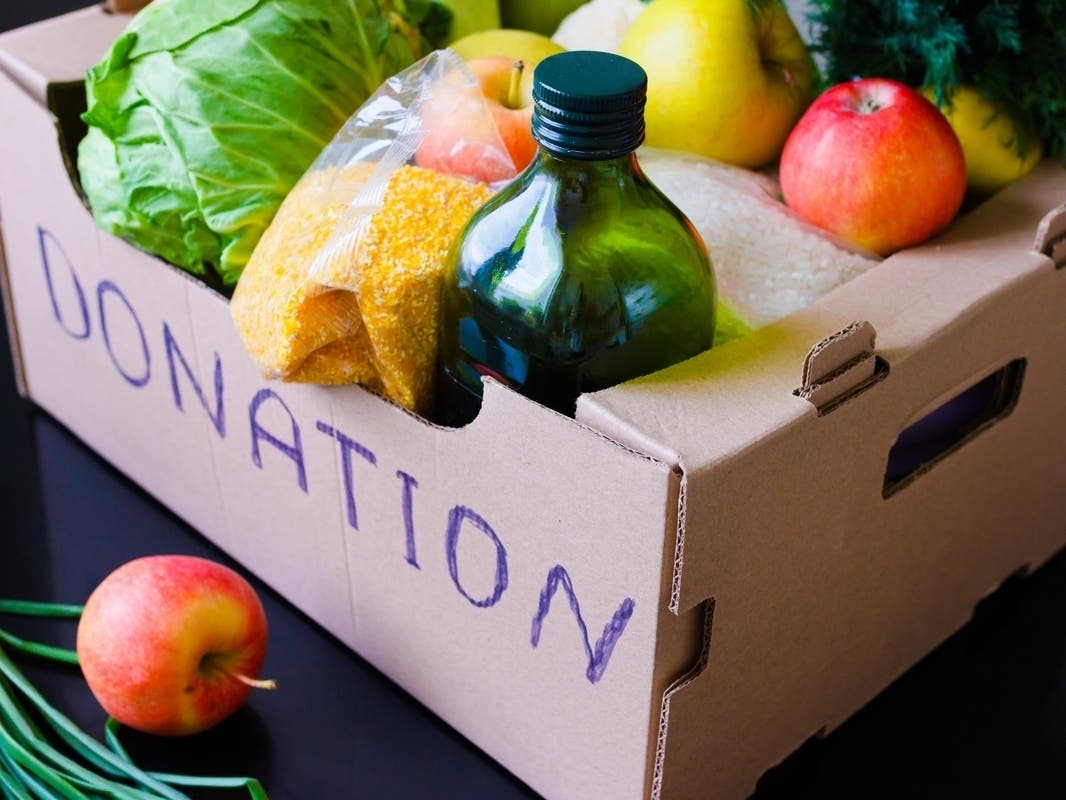