Manhattan Beach has several restaurants that are architectural gems, including the otherworldly Esperanza, the elegant Zinc at Shade, the retro grandeur of The Arthur J, and the hypermodern Love & Salt. Places that can’t afford architects and decorators decorate their places with surf memorabilia, photos they bought from the Historical Society, or kitsch to convey that sense of belonging to the local culture. They appeal to people who think beach culture is distinctive and stylish, and most offer quirky menu items that add to that appeal.

It seems like a sensible model to follow, but one establishment has become enduringly popular with a strategy that seems deliberately anonymous. Nick’s looks like an upscale mall restaurant, with the obligatory old photos of the pier and sunbathers on a back wall, but otherwise minimally decorated with no particular theme. (There is a very good collection of vintage Metlox pottery on site, but you only see it if you go to the toilet.) The windowed kitchen on one side and the view of Metlox Square on the other are the main visual attractions.

Nick’s architecture is in keeping with the understated look of Metlox Plaza. Photo by Kevin Cody

The most unusual thing about the menu is that nothing seems to have changed since the place opened in 2014. It’s a parade of American favorites, fried chicken, sandwiches, protein with two veggies, and more. It’s a remarkable record of stability amidst one of California’s most fluid dining scenes, and to be successful with such an unhip menu, you have to understand that they’re doing something right. A cynic might suggest that in such a good place anything can thrive, but that ignores the fact that there were three restaurants here before Nick arrived.

The outdoor patio facing this plaza is my favorite dining space, bright by day with a great view of children playing and dogs being walked, peaceful and softly lit by night. The ocean view might be more popular in general, but people-watching people will gravitate here. The service on the terrace seems slightly slower than inside, but it’s worth it.

On recent visits we have tried two starters, the California Salad and the Parmesan Crusted Asparagus. We wanted to try the shrimp taquitos, but on both visits they were out. On one visit, the waiter highly recommended them, then shyly came back to say they were sold out. It’s hard to believe they would have beat the asparagus, which was excellent. 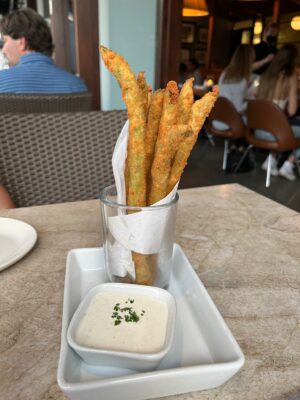 The batter was crispy with just enough Parmesan cheese to add flavor to the cheese, and a dip of the hot vegetable in fresh buttermilk ranch dressing added an extra layer of flavor. The menu says it’s a Nick original, and if so, I hope they keep the originals coming.

The California salad may be based on a cliché: let’s take all the things that people elsewhere caricature as Californians eating, like quinoa, kale, goat cheese, avocado and walnuts, mix them and let’s see what happens. Add dates, strawberries and green onions, bind them with a champagne vinaigrette and you have a nice balance of greens. Putting fruit and nuts in a salad was the trend a decade ago, but we’ve already established that the menu here doesn’t change much, and in this case, that’s fine.

The list of entrees is short and predictable: three seafood, a steak, pork chops, and a nod to California with a platter of tacos. I had tried the ribs and fried chicken in the last review, so my mates and I ordered the Chilean sea bass, Scottish salmon, French dip, veggie burger and cheeseburger. The sea bass and salmon were both described as seared but arrived with very different textures. The sea bass was lightly seared so it had a very delicate crust with the inside cooked right through so it was almost watery, almost like eating a scallop. It was served in a lemon beurre blanc which accentuated the natural flavor and didn’t need anything else. The salmon had a crispier exterior and a layer of seasoning, and was served with a caper and mustard butter that was a partner for the rich, fatty fish. Both seafood dishes came with whipped mashed potatoes and what was listed on the menu as sautéed spinach, but also contained bok choy. It’s a smart combination, as the bok choy added a bit of texture which made the spinach more interesting. They will replace a baked potato if you prefer a mashed one, which I did. 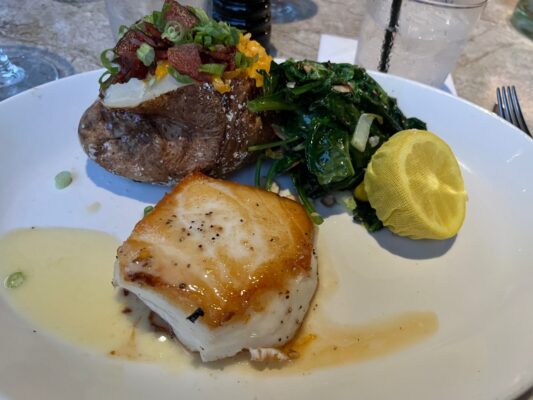 A bar entrance at Nick’s. Photo by Richard Foss.

French dip is listed as being made with ribeye, a well-marbled cut that benefits from slow roasting. I’m surprised they roast their own prime rib but only offer it in this sandwich as I would happily have it as a starter. The sandwich was on a brioche bun and was a bit small, with fries a light meal rather than a full meal, but it was a very good light meal.

The burger was okay but unimpressive, a skillfully crafted standard item. I had asked for a small bistro salad, but they were out, so they offered a dish of the day of bok choy sautéed with sesame oil, sesame seeds, garlic and Thai chili. This should be a regular menu item as it really woke up my taste buds. The Thai chilli was used in moderation but effectively so as not to invade the dish but to season each bite. I will try to duplicate it at home.

The homemade veggie burger was weird but good – weird because there really wasn’t anything that had the texture of a patty. There was a sweet blend of black beans with various vegetables, with some sort of squash as the major player, and with the avocado, mayonnaise and Swiss cheese, the textures were smooth and rich. Fried lettuce and onions added occasional hints of crunch, but were mostly lost in the mix. This is an area where there is definitely room for improvement, as veggie burgers have come a long way in the last decade when it comes to creating satisfying textures.

We paired our meals with cocktails, which might also need some work. The drink palate here leans towards the sweet, which is very noticeable when ordering a whiskey sour or a mai tai. I spoke with one of the bartenders about getting some of my favorite drinks and found the bar here was not well stocked with bitters and amaros. If you favor balanced cocktails, stick to wines or beers, because those lists are good.

We tried a dessert, a hot butter cake with a crystal sugar crust and berry compote, topped with ice cream. One serving was enough for two and was very satisfying, the cake obviously buttery and not too sweet. It’s an American favorite done right, which is what this kitchen does well. Nick’s is an interesting anomaly, an upscale family restaurant in a town that’s best known for catering to young partiers. This is the place you go when you want something more upscale than The Kettle and crave comfort food – there will be something for everyone in your group, and there are strong chance it will be very well done. 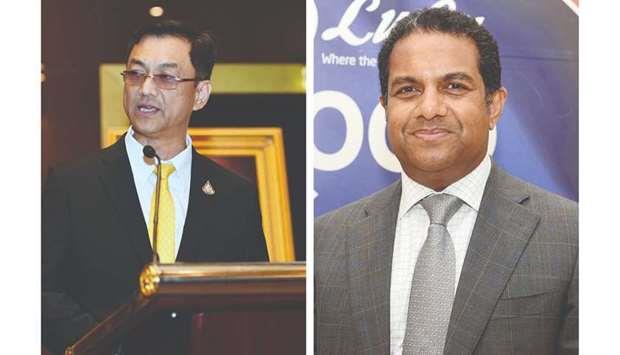 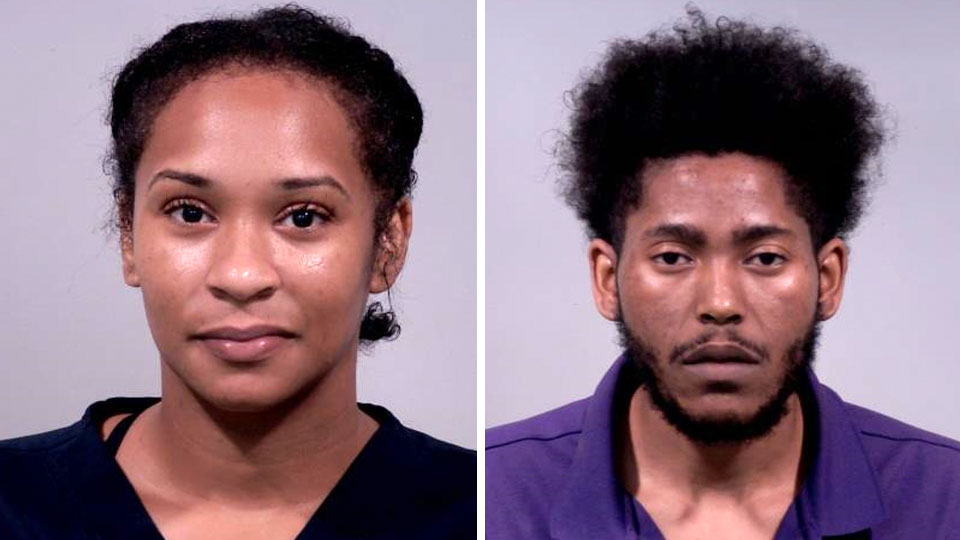 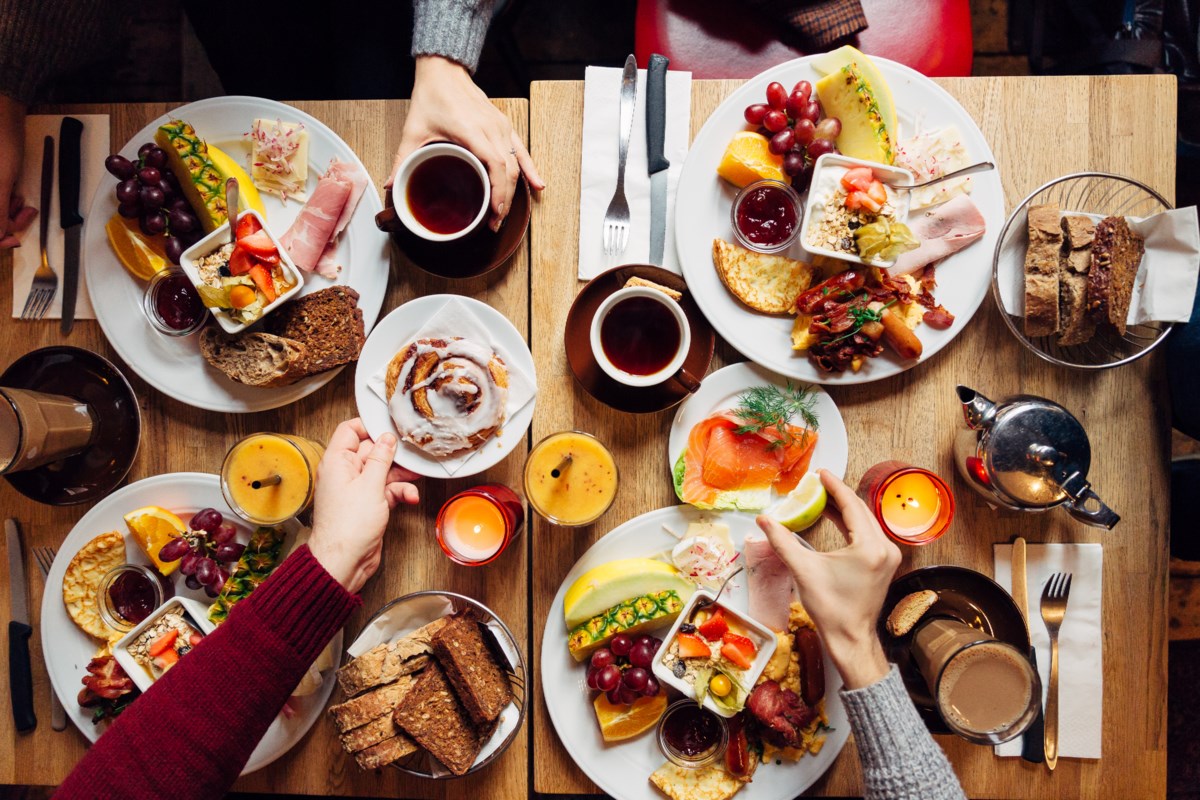 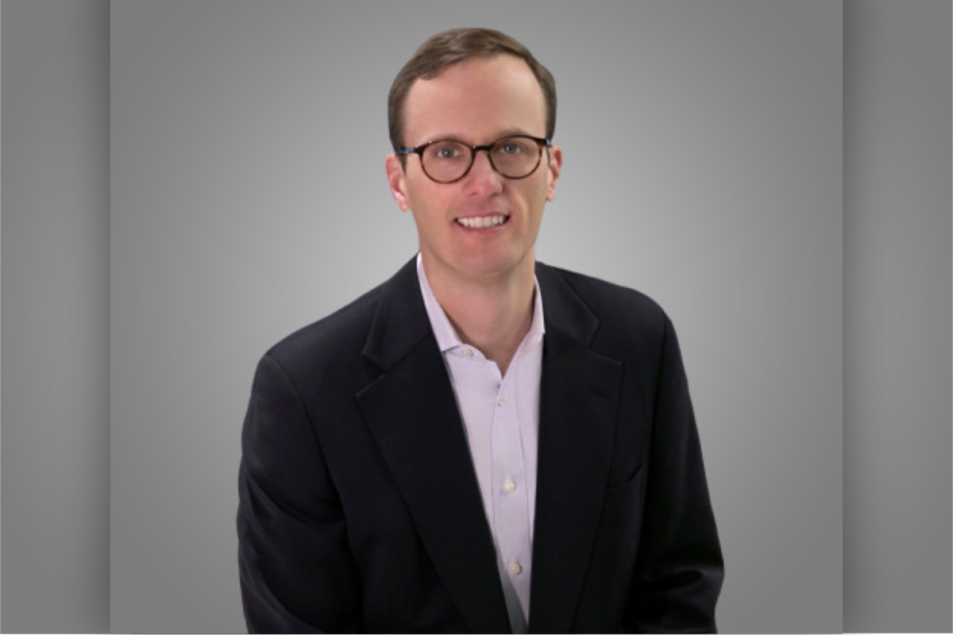