Mainers were stunned and horrified when security video recently captured a driver walking past a school bus stopped at Standish on the right side of the bus where the entrance and exit doors are, just as a student was about to leave.

On Monday afternoon, bus driver Tina Dippolito prevented what could have been a tragic accident when she acted quickly and stopped a girl from getting off the bus when she saw a driver walk past the bus and head straight to the door.

It was all filmed by the student’s father who spoke to me saying, “I’m glad she’s okay. I just want people to be aware and pay attention.”

He also said that “Tina is awesome”, referring to the quick-thinking bus driver.

I think we can all agree that bus driver Tina Dippolito is awesome and not just the family but the community and all of us who have seen this video applaud her for keeping kids safe on her bus.

We’re all glad everyone is safe, but we need to do more to stop this stuff from happening.

The penalty in Maine for overtaking a stopped school bus is fairly minor. Violators receive a minimum fine of $250 for the first offense and a mandatory 30-day driver’s license suspension for a second offense within three years of the first offense. We have to make it harder.

Hopefully this close call brings this to the attention of lawmakers and that we begin to impose tougher penalties for overtaking stopped school buses.

Here are 50 Mainers Want stores, restaurants at the Maine Mall

This is a Mainers, by Mainers wishlist of spots we’d like to see appear at the Maine Mall sooner rather than later.

Next Las Vegas Food, Drinks Week has a taste of everything 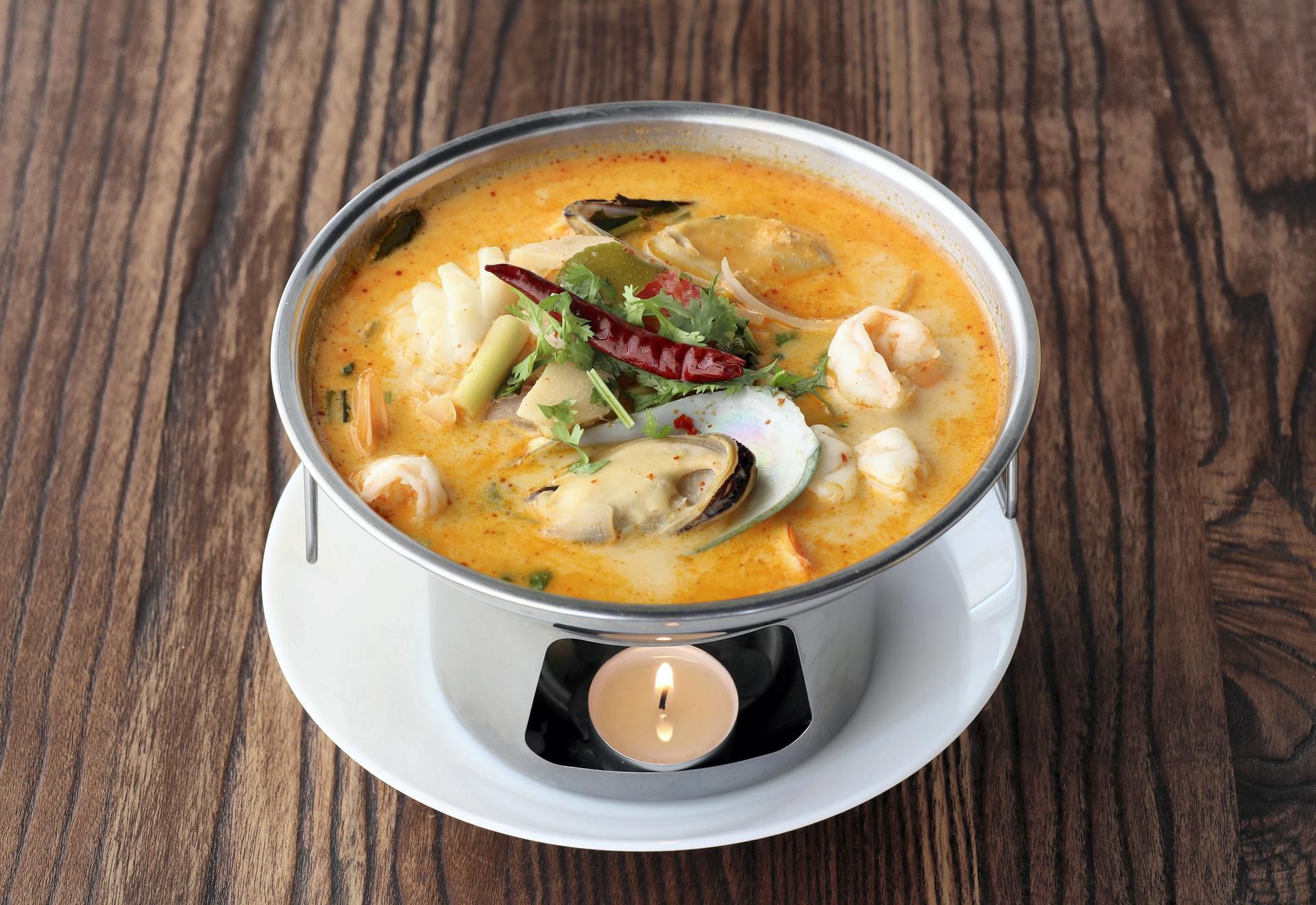 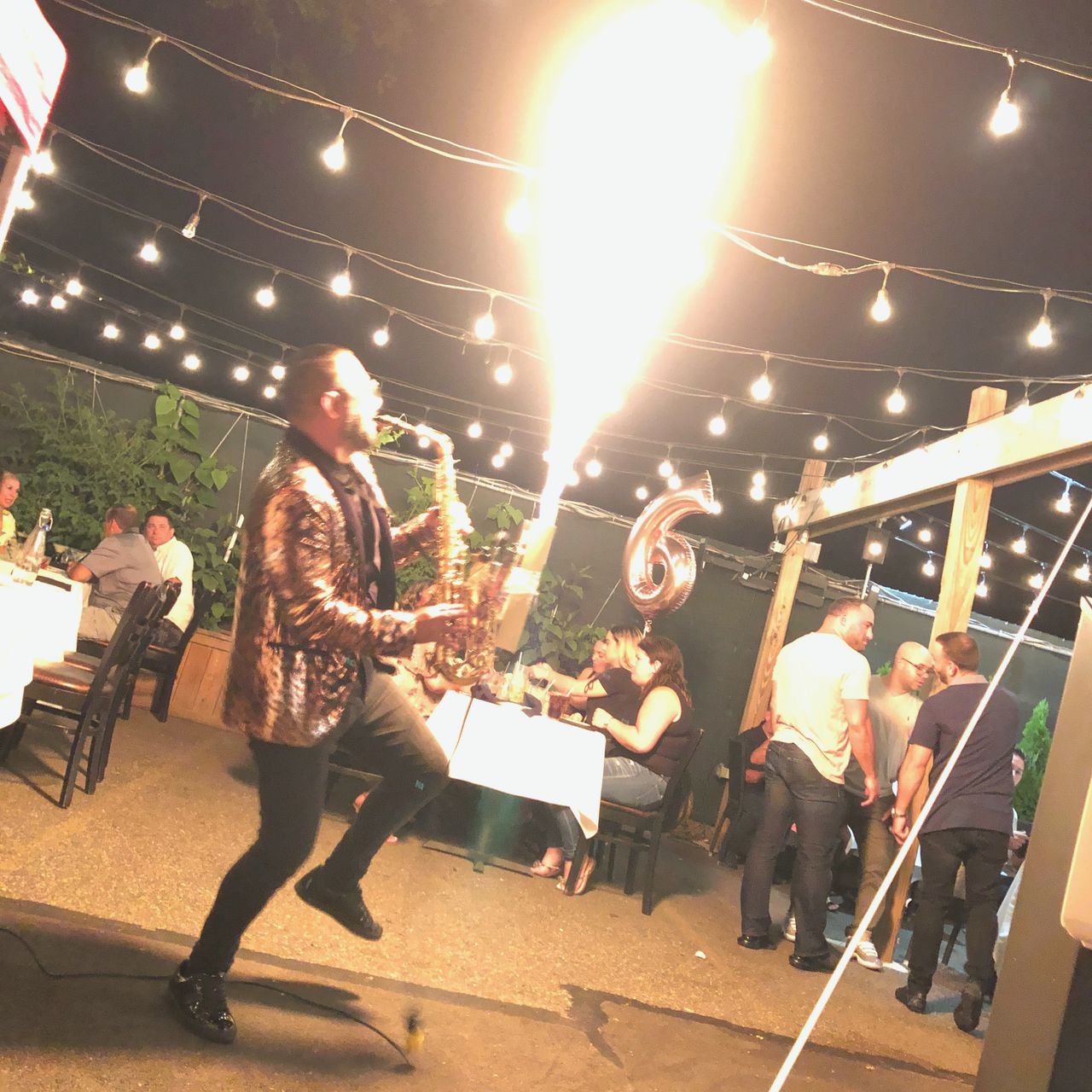