An international food festival took over Scisortail Park on Saturday, but it’s not just about good food. Organizers said the aim was to connect people from different backgrounds.

OKC Black Eats partners with Scissortail Park to bring food from around the world here to Oklahoma.

Food trucks parked along Scissortail Park have created a melting pot of foods to try from different cultures.

“I want them to think their taste buds are on fire and they love the food. It would encourage them to want to seek out more of our cuisines that are represented here in Oklahoma City,” said Apollo Woods.

More than 50 food trucks and vendors have moved into the park, bringing Oklahomans the meals they grew up eating.

“I’m Mexican, so my parents are Mexican too, and that’s all we eat at home,” Adriana Guardado said.

“It’s a start to get your taste buds saying I want to try and look for more,” Woods said.

“It looks good. It kind of sells,” Miller said.

Miller lives in Nevada but grew up here in Oklahoma. He said he spent a lot of time eating Vietnamese food and fell in love with Southeast Asian dishes.

“I think Oklahoma City is a very, I mean, it’s a very multi-cultural, multi-ethnic city and I think people are really open, especially with food, they’re open to different kinds of food. and kitchens,” Miller said.

“When we use culture and cuisine the way we do, it creates intersectionality. When you look around the park, people stuff their faces with good food, they have conversations and meet new people and that’s what food does,” Woods said. 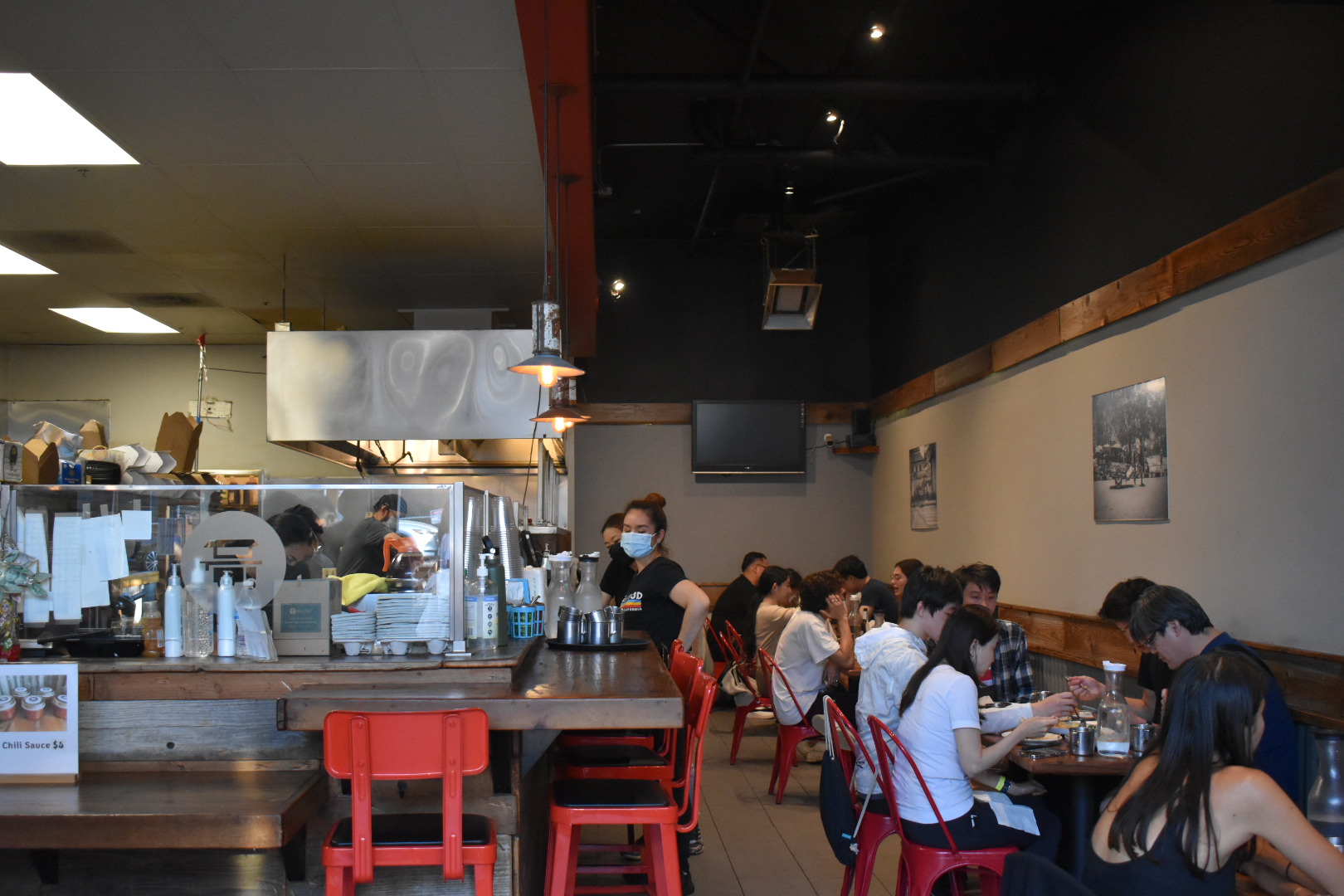 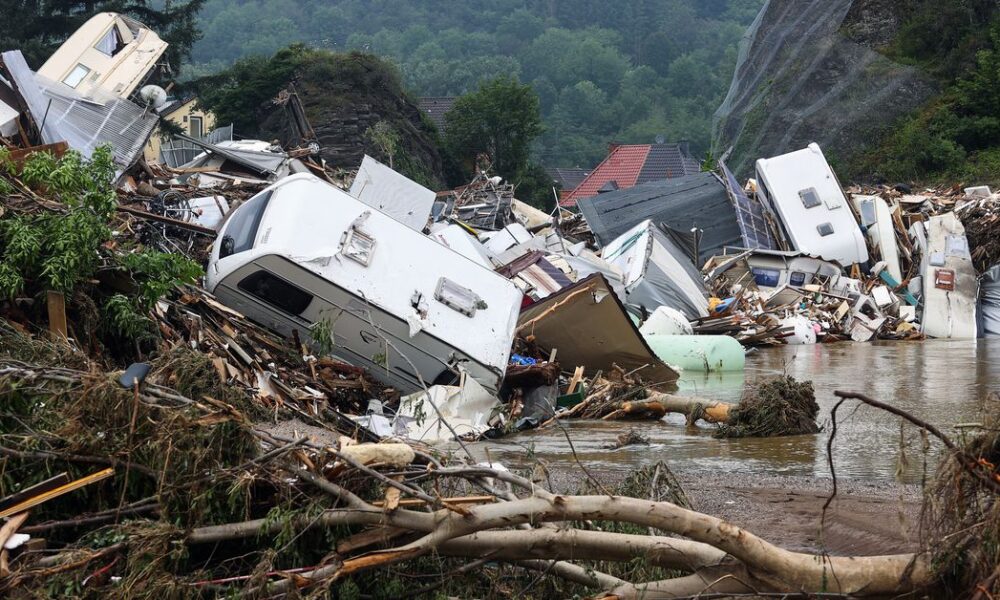 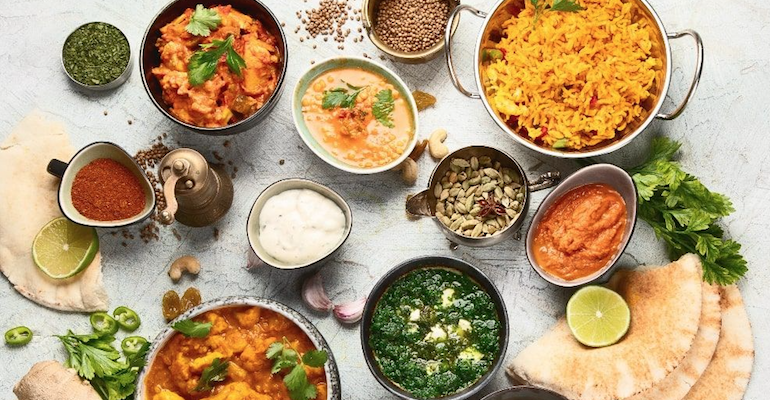 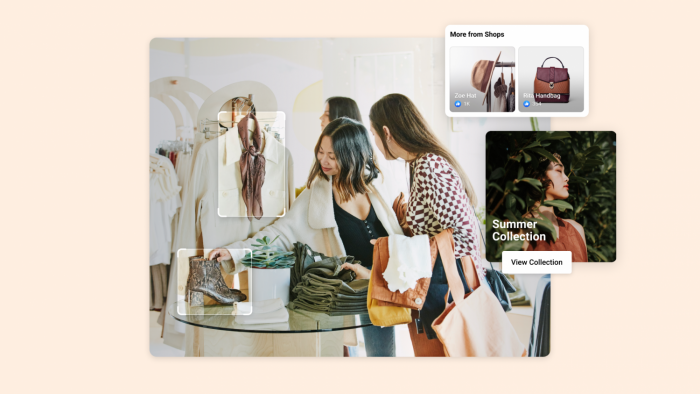