The falsification of baby records is as old as the state. Official Ireland, which is only now beginning to recognize the problem in public, has known about the practice – and its use to facilitate illegal adoptions – for over 60 years. Yet denial and inaction have been the most common response.

It was in June 1954 that a highly confidential memo from the US Embassy in Dublin first warned the Irish state that a serious criminal enterprise involving forged birth certificates was underway in the city.

What alerted the embassy to the problem was the sudden and unexplained increase in the number of American women claiming to have given birth in Dublin and seeking to have babies listed on their passports.

The embassy told Irish authorities it suspected Americans, who had registered the children as their own on official birth certificates, “were not the mothers of the children, but obtained them from the real mothers.”

It was a breach of the law internationally and the Garda Special Detective Unit was dispatched to investigate. Without much effort, they quickly established that a certain Mrs Keating was running an illegal adoption racket from St Rita’s, her private nursing home in Ranelagh, bypassing all official channels by falsely registering babies as the birth children of the couples who acquired them from their real mothers.

Gynecologists, social workers, general practitioners and priests with ties to these homes all played a role.

But this was not the isolated case of a particularly enterprising midwife who took advantage of a new opportunity to flout adoption law. There were dozens of private nursing homes like St Rita across the country and although the special branch showed no interest, there is plenty of anecdotal evidence to suggest that at least some were doing exactly what Ms Keating was doing. .

In addition, gynecologists, social workers, general practitioners and priests linked to these houses – some of whose names were known to authorities – all played a role.

And the authorities were well aware of the magnitude of the problem.

During the 1950s, several foreign newspapers published detailed articles on an Irish baby black market, supported by the type of illegal practices in which Ms Keating and others engaged. be found in the state files at the National Archives – documentary evidence of official knowledge.

In a German newspaper, an article titled “1,000 children go missing from Ireland” claimed that many of these babies and toddlers were intended to be sold in the United States for $ 3,000 each.

A senior official at the Department of External Affairs declined to dispute the story, pointing out that “the article is largely correct.”

In 1955 – the year after Mrs Keating was scolded – an American newspaper headline: “50 American couples buy Irish babies through international adoption network”. Claiming an elderly person from Garda as the source, the newspaper said the babies were coming from private nursing homes across the country, including five that had been identified in Dublin.

To acquire a baby, the newspaper reports, an American couple “would go to Dublin where the woman went to the nursing home as a future mother.” An Irish woman would actually bear the child, but the birth would be registered in the name of the Americans.

No less than one person than the Secretary of the Department of Justice, the omniscient Peter Berry, said that the story “could not be sincerely refuted” because there was “some basis for the article in question” . Once again, official Ireland had recorded its knowledge of serious illegalities in the adoption process.

But while it is possible to demonstrate that such official knowledge of the practice of forging birth certificates to facilitate illegal adoptions has existed for at least 6½ decades, it is much more difficult to indicate any real determination of birth. part of the authorities to do anything about it. In fact, cover-ups and denials have been the most common response from authorities here.

Until recently, the Adoption Authority claimed to know of only one case of a falsified birth certificate.

There has been no official investigation of any kind into the multiple cases of baby trafficking exposed by foreign media in the early 1950s. The memos show that the state’s primary concern was to minimize The advertisement. Child welfare was hardly included, and those who procured babies for “adoption” through illegal means were left behind.

Although the St Rita scam the Garda investigated in 1954 revealed numerous offenses potentially punishable by imprisonment, committed by several players, there has been no prosecution. In fact, the range of crimes committed did not even warrant a mention in the Special Branch report whose primary focus was the religious affiliations of those who acquire “Catholic” babies.

After the Keating investigation, authorities knew the names and addresses of all Irish biological mothers whose children had been illegally removed from St Rita, but the false entries in the official birth registry – where Americans are named as parents – were allowed to remain in public records – suggesting, at best, official indifference, at worst collusion in a criminal act.

Forging birth certificates in this way is often treated in a humane and benevolent manner, with the claim that it is done to protect the anonymity of the birth mother. But what he also did in spades was to allow many couples who would be deemed unfit as adoptive parents if they went through due process to acquire children without any control. so. This is the essence of milking babies.

Unsurprisingly, Ms. Keating was not deterred by her experience. She hadn’t even received a warning and just continued as before. Another decade will pass before the authorities show any further interest in his illegal activities. And again, it took the intervention of the United States to push official Ireland into action, despite the fact that many more Irish couples than Americans were the beneficiaries of this illegal trafficking.

It was 1964. Following further revelations from the American Embassy, ​​the Garda Síochána launched a new investigation which this time focused on a prominent figure in Irish public life suspected of being the original “Mr. Big”. countless illegal adoptions. But when the Garda file finally landed on the office of the Director of Public Prosecutions, he decided to press charges against someone the Garda now considered a minor cog – Ms. Keating.

On January 19, 1965, in Dublin District Court, Ms Keating pleaded guilty to falsifying the official birth register and obtaining false birth certificates, which the judge called a “very serious offense.” “. Yet despite her gravity, she benefited from the Probation Act and the case ended not with a bang but with a whimper.

As she pleaded guilty, no evidence from Garda’s investigation was presented to the court. There was never the slightest hint of a Mr. Big pulling the strings. Nor is there any suggestion that the suspected crime was much more important than the couple of fake birth certificates that Ms Keating was accused of “uttering”.

Once again, a veil was drawn over the murky world of illegal adoptions, and those who intended to engage in the infamous trade in counterfeiting and manufacturing knew they could proceed without fear of being. discovered or punished. Despite everything the state then knew about falsifying birth certificates – and has known it for decades now – Ms Keating remains the only person ever to be prosecuted for this “very serious” offense.

Three men who knew more than they had ever revealed about the kind of cases Ms Keating was involved in were in court that day, all ready to act as character witnesses if required .

The first was Karl Mullen, famous captain of the Irish rugby team to victory in the 1948 Five Nations Championship, and who in the 1960s was a prominent gynecologist, presiding over many births in St Rita, as well than in other private retirement homes. He took his secrets to the grave.

The second was Joe Doyle, a future Fine Gael TD, senator and Lord Mayor of Dublin who in the 1960s was sacristan at Donnybrook Catholic Church where illegally adopted babies at St Rita’s were regularly baptized. Like Mullen, he did not reveal anything during his lifetime.

The third was a priest who, after the trial, asked to meet with the then taoiseach Seán Lemass to make sure Ms. Keating did not lose her license. The priest told me that while waiting for Lemass, he had spoken to Charles Haughey, then Minister of Agriculture, who had told him with a laugh that “half of the babies born in Sainte-Rita were fathered by members of the Dáil. “.

A gross exaggeration, no doubt, but a timely reminder that for every crisis pregnancy there was a putative father behind the scenes, often men in positions of authority, employers, respectable members of society, husbands. other women, even priests, and, yes, politicians – all equally protected from disclosure through the practice of falsifying birth certificates.

Is it any wonder that it has taken so long for the state to face the truth? 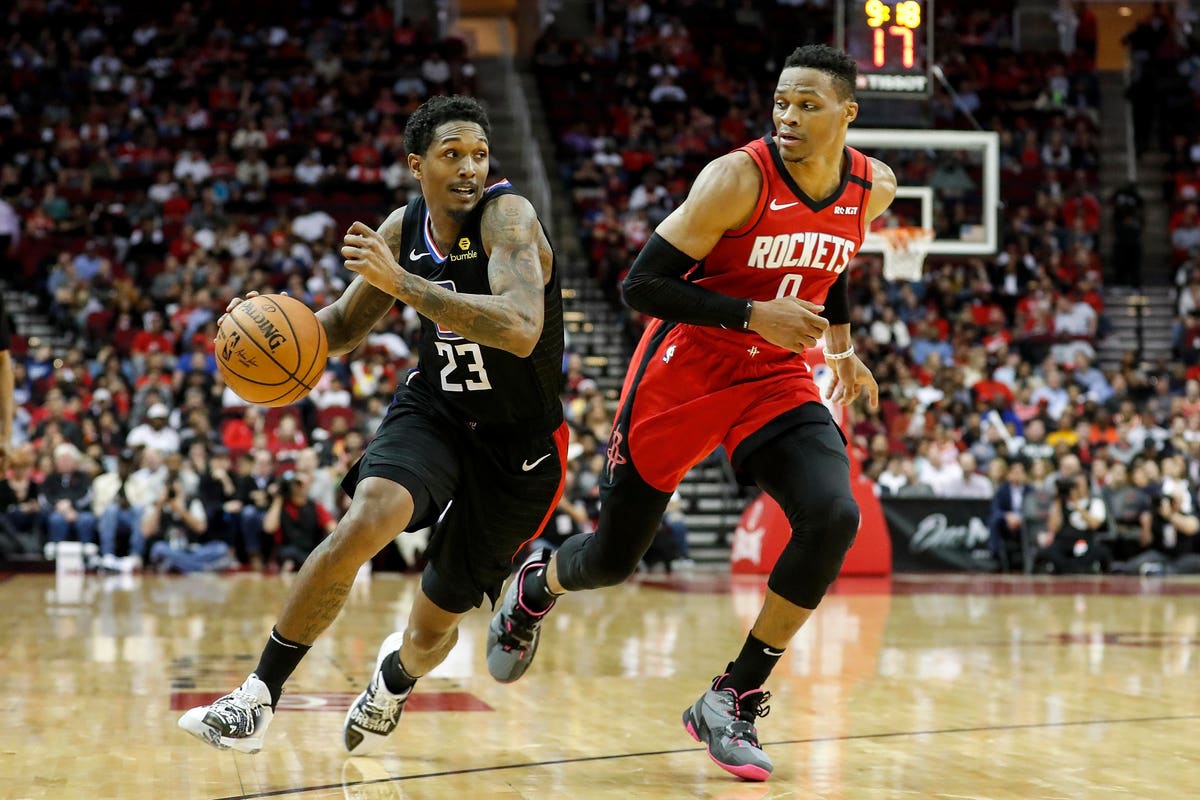