In preparation for the Tokyo Olympics, Eric Wah trained for up to four hours a day, performing cardio endurance exercises, weight lifting for strength, and yoga for flexibility.

But Edmonton’s Wah, who leaves for Japan on Tuesday, is not aiming for the gold medal.

â€œI was named an Olympic taekwondo referee and I’m working really hard to keep up with my younger colleagues,â€ says Wah, who sold his popular restaurant The King and I Thai Cuisine in Edmonton in 2017. â€œAt 67, I’m going to be the oldest taekwondo referee in Tokyo.

â€œI have had the ambition to become an Olympic referee for 18 years and in doing so, I have traveled the world to attend various championships, becoming an Air Canada One Million Miler.

Wah, who earned his taekwondo black belt in 2001, says he competed in the sport, found he appreciated its intricacies more and more, and studied to become a qualified referee.

â€œThis has led me to join 350 selected referees from around the world to attend different championships seeking to referee at the Tokyo Olympics in 2020,â€ he said. â€œAbout fifty of us were then selected to participate in the world qualifying tournaments.

â€œLater, 20 of us were invited to a test event in Tokyo in September 2019 and had no idea the long way to go due to the COVID-19 pandemic. “

â€œUnfortunately, the whole world closed its doors on March 14, 2020 due to the pandemic and the IOC has announced the postponement of the Olympics until July 23, 2021,â€ Wah said.

But from May 2 to June 9 this year, Wah took 45 days off work as a waiter to join fellow umpires at European and Asian qualifiers, the Pan American Championships and the Mexico Open.

It was all worth it, Wah says, came on May 31, when he received a letter from World Taekwondo, the sport’s governing body, telling him he had been selected as one of 30 Olympic referees. .

â€œDue to the strict travel rules of the Canadian government, I couldn’t come home between qualifying championships to avoid the 14-day quarantine periods,â€ he says. â€œInstead, I stayed in Salt Lake City, Istanbul and Dallas between tournaments.â€

He returned to Canada on June 9, quarantined in a Vancouver hotel for three days before being allowed to return home to Edmonton, where he continued to self-isolate for an additional 11 days.

“A local state of emergency will prevent fans from accessing the stands at the Tokyo Games,” Wah said. â€œThese Olympics will be very different from those filled with laughter and cheers that I witnessed as a taekwondo volunteer at the Olympics in Beijing, London and Rio.

â€œAll athletes, coaches and officials must leave Japan as soon as their sport is over. We will also be constantly tested for Covid during our eight-day stay. I am just grateful that the Olympics are being held for the good of all athletes, coaches, officials, volunteers and the organizing committee.

Wah ran three Calgary Keg restaurants in the late 1980s and opened The King and I there during the 1988 Calgary Olympic Winter Games.

In 1990 he expanded The King and I restaurants in Edmonton and for the past 12 years he has also worked as a waiter for The Keg in Edmonton.

â€œThe managers at Keg knew my Olympic ambition and were always accommodating when I needed time off to travel.

Wah loves the hospitality industry and says he finds little difference between being a general manager / owner and a waiter.

â€œThe most important thing is to meet customer expectations by providing excellent food, value for money and service,â€ he says.

Helping their friends return to some post-pandemic level of normalcy last week, hotelier Peter Parmar and his wife Sim joined friends Tom Leah and Donna Zazulak to host a barbecue bought in September 2019.

â€œWe purchased dinner for 18 at the Wolf Cadillac 5 Star Dinner in support of the young chefs of the Edmonton Culinary Federation,â€ said Parmar.

â€œDinner was worth the wait. Everyone was impressed by Royal Glenora Club Chef Steve Buzak, whose creativity and passion was reflected in the delicious barbecue meal he created.

Shrimps and a flatbread with figs and goat cheese as a starter. Two types of ribs, root vegetables and a quirky portion of Mac N ‘Cheese were part of the main course. The sticky caramel pudding came as a dessert.

â€œThe idea was to raise funds to send two young chefs to the National Conference. Now scheduled for this fall, our chefs will compete, learn and network with other chefs at the conference.

Sign up to receive daily news from the Edmonton Journal, a division of Postmedia Network Inc.

Thank you for your registration!

A welcome email is on its way. If you don’t see it, please check your spam folder.

The next issue of Edmonton Journal Headline News will be in your inbox soon.

We encountered a problem while registering. Try Again

Next Hubs helping the agricultural sector to prosper 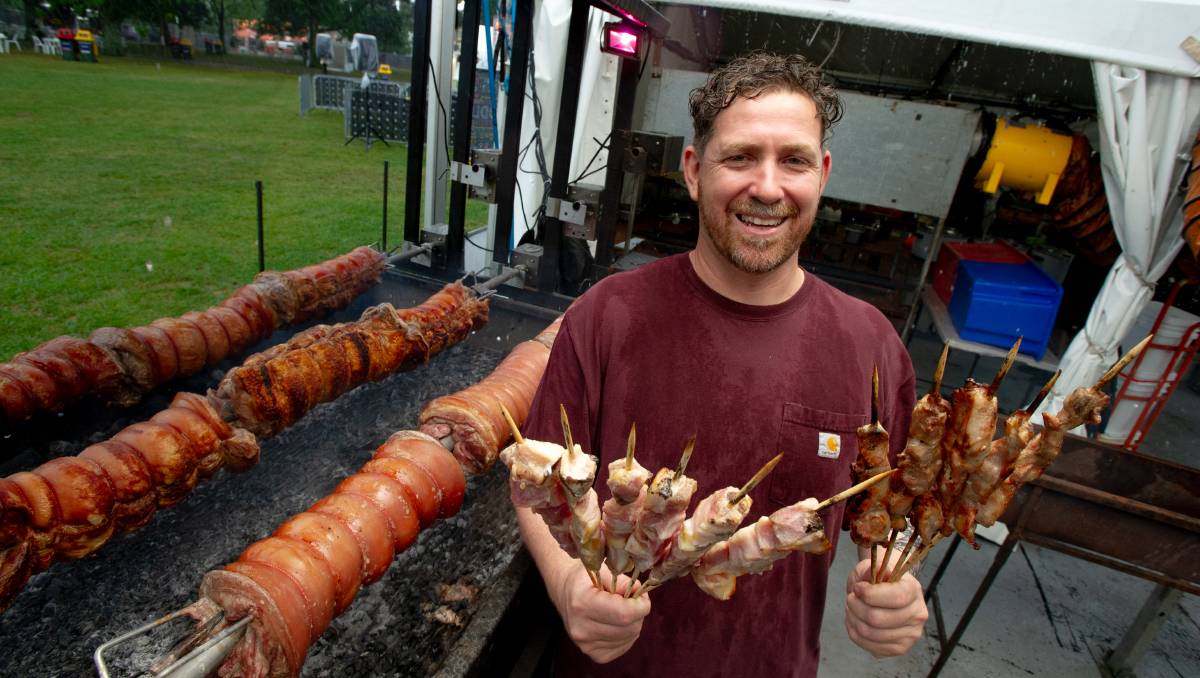 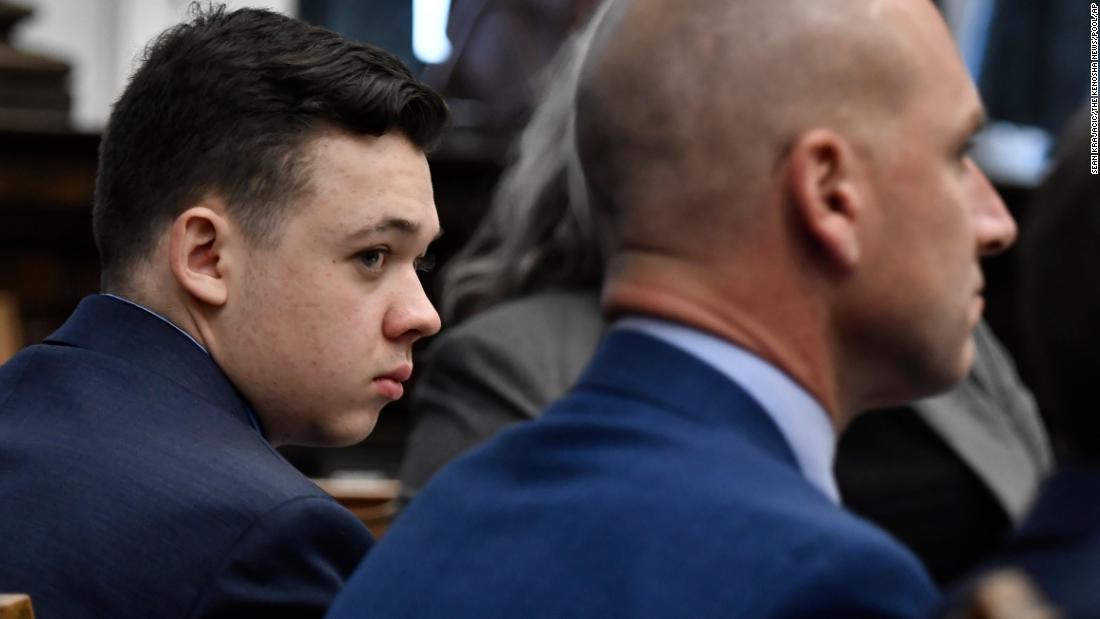 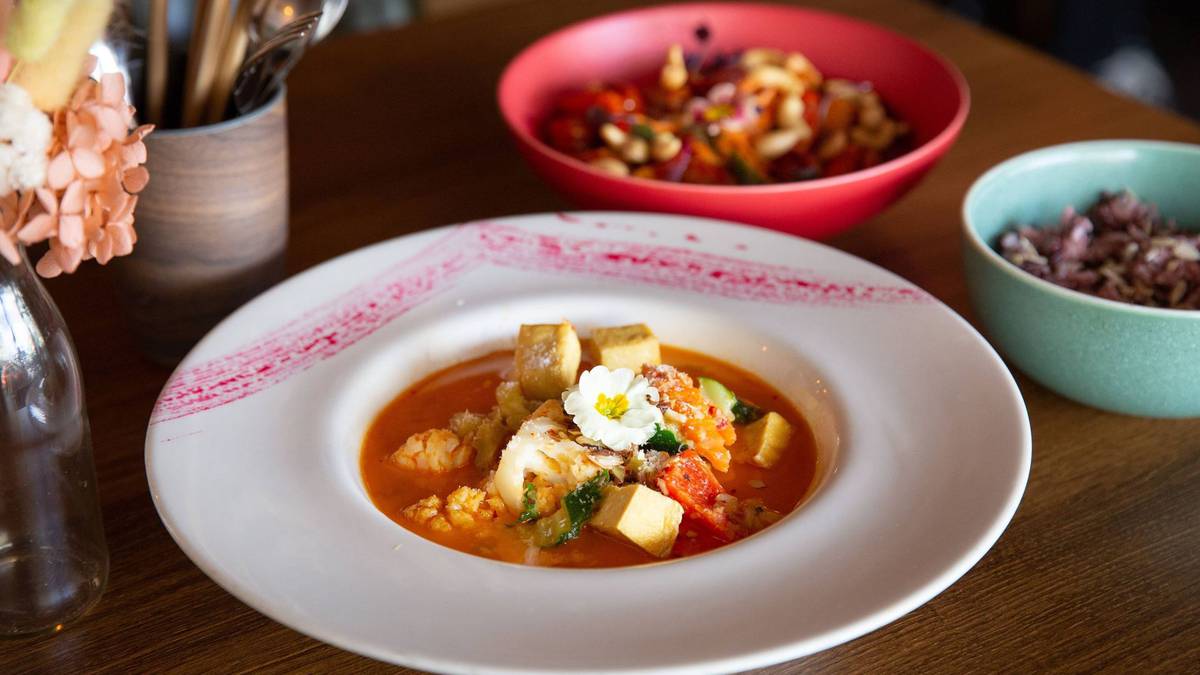 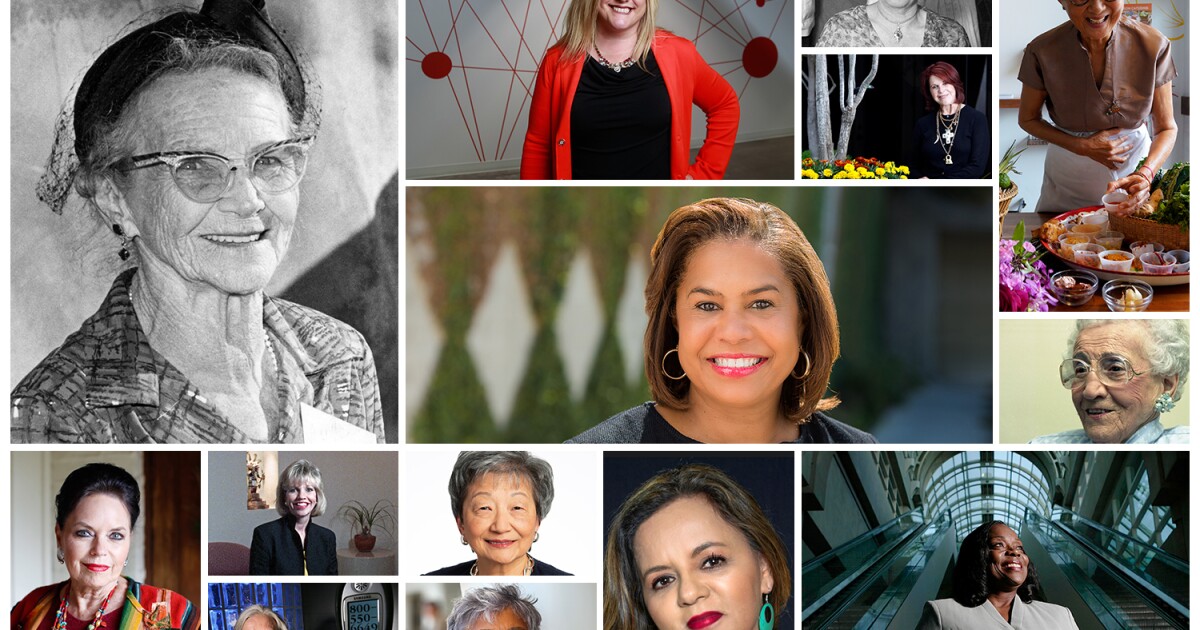 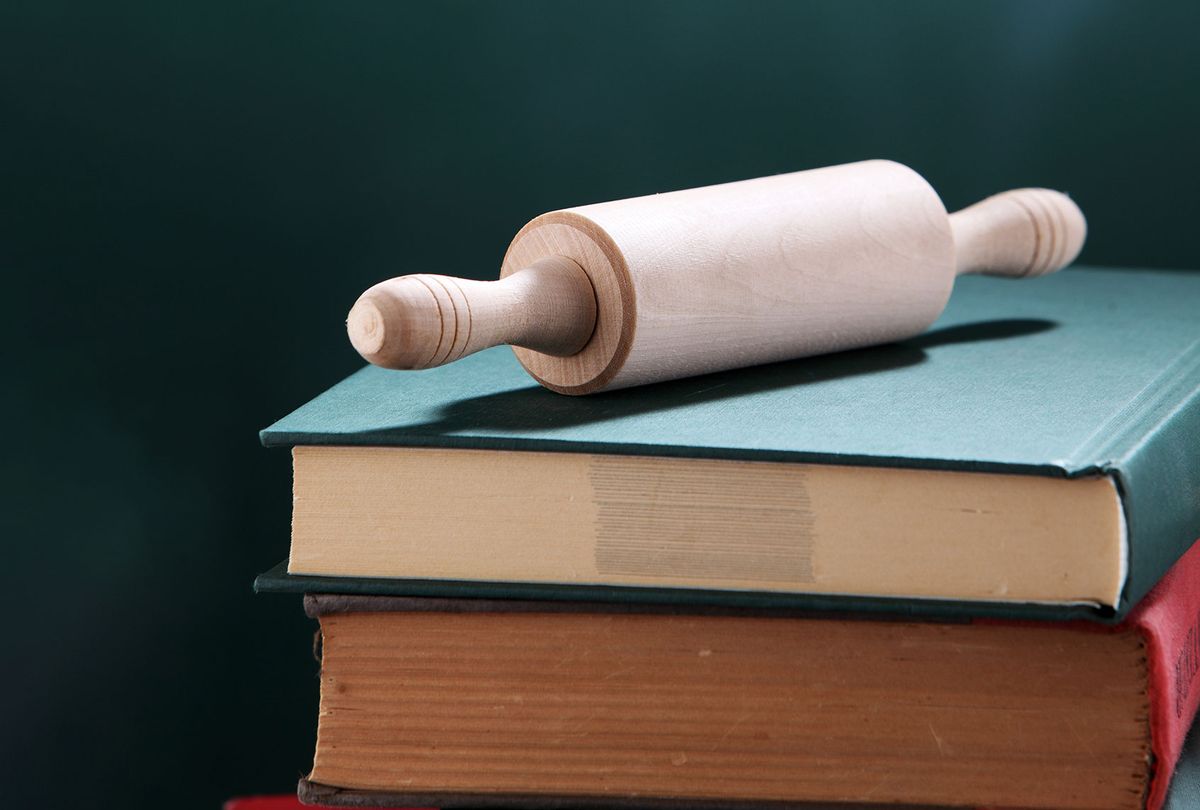