From Crispy Thai Sushi to Pumpkin Bread: Our Top Eight Vegan Recipes of the Day!

At least 15 new restaurants opened in the Sacramento area in June, serving everything from burgers to frozen desserts to Lebanese wraps.

Four restaurants opened in Sacramento proper, while three welcomed new customers in Folsom and two each debuted in Davis and Rancho Cordova. North Highlands, Lincoln, Roseville and Antelope have also added one restaurant each.

The lair of caramel (3406 Broadway, Sacramento): Grilling steaks and martinis are on the menu at the brand new Oak Park bar and restaurant from Irish Hospitality Group, the owners of Ro Sham Beaux and The cozy.

Benjy Egel covers local restaurants and bars for The Sacramento Bee as well as breaking general news and investigative projects. A native of Sacramento, he previously covered affairs for the Amarillo Globe-News in Texas.

Alcombe Tandoori crowned restaurant of the year for the South West 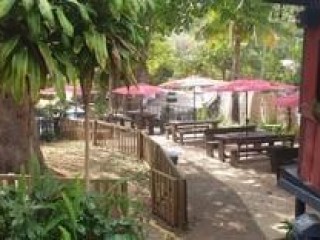 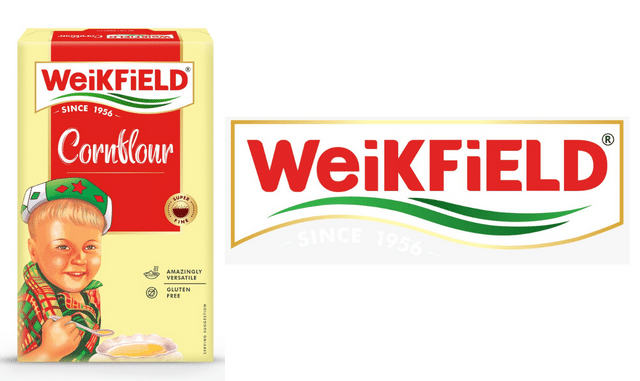 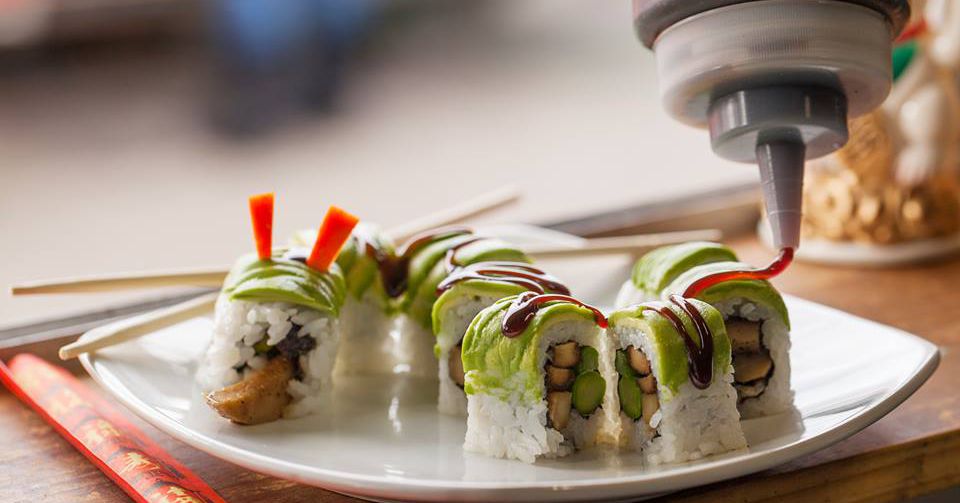