After a two-year hiatus, the Phoenix Wine & Food Experience presented by Talking Stick Resort is set to return to Salt River Fields in the fall of 2022.

The ticketed event will take place from 1 to 4 p.m. on Saturday, November 5. Attendees can expect cooking demonstrations, sommelier and mixology seminars, and unlimited samples of food, wine, and craft beer.

“The festival celebrates the local culinary scene and spotlights many great companies, and we’re proud to be a part of this event,” Jason Taylor, president of USA Today Network Ventures, said in a press release. “Now, more than ever, local restaurants need the support of the community, and this event gives people the opportunity to sample food and drink they might not have tasted before.

You’ve probably read the restaurant reviews, first bites, features and profiles of many of the chefs and restaurants participating in this year’s Wine & Food experience, from celebrity chef Angelo Sosa of Tia Carmen to Nik Fields of Chic Chef and Garden Bar’s top mixologist Kim Haasarud, all of whom will be at Salt River Fields serving samples of the food and drink that made them famous.

Here are some of the notable local chefs and restaurants to watch out for during the festival.

Kim Haasarud from the Garden Bar

You might remember reading about Haasarud when the Garden Bar opened last winter in downtown Phoenix in a historic turn-of-the-century bungalow.

Haasarud is known for its cocktails made with locally grown ingredients, such as Arizona honey and herbs from its own garden.

Fields’ dishes at Chic Chef generally consist of seafood and locally grown produce, with some Mediterranean and Caribbean influences. His cooking has been a favorite of celebrities like Snoop Dogg and several athletes and movie stars.

If Sosa’s name is familiar to you, you may have seen him on the TV show “Top Chef”, where he appeared for three seasons. He opened Tia Carmen earlier this year, where he serves a Southwestern menu that includes mole, guisado chicken stew, lamb stew and fried rice.

Before coming to the Valley, Sosa opened popular Asian and Mexican restaurants in New York, Death by Tequila in San Diego and the Small Barn Restaurant in Old Town Temecula.

The Pool Brothers and Poolboy Taco

Brothers Jared and Aaron Pool will open Poolboy taco later this year at Park Central mall in Phoenix. But Wine and Food ticket holders may be able to sample their award-winning Poolboy Taco before anyone else.

The brothers are best known for their micro channel Gadzooks Enchiladas and Soup.

Thinking about joining the Wine & Food experience, but worried about dietary restrictions? Do not worry. Sante co-owners Nico Doniel and Nick Neuman specialize in vegan, vegetarian, gluten-free, and other hypoallergenic dishes, which our reviewer reviewed earlier this year. Her favorite? Raw and vegan lasagna.

Frashers Tavern is a Scottsdale classic

George Frasher opened Frashers Tavern in 2020 with the hope that it would become a hot spot for sports fans and athletes to enjoy a meal after spring training games. He calls it an “everyday local steakhouse,” with a menu that includes steaks, seafood, pastas, and barbecue dishes.

You might have had the Lasgidi Cafe Jollof Rice, Other Nigerian Dishes

Nigerian chef Patience Ogunbanjo is best known for her Jollof rice dish, which she calls “the heart of Africa”. Some of the other dishes at Cafe Lasgidi include Egusi soup, efo riro, and other West African favorites.

Other Vendors at the Wine and Food Experience

There are still more restaurants to be announced, as well as bartenders, cafes, wine and food vendors. A few others who will be at the event include:

How to get tickets

VIP tickets provide early access to the event at noon and include access to a VIP lounge with exclusive tasting.

VIP tickets are $100 and Grand Tasting tickets are $65. Guests must be 21 or older to attend. Tickets are on sale now via wineandfood.usatoday.com/event/phoenix.

Tickets purchased on the day of the event will cost an additional $15.

Tickets: Available for purchase onsite and online at wineandfood.usatoday.com/event/phoenix.

Previous After the father, the son is now being killed by miscreants at the Rohingya camp in Cox's Bazar 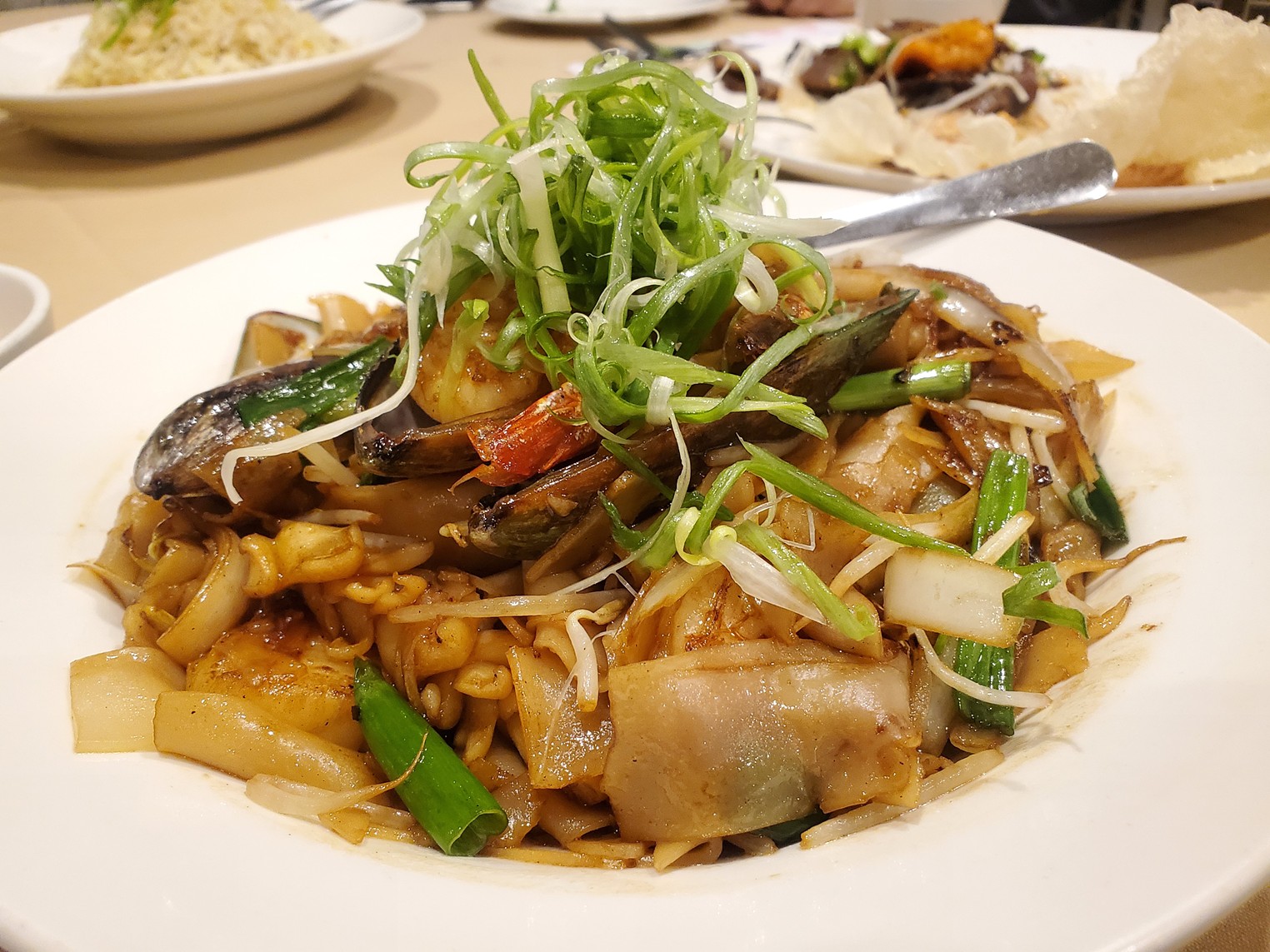 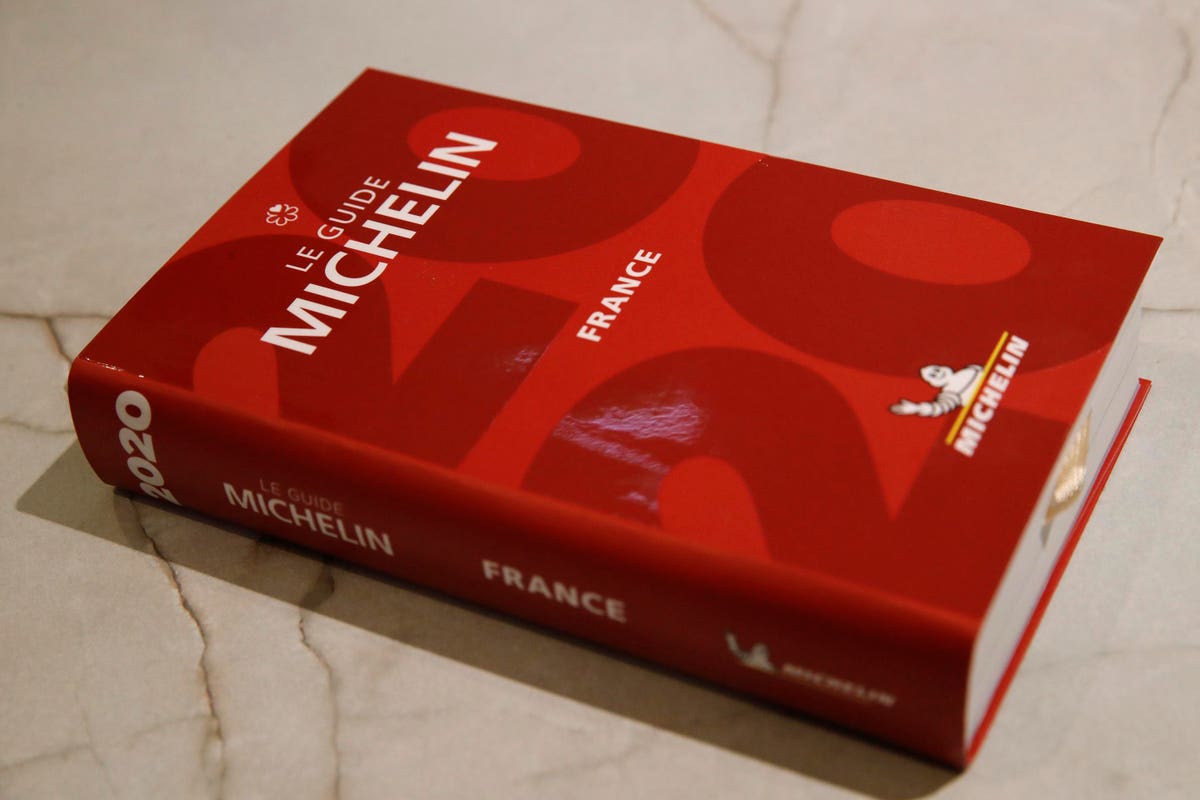 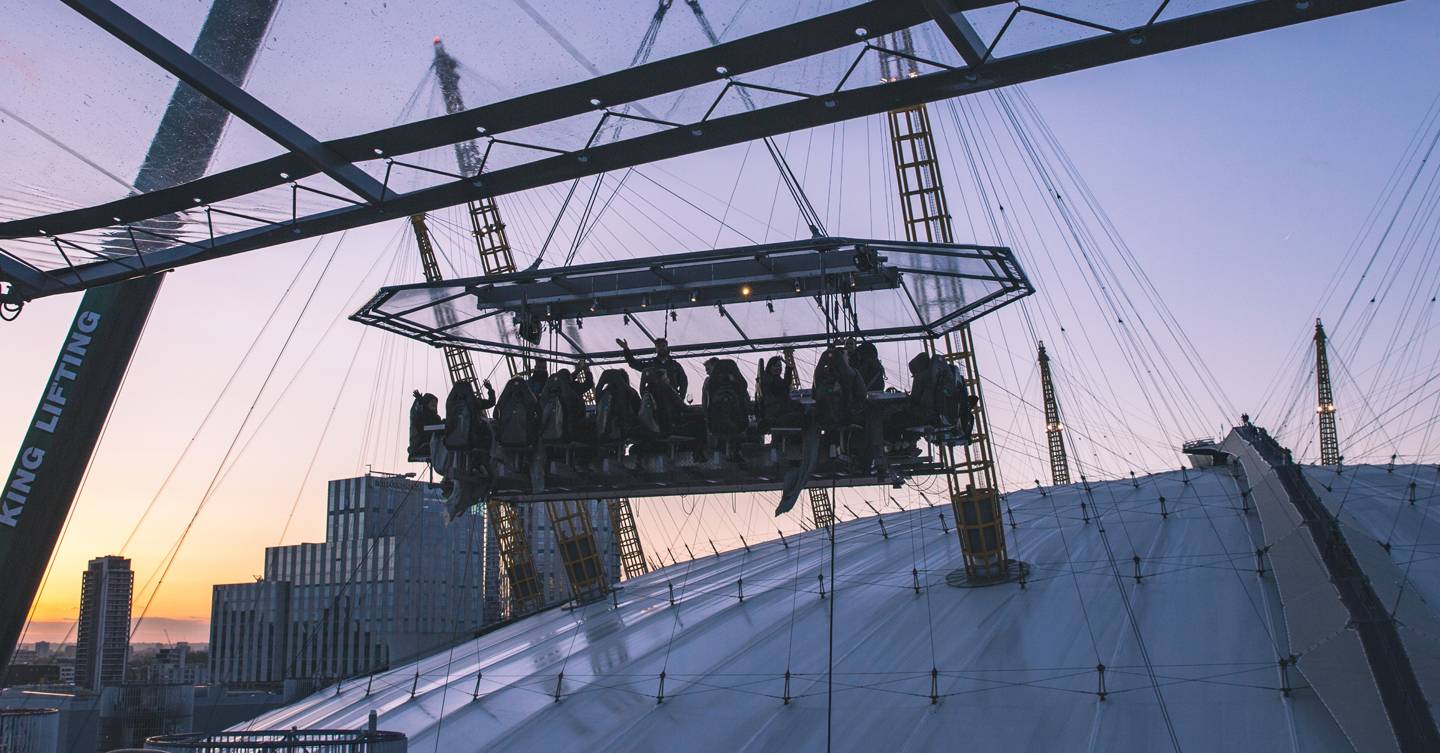