Public-private partnerships have been a lifeline for urban centers pursuing economic development that would otherwise be beyond their financial reach.

In this state, this integral relationship was recently exposed to Lowell and Leominster with the award of grants to support two major projects.

Governor Charlie Baker, Lieutenant Governor Karyn Polito and other senior state officials were in Lowell on Monday to announce a $ 1.72 million MassWorks infrastructure program grant to support mixed-use development offered on Upper Merrimack Street, as well as a number of other monetary rewards.

This funding, along with $ 19 million in private investment, is expected to create 300 full-time and part-time jobs in 234,000 square feet of new buildings, according to the city.

Proposed by JDCU and Soucy Industries, the development of Lowell’s Acre Crossing will create 32 affordable condominium units for first-time homebuyers as well as street-level retail and office space.

Funding from MassWorks allows the city to make the necessary infrastructure improvements to support the project, including rebuilding sidewalks, updating traffic lights and new lighting.

Lowell City Director Eileen Donoghue called the project a “classic example of the type of transformative development that the MassWorks program can support” and that it will have a big impact on the Acre section of the city, one of the neighborhoods. the most diverse in the state.

“When complete, this project will revitalize an underutilized space, create permanent jobs, provide home ownership pathways for working families and set a new standard of development in the neighborhood,” Donoghue said.

Monday also marked MassWorks’ first round of funding granted through the One Stop process.

Combined with other grants, the One Step program represents a combined total of $ 88 million for projects in 122 communities.

In Leominster, this latest MassWorks grant marks a continuation of vital funding secured through this program.

“It’s a real victory for Leominster,” said Mayor Dean Mazzarella. “This grant brings the total received from the MassWorks program to over $ 8 million in 10 years. “

The city had previously received a $ 1.3 million infrastructure grant for the Adams Street area, which leveraged $ 20 million in private investment, creating 100 housing units and 40,000 square feet of commercial / retail space.

Another MassWorks infrastructure grant of $ 2.4 million for the mall is currently in the works, which will allow the development or expansion of several buildings within its perimeter. This project connects the improved infrastructure of the current Highway 13 project to the downtown area.

“We have been investing in this area for years,” said Mazzarella. “In the 2000s, we partnered with the state to invest more than $ 3 million to bring the sewage and water lines from the Whitney Field shopping center to Orchard Hill Park Drive, which expanded local jobs and our tax base.

“This project will continue this trend with 300 additional jobs and additional tax revenues. “

City officials noted the highly competitive nature of these grants, which channel funding only to the most ready and impactful projects.

It’s no exaggeration to say that the MassWorks grants worked for these two old mill towns. 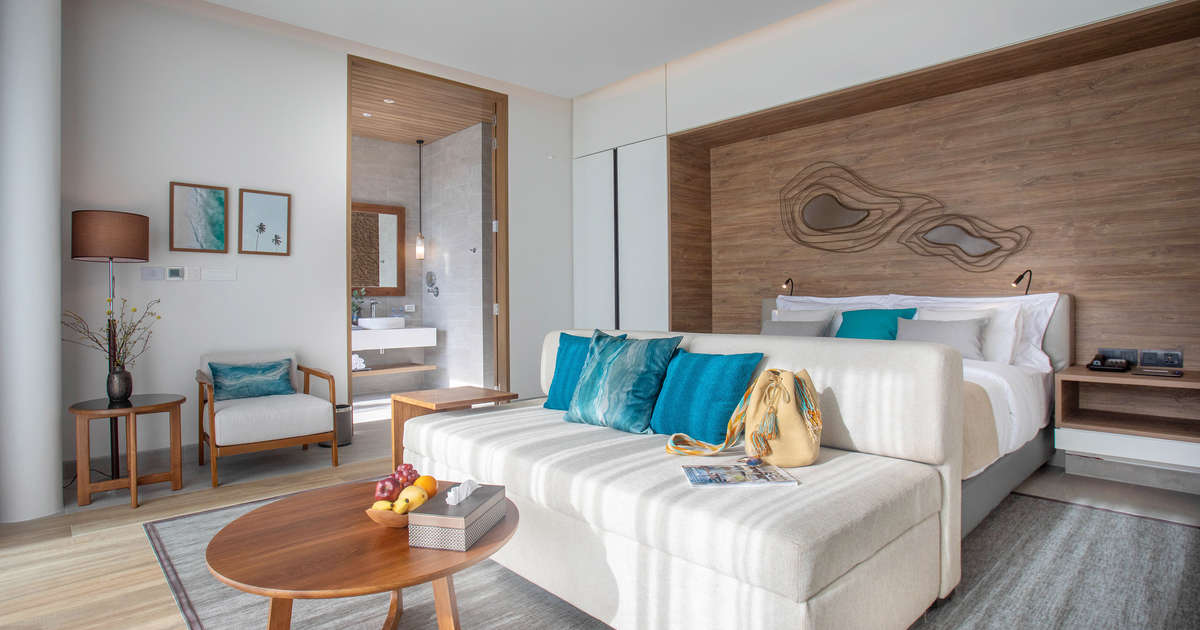