EUGENE, Oregon – Many Oregon restaurant owners who have asked for federal help during the pandemic say they are still waiting.

The Oregon Restaurant and Lodging Association (ORLA) is begging the federal government to return this money to them.

Chief Executive Officer Jason Brandt said a $ 28.6 billion fund has been created to help local restaurants across the country stay afloat during the pandemic. He said more than 2,600 restaurants that have applied for federal assistance have not received any funding from the Restaurant Revitalization Fund.

But on the other hand, about 2,300 restaurants received that check in the mail, Brandt said. Those who did would now be in a much better position and can head strong into this winter season.

Brandt said the money was depleted and added that the reasons are simple: politics and disagreements.

“My God, I think it’s an American staple to make sure you take fair care of the hardest hit industries across the board, rather than leaving local restaurants hanging as part of any bailout funds. “said Brandt.

He said they don’t have a timeline or idea for when they will receive a response from the federal government. But he hopes to get an answer soon.

Brandt also said any restaurant owner could apply, but more than half of them were turned down, including NorthWest Burger co-owner Garrett Kirsch.

Kirsch told KEZI he immediately applied for the Restaurant Revitalization Fund, but was rejected.

“They saw that our numbers hadn’t gone down as much as they would like, but they don’t understand that they are paying a lot more in a bigger place,” Kirsch said.

He said just before the pandemic hit, they moved to a space three times the size of their previous location, meaning the bills tripled. The pandemic certainly didn’t help with that.

“It was really disappointing for us, so we’re hoping there’s going to be something else, you know, out there,” Kirsch said. “Even though things have been better, a lot better, when the numbers in the delta go up, our numbers go down. So we’ve just been through two to three really tough months.”

But Brandt said he saw the light at the end of the tunnel and would keep moving forward.

“If you’ve made it this far, you really need to connect with your local residents who care about your restaurant, you personally and your teams,” Brandt said. “Just wait a little longer. “

He estimates that they will need an additional $ 50 billion to $ 60 billion to cover the 177,000 applicants nationwide who did not receive a dime.

Next Thai businesses eager for imminent return of foreign tourists 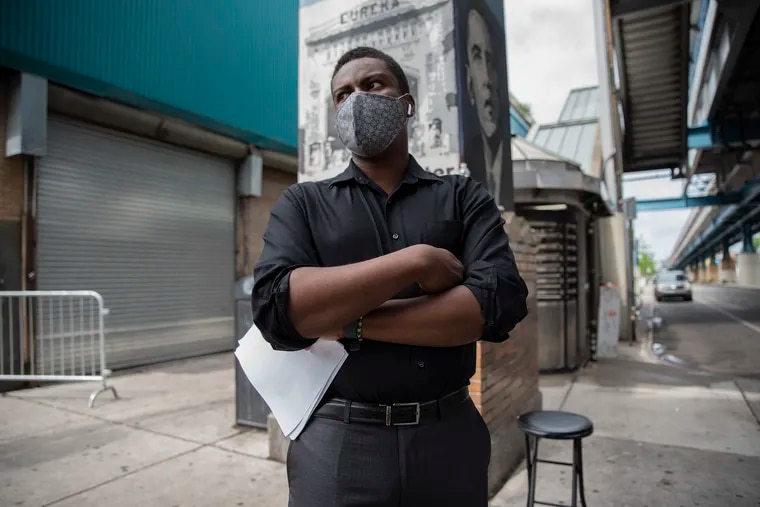