USM Media and Entertainment Arts (MEA) students from the School of Communication have spent the past year collaborating with students from Thammasat University in Bangkok, Thailand, for their production of the short film “The Food That Binds: Building Cultural Relationships Across the Table”. emphasizing how the preparation and enjoyment of food can be the common denominators that bridge the multiple differences between people around the world.

Differences in language, culture, political and religious beliefs can present barriers to building a relationship between, for example, a resident of Hattiesburg and a citizen of Bangkok, Thailand.

But a short documentary produced by students from the University of Southern Mississippi’s (USM) Media and Entertainment Arts (MEA) program, in collaboration with counterparts from a Thai university, intends to show its audience that despite the differences between people around the world, coming together over a delicious meal can bridge those chasms.

The Breaking Bread Film Project, a collaboration between Breakthrough Now Media and the U.S. Department of State’s The Innovation Station, brings film and media creators from international locations and the U.S. Gulf Coast to work on new short-form content inspired by their shared experiences. and ideas. Through this collaboration, creators from five US states and five countries are paired and commissioned to conceptualize and create a short film or other project addressing the intersection between food insecurity, traditions and innovation. The program ends with a showcase of collaborative projects.

Mississippi/USM is partnering with Thammasat University in Bangkok, Thailand for their production “The Food That Binds: Building Cultural Relationships Across the Table” which will screen in July at the Capital Screening Series in Washington, DC, USA. United Nations, and at partner consulates and stakeholders in the United States and at partner Asian country university and consulates. It will also screen at the Catalyst Festival in Duluth, Minnesota in September.

Breaking Bread representatives reached out to Dr. Mary Lou Sheffer, a professor at the USM School of Communication and senior faculty member of its MEA program, about her students’ participation in the project. They include Zack Eddy of Petal, Mississippi; Mia Slone of Alexandria, Virginia; Eli Goff of Gautier, Mississippi; and Alisia Powell of Picayune, Mississippi.

With guidance from Dr. Sheffer and fellow MEA faculty Jared Hollingsworth, these students focused their research on the communal aspect of food, examining the dynamics of mealtime preparation and interaction through input from restaurateurs, chefs and other culinary experts, as well as ‘foodies’ from across the Magnolia State who enjoy sharing meals with family, friends and even strangers.

Eddy noted how the two cultures use many of the same staple foods – rice, fish and a variety of vegetables, for example – to produce age-old recipes, using distinct types of seasoning and styles of preparation, from closes to the kitchen. table process unique to the communities featured in the documentary.

“What we want to show with this film is the community between people, revealed by the pleasure of preparing and eating delicious meals, no matter where they are prepared or with whom they are shared”, he said. he declares.

Goff said he didn’t expect the project to be as big as he originally assumed. “I’m more of an ‘eat to live’ type as opposed to ‘live to eat’ people who are passionate about food in a way that I couldn’t fathom,” he continued. “It wasn’t until we started to really listen to other people’s perspectives on food culture – in Mississippi as well as in other places around the world – that I realized that food plays an important role not only in people’s personal lives, but also in building a community.. In fact, it made me understand my own family better, because I think back to all the times my family would get together and bond around from the kitchen.

He said this concept was cemented in his mind when the team reached out to local chefs and restaurateurs and saw how happy they were to talk to them about what they were cooking and why it mattered to them.

“Cooking is not just an activity for bonding, but it’s the basis for building relationships in Mississippi as well as in Thailand,” Goff continued. “We all have to eat. Why not do it together?

Slone agreed. “When you sit down at the table for a meal, you realize that you’re not as different from people from other cultures, from other places, as you might think,” she said. “It shows that we are more alike than otherwise.

“You put good food in front of me at the table with other people, and I can be friends with anyone.”

For Powell, the project underscored for her what she already understood about the reality of this dynamic in her native South. “Being ‘Southern’ means close ties, and when we get together for a meal, it doesn’t matter race, ethnicity, gender or politics, because we are all one family at the end.”

Teamwork and patience were valuable qualities exercised by the team working with another group of students from another university on the other side of the world, only a few of whom speak English. “It was a learning experience for all of us,” added Dr. Sheffer.

Dr. Edgar Simpson, Director of the USM School of Communication, praised Dr. Sheffer for facilitating a project for his students with such high profile and scope.

“Our faculty is always looking for opportunities to provide our students with new and unique opportunities,” Dr. Simpson continued. “This project is an example of how technology, like sound and video, transcends traditional boundaries.”

Goff hopes that when audiences see the team’s documentary, they’ll understand that food is “a love language that cuts across culture.”

“Even though Mississippi and Thailand are worlds apart, and no matter how different people seem around the world, everyone comes together when they eat,” he said. .

For more information about the USM School of Communication, visit https://www.usm.edu/communication/index.php.

Previous Myanmar Southeast - Monthly Displacement Snapshot - Trend of people displaced in the Southeast since February 2021 and still displaced, as of 25 April 2022 - Myanmar 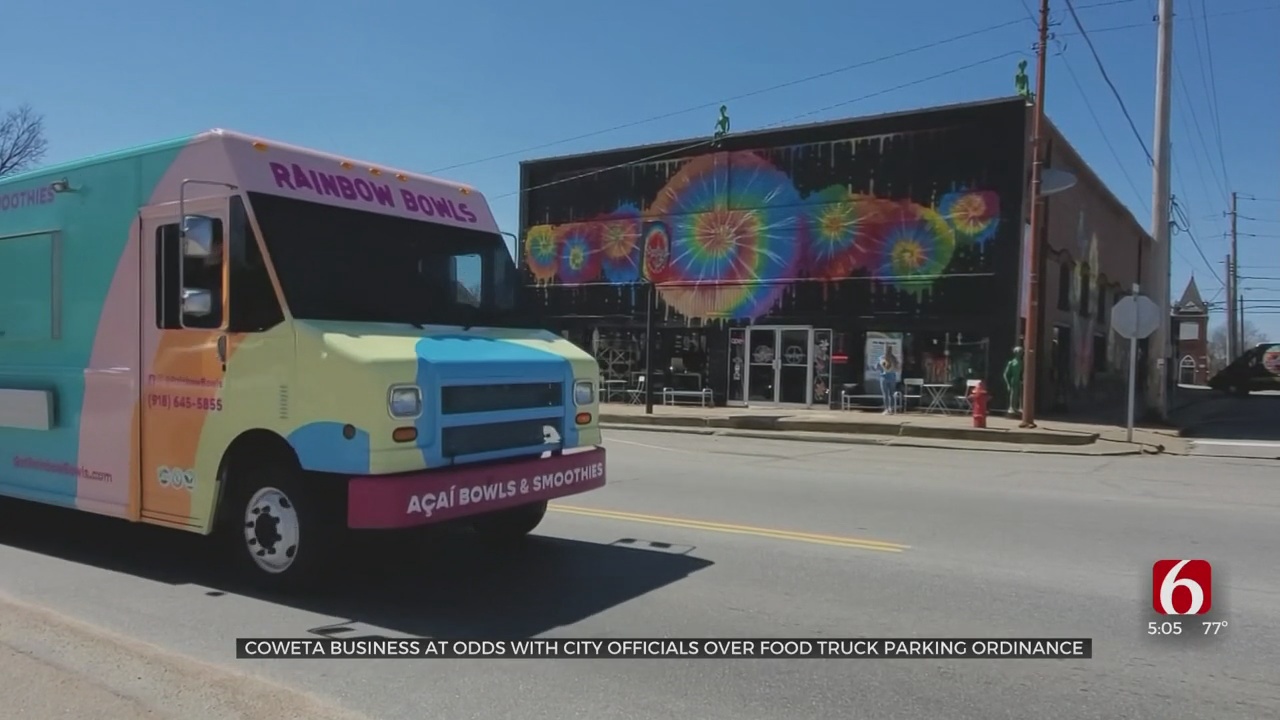 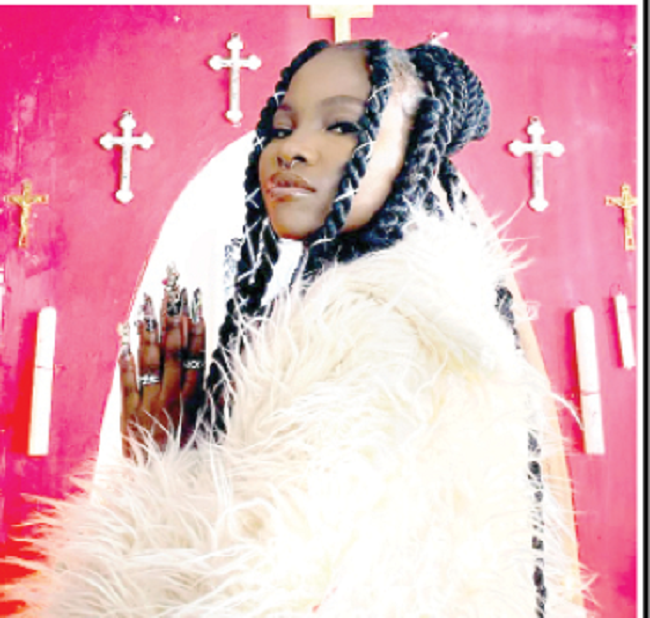 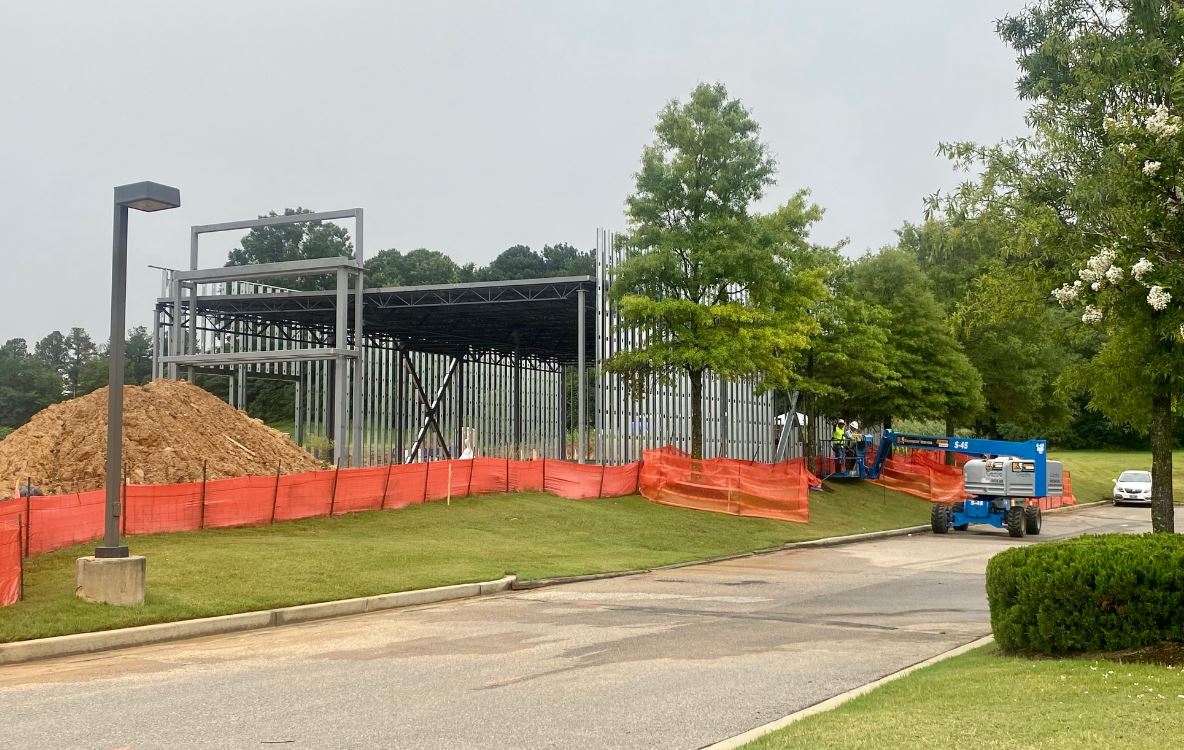