Can’t wait to see the lights

I haven’t been more proud of the Downtown Victoria Business Association since the good old days of Ken Kelly. What a brilliant gesture, to put some light on Centennial Square during the holiday season. To the author of the letter who says they should have used the money to help the homeless people camping in the square, I say it is time for the mayor to enforce the bylaw banning camping and allow VicPD to do its job.

We keep throwing money away like wee wee in a hurricane on the homelessness problem. We can fix it without letting our hearts go to waste with camping, feces, needles, and safety concerns.

Our Place Society has stepped up its offerings and we have shelters. Let’s all tone down the “we don’t do anything” every time a dollar is spent on our vacation enjoyment.

City of Victoria, the last thing everyone needs in Victoria is for our visitors to step over a homeless RV while getting back on their bus to return to the cruise ship. It happens almost every day in high season and you don’t do anything.

Stop allowing this right to affect the greater good.

If the Downtown Victoria Business Association has $ 500,000 to spare, surely they can find something more useful to do with it than this project at a time when we are trying (aren’t we?) To consider the environment and reduce waste. Talk to the folks at Our Place Society; I bet they have some great ideas. Why not invest it and build low-cost rental housing?

Or, if you have to keep it out of the hands of the needy, how about removing all the disgusting peeling paint from Town Hall and arranging to put it back in its original unpainted brickwork?

It would improve Centennial Square all year round.

There are more urgent needs than a light show

Surely we can be more financially responsible with so many urgent needs in our city. How much food for the food bank, how many shelter mats, how many training programs or drug and alcohol awareness programs, to name a few.

Get rid of costly habits

The key things the author of the letter mentioned – $ 5 slats, $ 800 phones – are things I feel best avoided by all age groups. At 28, I figured these things out about five years ago.

I don’t know if you fully understand the difficult economic conditions we are facing. The average full-time salary has not kept up with the average price of homes.

I’m weaning myself off of the few expensive habits I have (the convenience of taking out food when I have to work full time while studying).

But it would be appreciated if some recognition of this reality was made, and there was an attempt by the older generation to help by weaning off their unnecessary habits.

If I had a whole acre of land, I would grow food on it.

It’s not a generation issue

Re: “The Millennial Complaint: ‘Baby Boomers Are Going To Boom'”, commentary, October 6.

While I don’t disagree with the writer’s opinion that it’s extremely difficult to empathize with people who lose their second (million dollar) home, I would like to state that it is not a generational problem but a problem of financial inequity.

Many of us baby boomers are not baby boomers. In fact, there are young people in our stratum complex who are doing much better than the average Canadian Baby Boomer. They drive luxury vehicles and live in apartments purchased by their parents (in Canada and abroad) while attending university or college.

I have an old pile that I rarely drive and still have a small mortgage. I am fully aware of the serious problems facing the younger generations.

I am doing what I can to facilitate action on these issues. So, please, let’s not blame a defined group of people, but rather their individual behavior.

Praise be to George Jay, but not to the man

Re: “George Jay Elementary Considering Name Change Amid Concerns About the Past,” Sept. 25.

I am a 65-year-old retired professional, and am learning to rename George Jay Elementary School due to concerns over George Jay’s attitude towards the Chinese community.

I had just got off the plane from Hong Kong in 1960, I came to live in Victoria when I was only six years old, not knowing a word of English.

I am grateful that I was allowed to come to this school without knowing any English.

With the help of all these wonderful teachers, I finally managed to graduate from the University of Victoria. And that led to a successful career.

If this George Jay had fulfilled his wish and had not allowed the Chinese to receive a formal education, I don’t know where I would be now.

Whatever name you ultimately give to this beloved school wouldn’t erase the pain of all those poor kids who had to endure discrimination from Jay.

Well, George Jay, look around, wherever you are now. Many of these Chinese children are doing very well and have turned out to be very successful citizens of this wonderful country.

Re: “Nursing Homes Should Be Non-Profit,” October 5 letter.

My mom lives in the complex care wing of Selkirk Seniors Village in Victoria, which is another for-profit home for the aged under the umbrella of Retirement Concepts and Pacific Reach Seniors Housing Management.

The issues and shortcomings that the letter writer sees in the Nanaimo facility are exactly what is happening here in Selkirk. I hold both Island Health (for outsourcing elderly care services to a for-profit company to begin with) and our federal government responsible for allowing the sale of these facilities to a huge Chinese insurance company. These decisions were not made with the well-being of our senior citizens in mind.

The responsibility for the care of the elderly should certainly not be left to for-profit companies, when the end result becomes the most important thing. This is public money and should not be used to enrich investors.

The cost of planting 10 billion trees

Green Party Leader Elizabeth May has pledged to plant 10 billion trees by 2050. Let’s see this.

Based on a population of 37 million, this would represent more than 270 trees per person.

However, probably at least a third of the population does not pay taxes (children, etc.), so we now have a cost of at least $ 38,160 per person.

This does not include the management, the properties to grow the trees, or the cost of planting 10 billion trees.

We better start, because that’s over 333,000 trees a year. Yes, we need trees, but let’s be realistic and don’t make promises we can’t keep.

Victoria’s advisor should have resigned

When hiring an employee, that employee is expected to work diligently and, in the field, exclusively, even if that job is part-time. This employee is certainly not expected to start looking for a new job five months after getting the old one. Worse, we certainly don’t expect them to do it publicly.

When she announced her desire to run for the federal NDP nomination in February, Laurel Collins should have resigned on the spot. She already has a second job at UVic; does she think that being a member of parliament will have such a low demand on her time that she will be able to have three jobs?

I think it is in very bad taste and a feather adornment exercise that an elected councilor is allowed to take her current position just in case she loses on October 21st.

Send us your letters

Next Viral videos of suspected sexual predators on hiatus 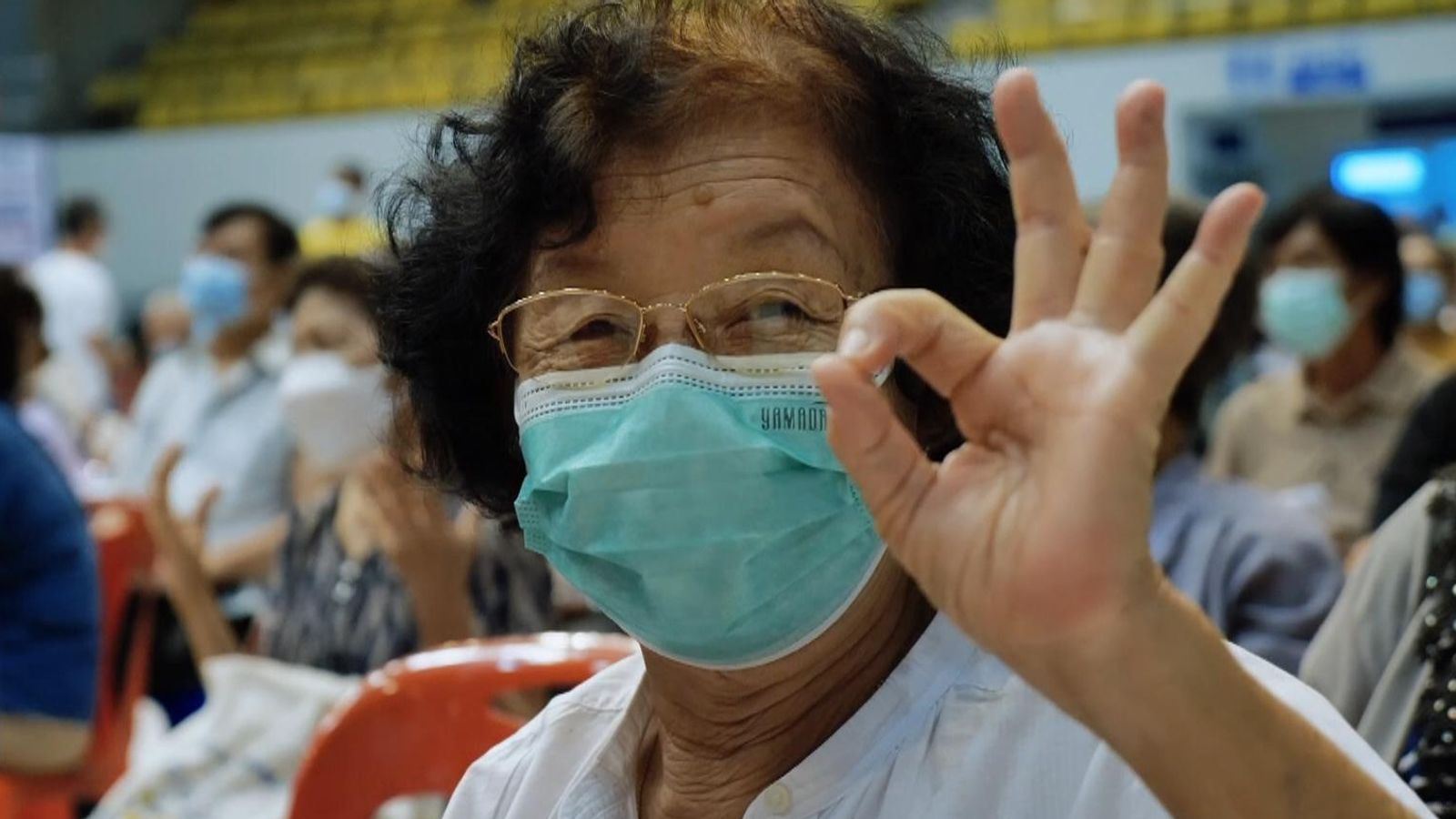