Piero and Katie Pagliardini met in 2006 while Katie was teaching English abroad in Marche, a region in eastern Italy. Dallas native Katie was only supposed to stay for a semester, but after falling in love with Piero and Italian culture, she ended up staying for four years.

After getting married, the couple moved to Dallas. They resided in Lake Highlands on Edgecove Road and started their family, but couldn’t help but feel a void in their lives.

“When we first moved to the States, Piero always wanted to do something that connected his home culture to Dallas,” Katie explains.

Piero began importing and distributing wine and truffles from the Marches. After meeting the famous pastry chef Margaret Braun and having the opportunity to organize a trip to Italy for her, he decided to create a tour service.

He lacked business experience, so he signed up for classes. In 2015, Pagliardinis launches Italiana Tours. Over the past seven years, Piero and Katie have grown their tours service, creating immersive food and wine tours that specialize in giving their customers the authentic Italian experience right where they met. for the first time, Le Marche.

“For tourists, people who come here, they can experience the real Italy,” says Piero.

For most, the place is unfamiliar, but for Piero, it is his home. He describes it as very similar to Tuscany, without the overwhelming number of tourists. Food is at the heart of the visit. All meals begin with starters of local charcuterie and cheeses, as well as salads and pastas. He says that the second course in Italy is then dedicated to meat, such as stewed veal which is served with a red wine. For the grand finale, customers are served mascarpone or homemade biscotti for dessert accompanied by a cherry wine.

“Typically we have 11 meals in a week-long tour and my forte is making sure each one is unique with different wine pairings,” says Piero.

When travelers don’t eat, they experience food — cooking classes with local chefs, wine and olive oil tasting and, in the fall, truffle hunting with a local guide and dog.

“Our big constant complaint is that there is too much food during tours,” Katie jokes.

Visiting historical sites such as the Ducal Palace and the Church of the Dead and excursions on the Metauro River are dotted throughout the itinerary. Le Marche also hosts local festivals, the biggest being the Truffle Festival in October, which is a firm favorite with Italiana Tours. Art and writing workshops are also offered for those who wish to find inspiration in Le Marche. These classes are taught by successful authors and artists, some local to Italy, and run throughout the week, such as author Jen Knox and artist Mary Whyte.

With the business gaining popularity, the Pagliardini family returned to Marche last year so they could be on the ground for visits, but retained their headquarters in Lake Highlands.

When asked why they chose to keep the business in Dallas, Piero explained that with most of their customers coming from the United States, it seemed like a good idea to keep it in a familiar location.

“The dream is still alive in Lake Highlands,” says Piero.

The Pagliardinis expressed their appreciation for Dallas and the opportunities it has given them to grow their family and business.

Piero and Katie are always on the lookout for new customers interested in their tours and say they will even include a neighborhood discount to any Lake Highlands residents interested in a tour.

“We would love for them to join us in October for a creative retreat with author and Dallas local Suzanne Frank,” Piero said.

“It is open to various artists (painters, writers, photographers) of all levels, as well as non-artists who are simply looking to escape and find their inspiration. I hope they can join us in October to restore their soul to Le Marche, on this incomparable cultural, food and wine tour!”

Next VacationRenter survey reveals the best places for foodies 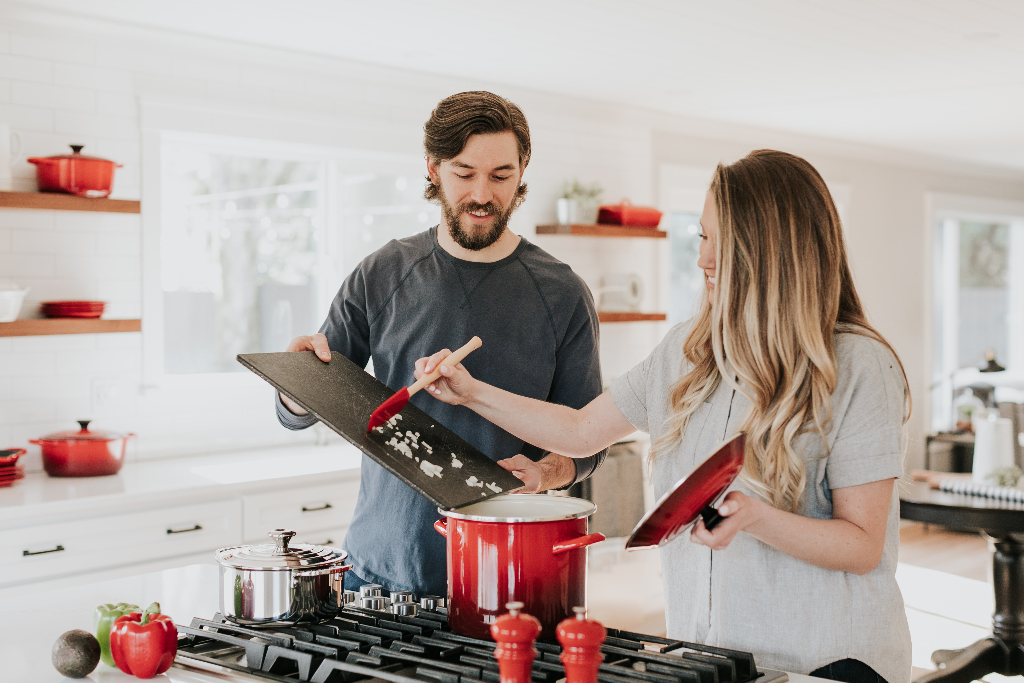 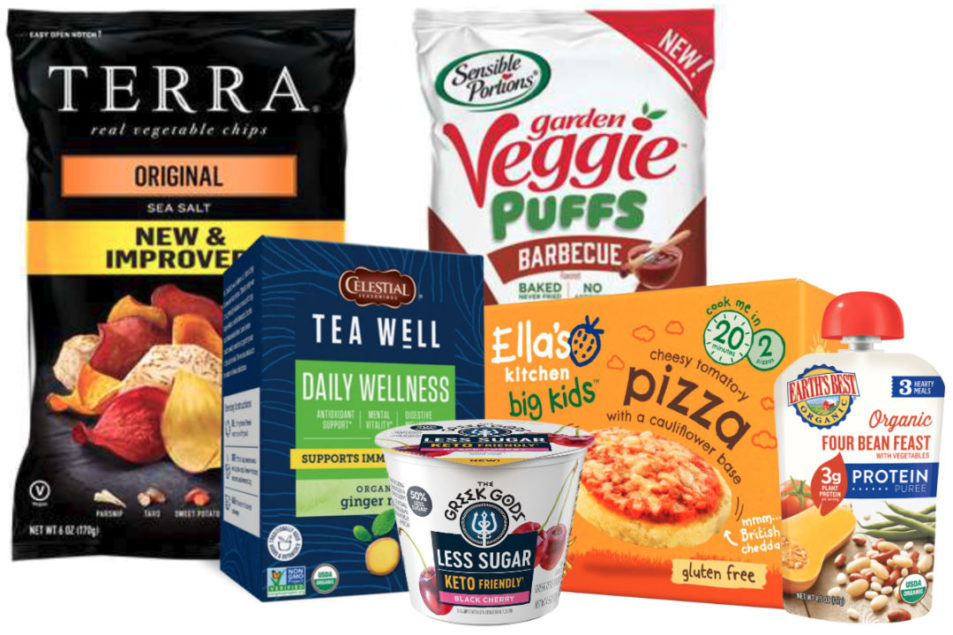 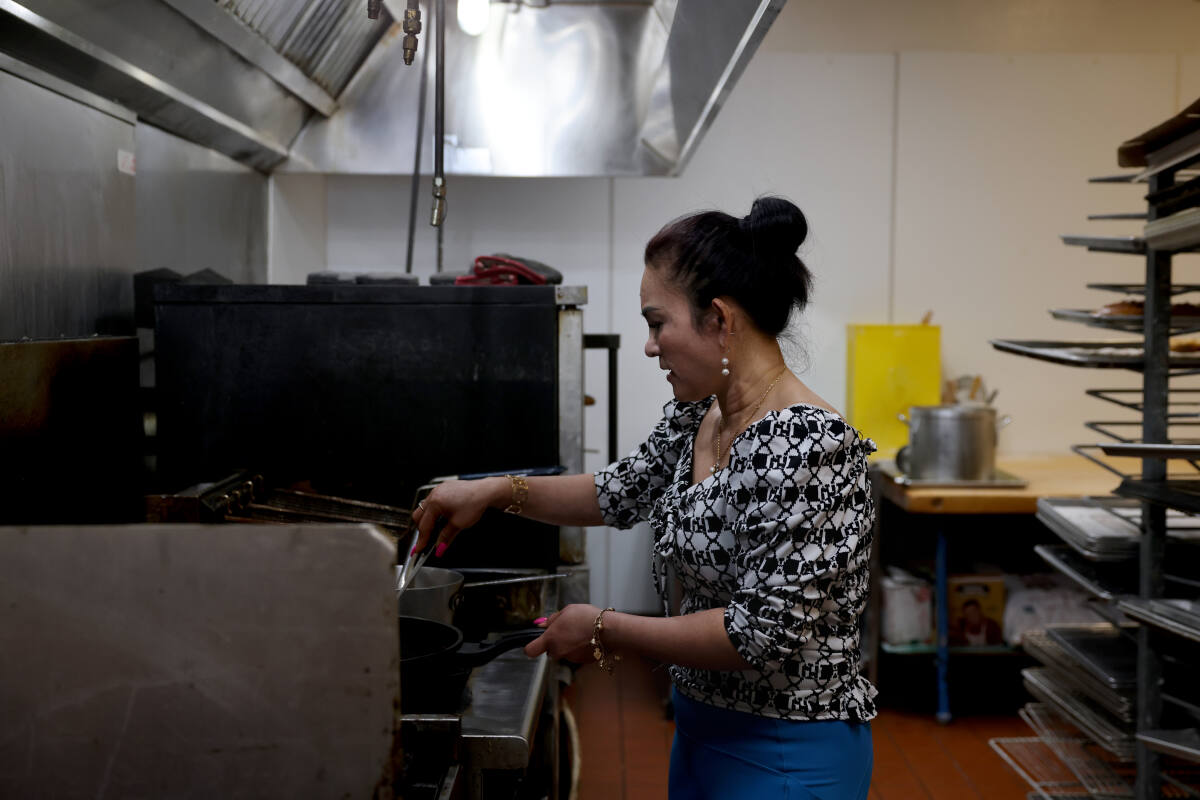 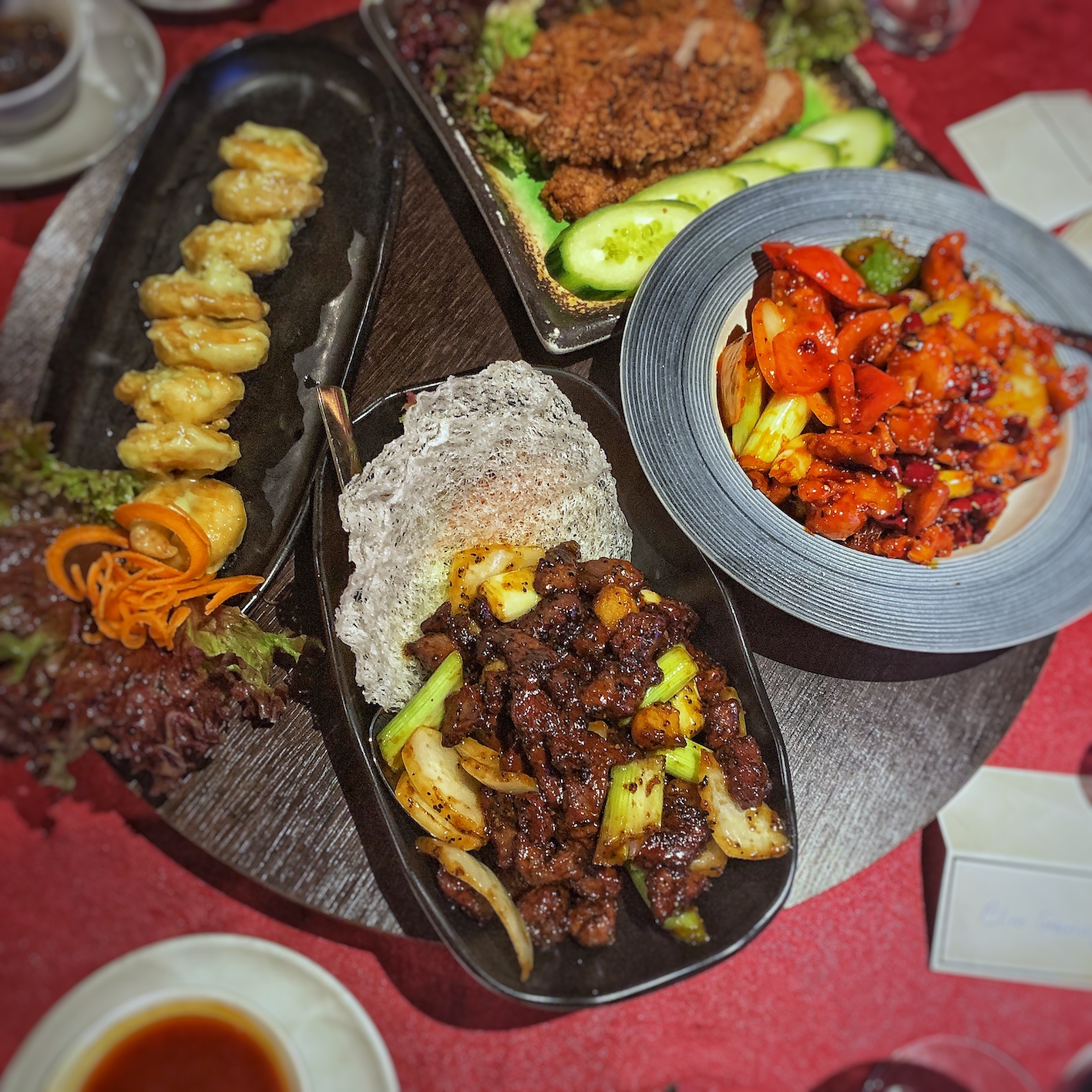