I like everything about Thais. They are friendly, they smile a lot, they are hardworking, passionate, welcoming and accepting of differences and cultures, creative, and they make great food. Southeast Asia has some of the best food the world has to offer, especially Thai cuisine, with its wild aromas and spices, contrasting flavors and textures, sometimes subtle sometimes intense. A cuisine with an abundance of rice, meat, fish, seafood, fresh fruits and vegetables. Seasoned with herbs like fragrant earthy and lemony lemongrass, woody, peppery, tangy galangal, robust and unique basil, and dynamite, fiery bird’s eye chili peppers. But like most Asian food, the Thai food that you will find in Mumbai was atrocious. Yes, there was still Thai Pavilion at the Taj President, San-Qi at the Four Seasons, and a few other good Thai restaurants in five-star hotels, but the rest of the fare was just too pushy, exhausting, and too fragrant. Neon green curries, as thick as porridge, lemongrass coming out of my nostrils and ears, a simple raw papaya salad Som Tam, too raw and overloaded with acidity and freshness without worrying about getting this perfectly rounded sweet and sour-spicy flavor with a hint of garlic, chili peppers and fish sauce. Chaat-flavored stir-fries and ‘rassam’ Tom Yum. Then suddenly I discovered Seefah Ketchaiyo, one of the best emerging chefs in India, although I think she has already emerged a long time ago. She and her husband, the chef, Karan Bane, after a stint at the Four Seasons, started a blockbuster Thai / sushi restaurant called “Blue” and have since reinvented themselves into their own little Thai place named after Seefah elle. -same. What’s great about ‘Seefah’ and I mean the person as well as the place is herself.

Food is her. I ate there several times when they opened and ordered several times. Then came the confinement. In her own words, Seefah was locked in her home with her mother who had flown from Thailand. Stuck at home, she started cooking her mother’s home-cooked meals with her mother and posting photos on Facebook. The photos drove me crazy. I begged her to give birth. Which she soon did. Roasted Pork Belly, Tom Sab Moo- (Spicy Tamarind Pork Soup), Massaman Curry, Seafood Omlettes, Works. So the other day, when I wanted to organize a little dinner at my house, I called her and I landed in her restaurant. Over a glass of chilled cold Thai coffee, I told her that I wanted her to prepare a meal for me, that she would eat at home. The kind her mother would cook.

We opted for fish, pork and mussels. Mussels, one of my favorite seafood. I can sit in the streets of Paris and devour the Moules Frites au Bucket and Moules Ã  la MariniÃ¨re (mussels cooked in a dry white wine broth with garlic and shallots fried in butter) are so easy to make. at home if only you could get mussels in Mumbai. And Seefah knows exactly where to get them. So, she made giant imported mussels in red pepper paste. Juicy, puffed yellow mussels in a spicy homemade Nam Prik Pao. The mussels were sautÃ©ed in this flavorful paste of shallots, garlic and red peppers, topped with large leaves of Thai basil and it was just wonderful.

I had feasted on a Thai pomelo salad at a beachside shack in Pattaya. We would go and order it everyday. I asked Seefah if she could make me Yam Som O or Thai Pomelo Salad. It’s a tangy and spicy salad, full of peanuts. Lemon juice, chili peppers among other ingredients and my favorite ingredient – dried shrimp. It was a fruit salad like no other.

I’m also crazy about peanut sauce. Although mostly Malaysian you get tenderloin skewers with peanut sauce on the streets of Bangkok and I know for a fact that Seefah makes great skewers and a thin peanut sauce. I had to add some to the menu. Seefah suggested she made a nasty pig belly. Simply roasted. They were thin slices of soft, smoky and sweet pork slices. Once the entrees and mussels were finished, we needed fish and meat.

Fish is my family favorite, although I’m more of a shellfish eater. I wanted my table to be filled with a whole fish. Not cut, not sliced, not in fillet. Whole. Seefah steamed an entire sea bass (Pla Kapong Neung Manao) filled with fresh lime juice, garlic, chili peppers and Thai herbs. It was wonderful ; sour, spicy, garlic and full of the contrast and excitement of Thai flavors. Along with this, a whole pot filled with pork knuckles simmered in a broth made with star anise, cinnamon, cumin and sugar, soy sauce. Slow cooking until the sauce becomes sticky and sweet. All accompanied by a simple jasmine rice. No stories. The evening was a success, the food was the hero, and my love affair with Thai food lasted.

Kunal Vijayakar is a food writer based in Mumbai. He tweets @kunalvijayakar and can be followed on Instagram @kunalvijayakar. His YouTube channel is called Khaane Mein Kya Hai. The opinions expressed in this article are those of the author and do not represent the position of this publication.

Next Can we afford to lose effective drugs? 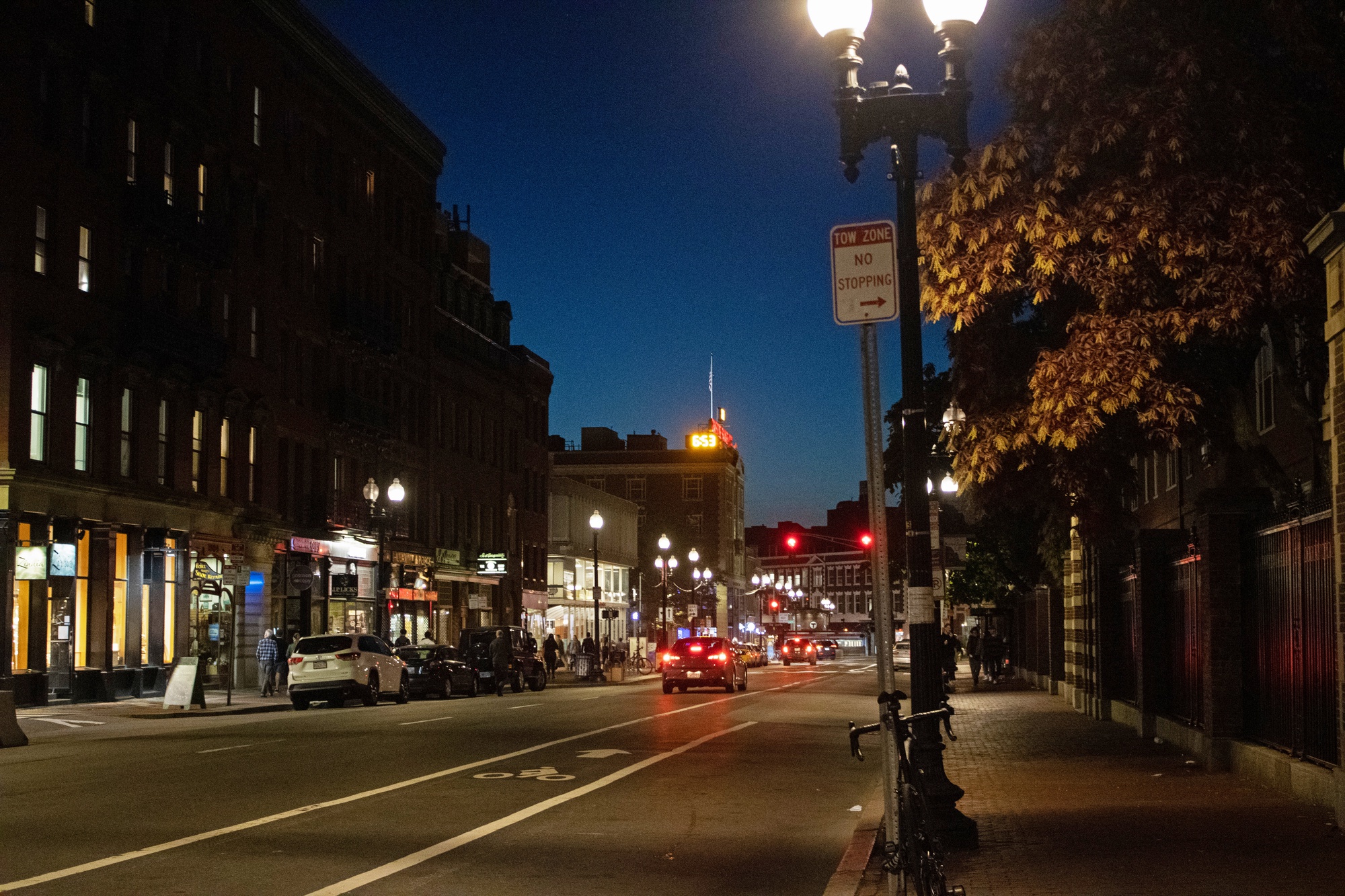 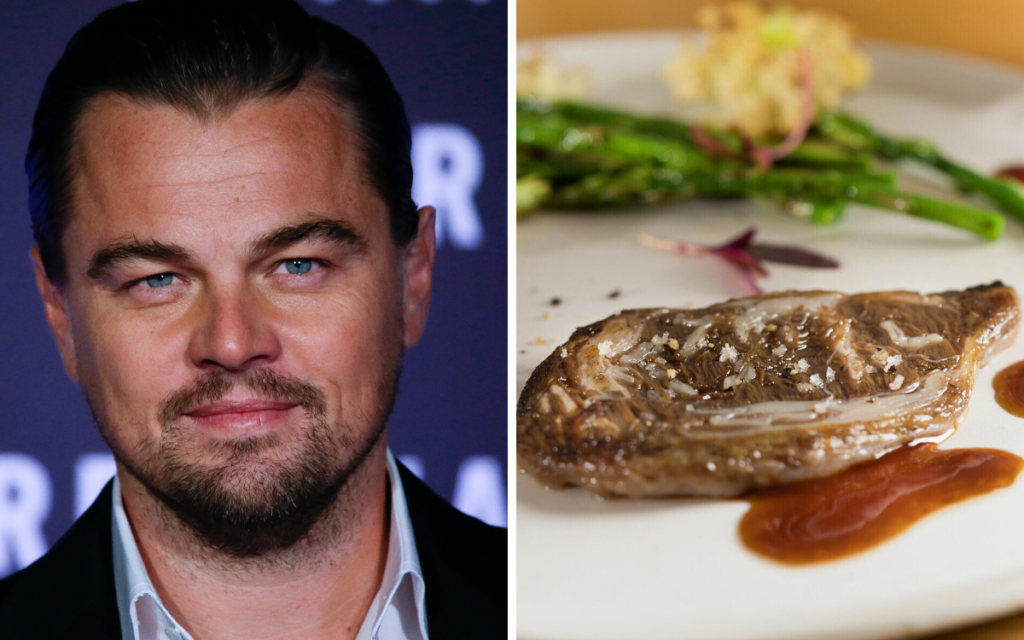 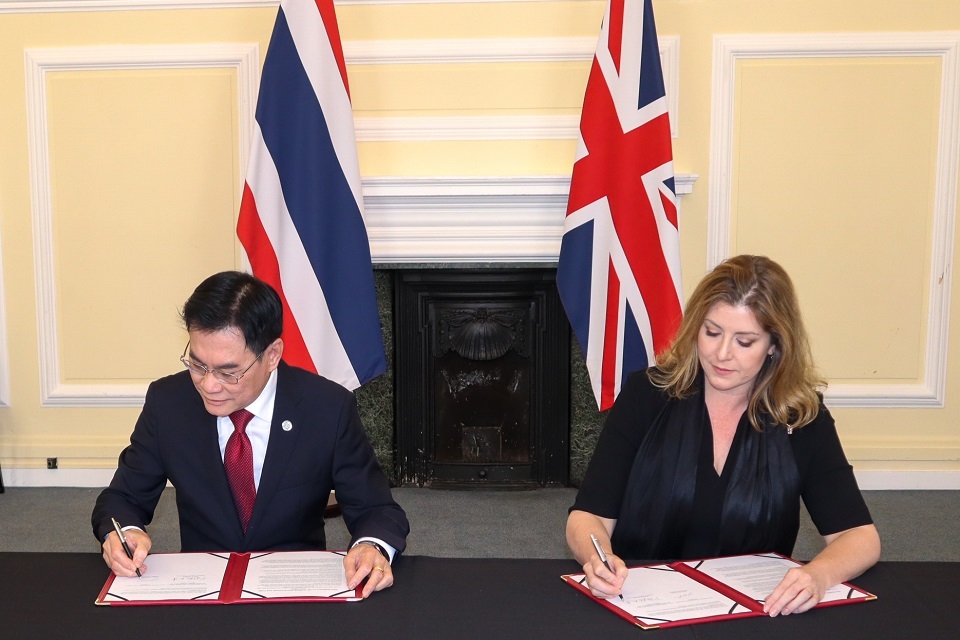