Food is so much more than something to fill your stomach with. The land and traditions of the culture that gave birth to it are woven into every dish, and it has the potential to be tied to the memories of not just the people who cook it, but also the people who eat it.

That’s the concept behind every “surprisingly familiar” dish at James & Daughters (J&D), a comfort food restaurant in the Estancia Mall in Pasig. Like the compass that adorns its logo, the dishes on the restaurant’s menu are sourced from around the world, each one being a significant dish in the life story of the restaurant’s partners.

Chef Jonas Ng of James & Daughters believes there is a connection between food, storytelling and memory. (Photo courtesy of Michael Yu)

“I really wanted to open a restaurant with Mom and Dad’s names on it. Mom’s style of cooking, which is comfort food, and the way Dad runs things, which literally cares about people,” the chef explains. Jonas Ng, who before running J&D worked in a variety of kitchens, including running the French restaurant Le Jardin: “We make simple, nutritious food, [and] we do not use preservatives. Doing everything from scratch gives us a lot of control over what we want to do.

One of the most popular items on the menu is Tuna Kilawin. It was developed in honor of Ng’s ancestors, who pioneered the tuna industry in General Santos City. “…we really have some of the best tuna in the world, and I thought what better way to represent it and allow it to really sing.”

The kinilaw is made with sashimi-grade tuna from GenSan, organic coconut vinegar from Quezon, fish sauce and sea salt from Bolinao, fresh gata and herbs from Ng and the chef’s personal gardens and deputy heads. (Photo courtesy of Michael Yu)

Their version features sashimi-grade tuna from GenSan, organic coconut vinegar from Quezon, fish sauce and sea salt from Bolinao, fresh gata and herbs from Ng’s personal gardens and the chef and chefs. deputy heads. The dish is served with donuts for textural contrast. “It’s a way of honoring our heritage. It’s a way to honor the fish that really built the city.

Seared Togarashi Tuna was inspired by one of Ng’s mentors, chef Tina Fineza, who is credited with revolutionizing Vancouver’s food scene with her Asian street food. The tuna is rolled in togarashi, seared on each side and served with ponzu sauce and sesame noodles. It is a light, cold and subtly flavored dish.

There is also Phad See Iw, a Thai noodle dish, on the menu. Ng says that’s what he used to eat when he was training for a Thai restaurant in Bangkok. Their version includes homemade noodles and beef that they smoked themselves.

Dessert Gils, named after another of Ng’s mentors, French chef Gils Brault who ran one of the most popular French restaurants in Ho Chi Minh, is made up of his “favorite things to serve during service when he was hungry,” Ng said. “Strawberry or raspberry sorbet…, vanilla bean ice cream, nougatine, meringue, coulis and more berries.

Suman ala Hasset consists of a suman stuffed with ube halaya topped with leche flan and served with coconut sorbet, coconut glaze and pieces of latik. (Photo courtesy of Michael Yu)

Suman a la Hasset, one of the stars of the entire menu, is a combination of Ng’s friend Chef Hasset Go’s favorite desserts: suman stuffed with ube halaya topped with flan de leche and served with sorbet à coconut, coconut glaze and latik pieces. It is a must.

A focus on the local

Most of the restaurant’s ingredients are locally sourced. For this reason, the restaurant menu may change depending on the season. “We are lucky to have so many great products across the country. It just takes a little effort to look for them.

Many of her first contacts came through her father, who works in cold storage. He’s also found other like-minded chefs alerting each other to potential vendors. “Having this conversation between the producers and us [chefs and restaurateurs] enriches our cuisine…. And a rising tide lifts all ships, doesn’t it? If we all help each other, the whole industry will grow.

Every meal made memorable

When asked why memory plays such an important role in the menu, Ng replies, “It’s storytelling… And chefs, restaurateurs, we’re multi-sensory storytellers. Sensory memory is the most powerful… The taste of something will bring you back.

For Ng, a meal at James & Daughters is a chance for the restaurant to create its own memories. “You remember how you felt in all your best restaurant experiences…that’s why you go back,” Ng says. “If we can be part of people’s special occasions…it’s a different feeling. You are part of their story.

The three chefs mentioned are all deceased, and having their dishes on the menu is Ng’s way of keeping their legacy alive. “It’s their story…. It also became my story. And if you love it and tell someone else about it, then you continue that story, and it’s the most powerful.

He adds: “Everyone has food in their life…. We are all connected [through food]. So you ask me why we do [this, its] because we want to connect…. That’s all it is. 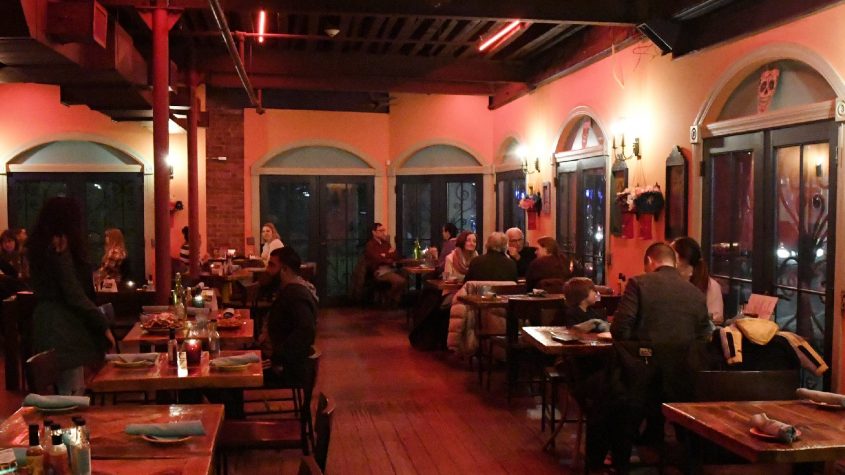 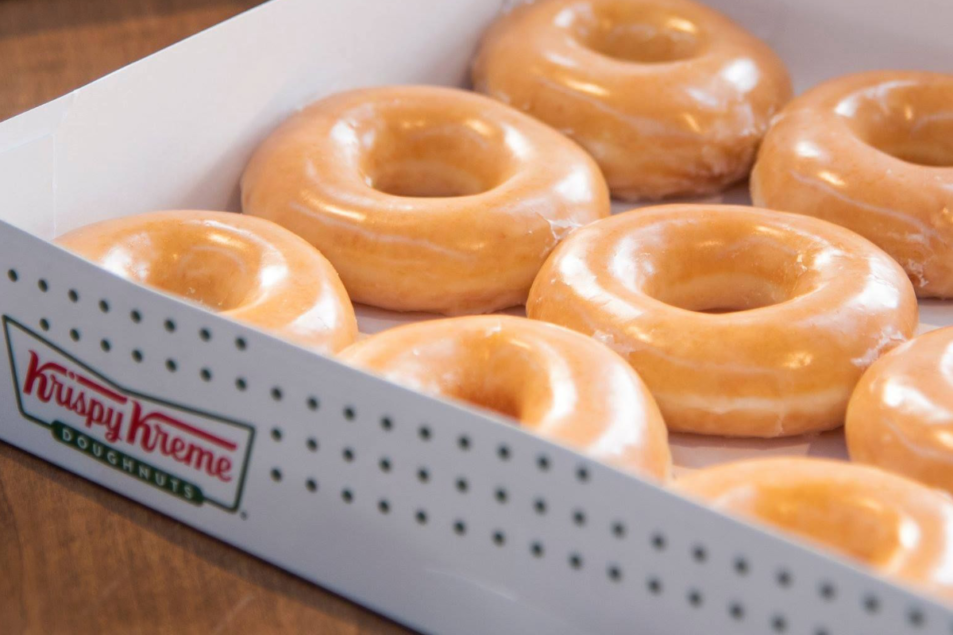 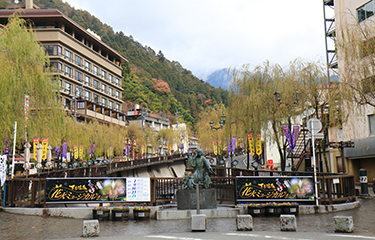