fans of Eight row flint in the Heights will be pleased to hear that the popular bar will soon have a second location in Houston’s East End. It’s slated for late fall on Harrisburg Boulevard in the Second Ward, in the former Night Shift space.

Eight Row Flint is an ice house-style bar that opened on the corner of Yale and 11th Street in 2015. It offers an extensive cocktail menu of classic and signature drinks, with an emphasis on whiskey and agave spirits like tequila and mezcal. Weber now co-owns his own sotol distillery, Marfa Spirit Co., which is served in some of the Houston bar’s cocktails. Libations come with mostly Mexican fare, including tacos, queso, and fajitas, complemented by burgers and hot dogs.

Three Agricole staff members who have been with the company for some time will lead the new spot: Christina Ramey, Christian Garza and Marcelo Garcia. The second Eight Row Flint will have a larger kitchen space, so expect more food offerings than up high.

This is the latest change in a series of reshuffles at Agricole. The band will soon be opening EZ’s Liquor Lounge in a former bike shop on White Oak Drive, next to Coltivare. They closed Revival Market a few weeks ago, their 10-year-old butcher shop and cafe, and closed Night Heron in Montrose in 2020. 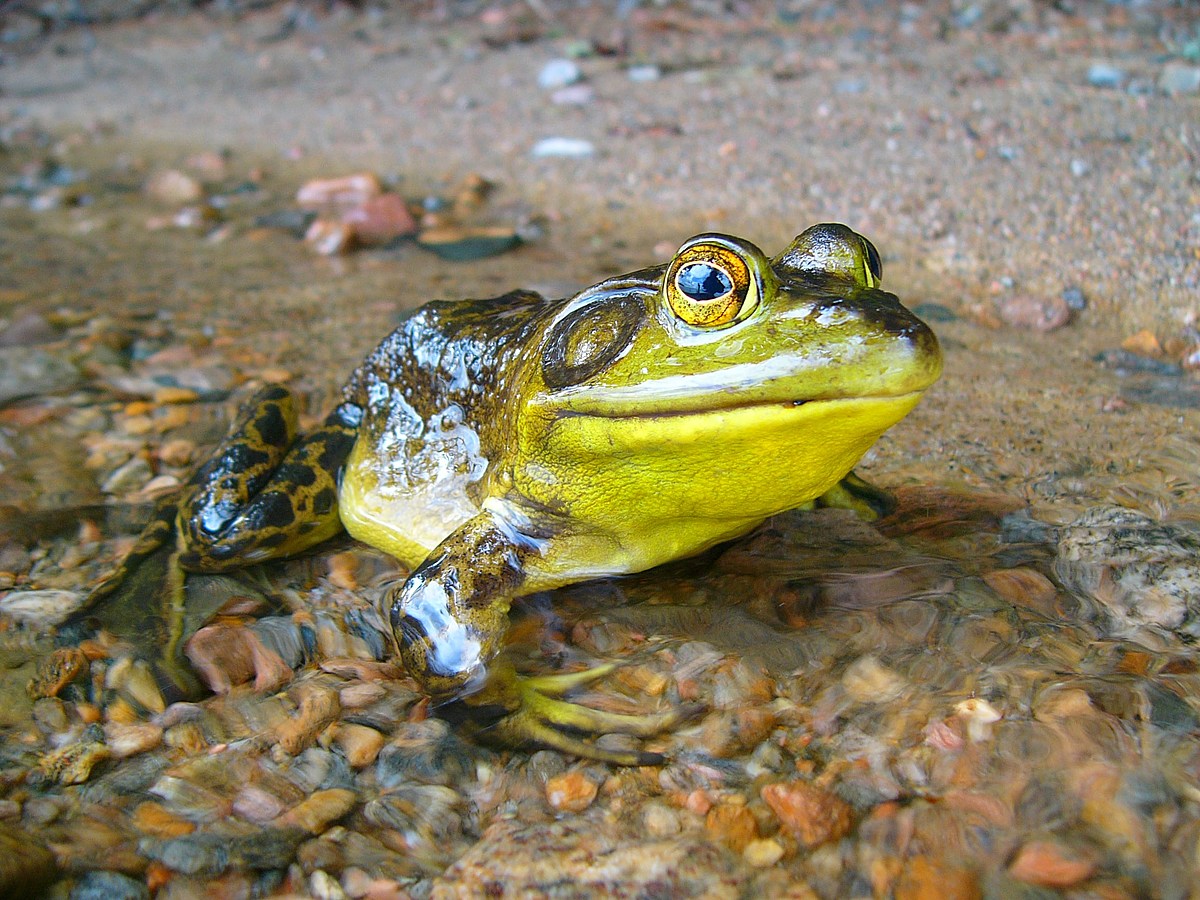 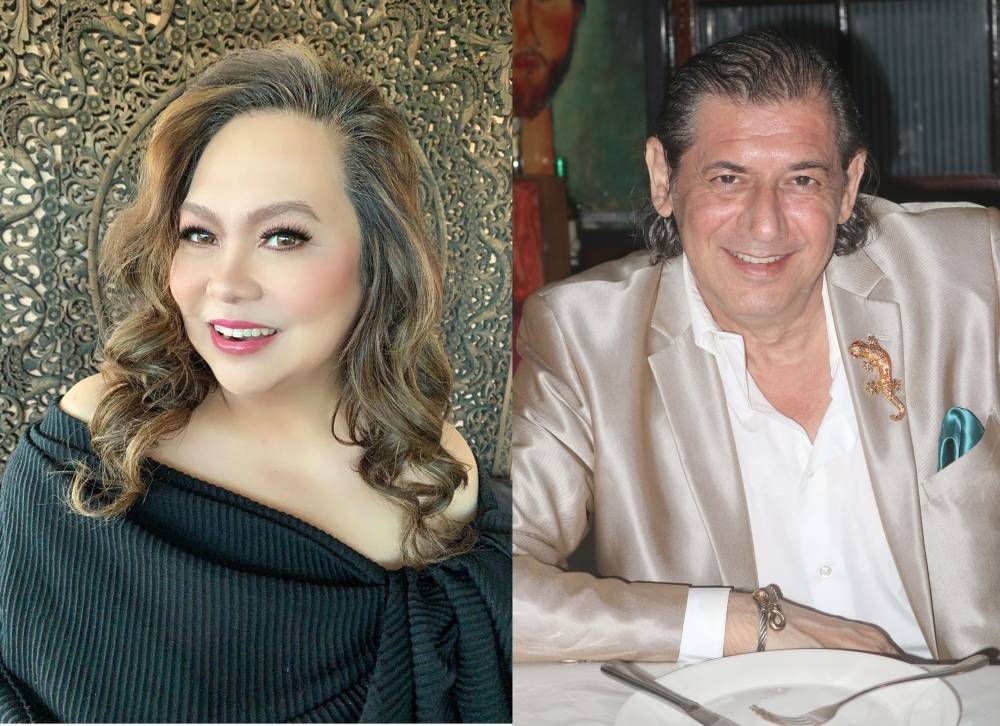 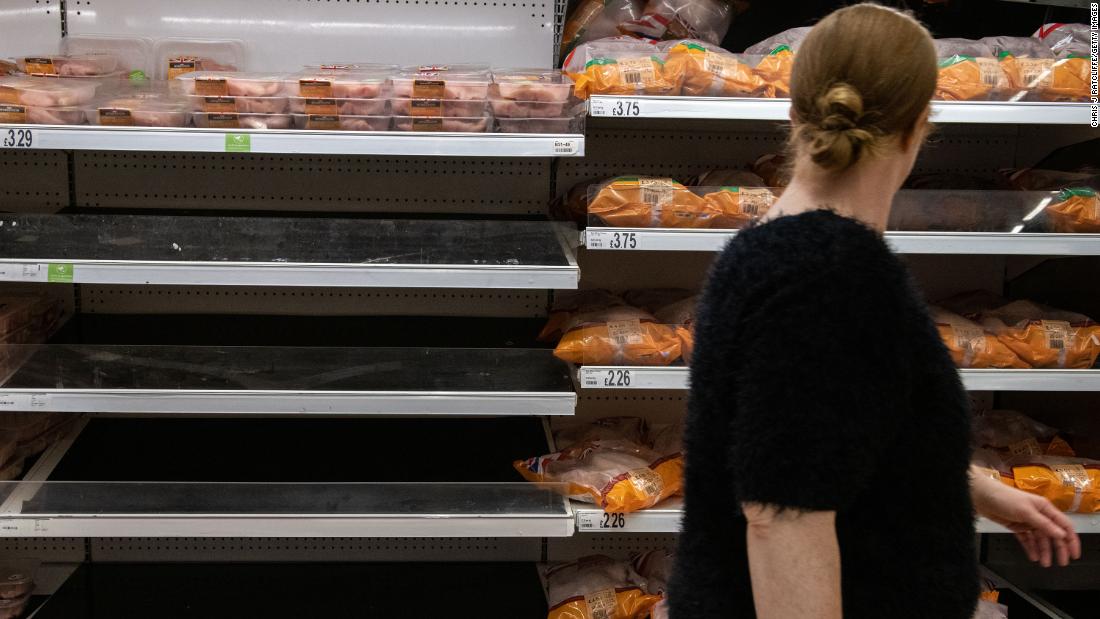