Your support helps us get the news that matters most. Become a subscriber.

Little Ethiopia Restaurant opened in March 2020 – a devastating time for its launch, though its unique approach was vital even as a global pandemic unfolded. Meymuna Hussein Cattan founded Flavors From Afar with his mother, Owliya Dima, initially as a catering service Tiyya Foundation: The association’s mission is to help families of refugees, immigrants and displaced indigenous communities through services that include educational support, mentoring, translation services and workshops.

Restaurant co-founder Christian Davis describes the goals of the Flavors From Afar tandem: â€œWe highlight cooks and chefs who are refugees, asylum seekers and immigrants who prepare cuisines from all over the world.

Its structure is unique and intimidating: each month features a menu from a different cook who works with in-house chefs, led by program instructor Kenna Copes, to translate their culture’s home-cooked meals into a kitchen setting. professional. Copes and the restaurant staff prepare the meals, and the translation process can be a tricky dance: the key is to present dishes that seem faithful to the chefs presented but also appeal to restaurant patrons. And finding the right seasonings from the source of the kitchen can create a mad rush. Davis tells a story, for example, about the scouring markets for dried mushrooms and the good bouillon cube flavor for Haitian black rice.

Copes and his team eloquently recreate a handful of Georges’ signatures. Siyadiyeh is richly covered in spices but not overdone; its tahini sauce has the right, offsetting the lemon stroke. The garlic roast chicken with batata harra (spicy fried potatoes) is classic and soothing. A vegan plate that includes lentil rice and loubieh bi zeit (green beans in olive tomato sauce) is a nod to Lina’s son and business partner Fouad, who is vegan.

Sheikh El Mahshi (or â€œLord of Stuffed Vegetablesâ€ in poetic Arabic), roasted eggplant with ground beef and pine nuts and served with tomato sauce, is the most generously processed dish. Flavors From Afar cuisine uses globe eggplants common in the United States, while in Lebanon the smaller, slender variety is typically used. And while the tomato sauce is often more of an herb glaze with stuffed veggies, Copes opts for a robust Italian-style sauce. Yet the end result is deeply satisfying.

Ouze is arguably the triumph – a synthesis of lush meat, cinnamon and black pepper floating through beautifully cooked rice and a sparkling yogurt sauce of dried mint, as is traditional.

As the restaurant settles, the menu also incorporates favorites from past months. I urge you to focus on Lebanese dishes, but two Somali dishes also deserve their place on the table: crispy sambusas stuffed with cheese and potatoes and chicken in delicately gravy over turmeric-stained rice, potatoes. earth matches and other vegetables.

If Flavors From Afar started quietly due to its opening at the start of the pandemic, its existence now deserves to be trumpeted. It has outdoor seating and, for vaccinated parties, limited indoor seating as it continues to build its interior.

Georges’s dishes are available until the end of September. The next at the restaurant in October? Chechen cuisine.

On Thursday, October 7, at Sepulveda Dam (a venue that showcases LA River watershed restoration efforts), the event includes the premiere of the film “Man in the Field”, featuring the founder of Outstanding in the Field, Jim Denevan.

An afternoon event on Saturday, October 9 at Wattles Farm, the 4-acre community garden in West Hollywood, highlights women farmers as well as wineries and breweries owned by women.

Sustainable seafood is the theme for a dinner at Huntington Beach Pier on Tuesday, October 12, with chefs Andrew Gruel of Slapfish Restaurant Group and Craig Brady of Haven Craft Kitchen + Bar in Orange.

Post & Beam chefs John Cleveland and Eric Bost (formerly at Auburn in Los Angeles and now at Jeune et Jolie & Campfire Restaurant in Carlsbad) hosted a farm-to-table dinner at the Ecology Center in San Juan Capistrano on Thursday 14 October. ; food will come from the 28 acres of the center.

Paramount Studios in Hollywood will be the iconic venue on Saturday, October 16 for a dinner featuring Michelin-starred chefs from Los Angeles, hosted by Ray Garcia of Broken Spanish and Valerie Gordon of Valerie Confections.

Tickets, which cost $ 385 per person for each event, are available at lafoodbowl.com.

–Stephanie Breijo details the origin story of Awan, the Zen Ong walk-in window in West Hollywood selling his Indonesian Coconut Ice Cream. The project is a collaboration with the founder of Dayglow Coffee, Tohm Ifergan.

â€”StÃ©phanie also has details on Fanny’s, the soon-to-open Academy Museum of Motion Pictures restaurant, run by star restaurateur Bill Chait, and brings us the weekly news (including details on a second Chinatown location for Johnny Lee of Pearl River Deli).

–Jean Trinh has a great piece on the story behind Calbee shrimp crisps, the ubiquitous cult snack in the aisles of Asian markets across the United States

–Ben Mims writes a love letter with figs, with recipes like kimchi with green figs that turn salty.

â€”And speaking of figs (stale on a mascarpone cream pie and cooked in tamarind in ketchup), Julie giuffrida brings together nine recipes in the form of ode to the end of summer. 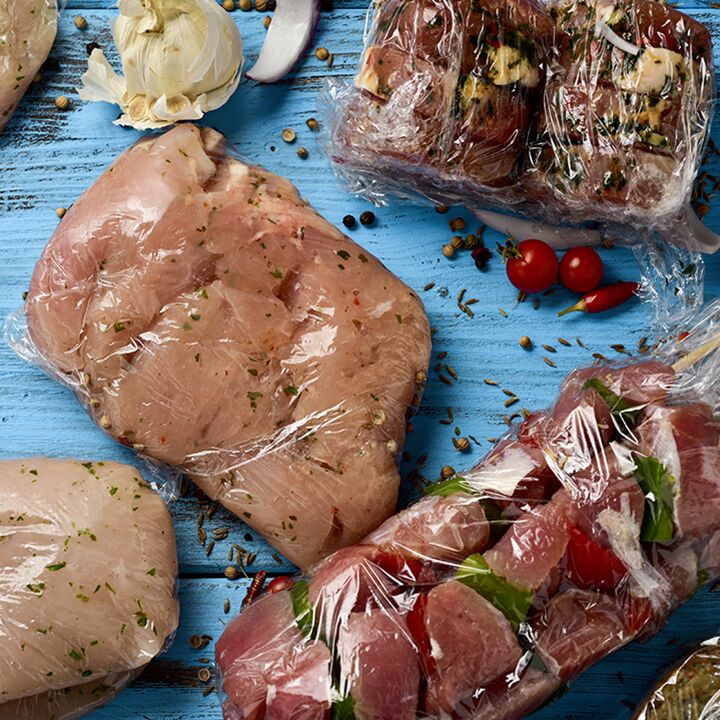 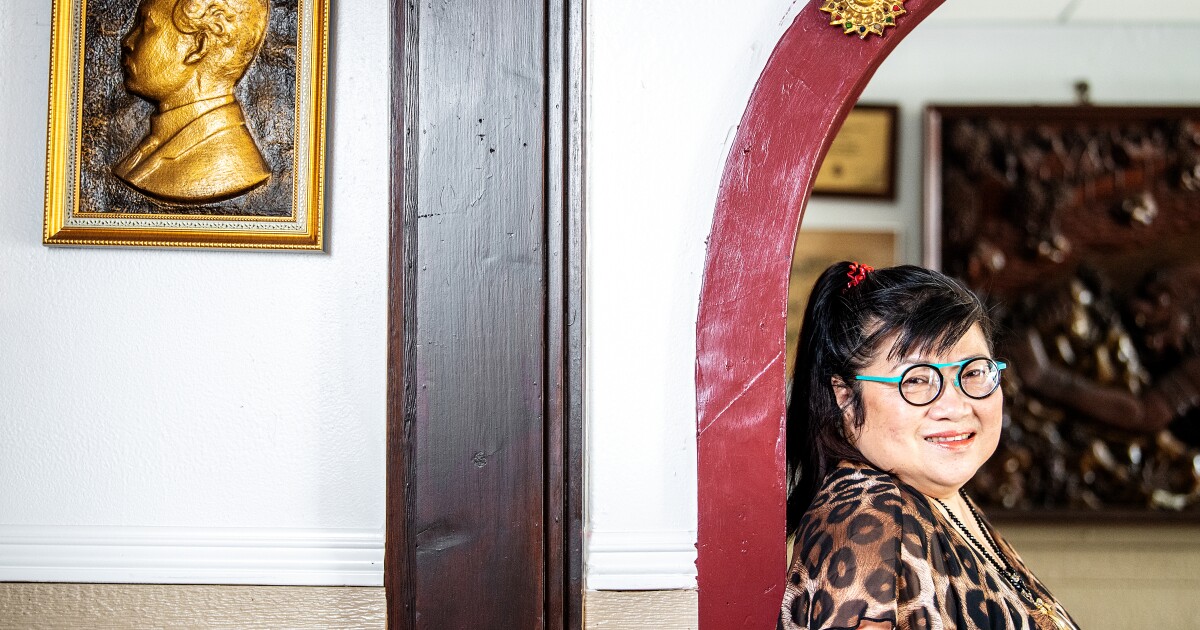