Two audits by the European Commission’s health and safety body focused on meat controls in Uruguay and France. The audit reports have been published recently.

DG Health’s virtual audit in Uruguay in June 2021 focused on beef and sheep meat for export to Europe.

A previous audit in 2016 highlighted shortcomings related to Salmonella testing of beef in shipments sent to Sweden and Finland and animal welfare monitoring.

In 2021, there were 30 establishments approved to export beef or sheepmeat to the EU. Nearly 18,500 tonnes of beef were shipped to Europe in 2020 compared to 216 tonnes of sheepmeat.

The auditors found some gaps in the national authority’s knowledge or understanding of certain EU requirements, which resulted in the approval of lactic acid to reduce surface contamination in sheep carcasses . However, before the audit was completed, officials had sent a letter to staff advising them that the use of lactic acid to reduce contamination can only be used on beef carcasses.

The audit also identified shortcomings in the authority’s procedures for verifying compliance of food businesses with self-checks of microbiological criteria. The instructions do not oblige official veterinarians to check that sampling is carried out in accordance with EU rules. In one slaughterhouse, the official veterinarian had accepted other sampling and testing procedures which had not been validated as equivalent to the methods of EU legislation.

The government’s microbiological sampling program included 1,725 ​​beef carcass samples in 2020 and only one was positive.

From June 2019 to June 2021, Uruguay received eight reports from the EU Rapid Alert System for Food and Feed (RASFF) that were due to the detection of E. coli producing shigatoxins in beef. The auditors verified that the cause had been investigated and that measures had been taken and verified to prevent a recurrence.

French discoveries
The other remote audit, in France, in November and December 2020 assessed beef production, including traceability and collected information on the poultry sector.

For ante-mortem and post-mortem inspection of cattle, the rules do not guarantee the permanent presence of an official veterinarian (OV) in the slaughterhouse. This means that certain tasks can be carried out by the official auxiliary under the responsibility, rather than under the supervision of the VO, which is contrary to EU rules.

The information provided to the audit team shows that official veterinarians at slaughterhouses can accept animals which have suffered an accident as fit for transport. This is not in line with EU requirements as the journey may cause additional suffering.

The authorities have also not introduced any measures to ensure that private veterinarians act independently and are free from conflicts of interest in carrying out their official duties.

Available data suggests that 880 poultry slaughterhouses, responsible for 30% of national production, do not operate in accordance with EU requirements for the presence of official personnel, mainly due to recruitment difficulties.

Next Covid-19: 'crisis' in Queenstown as staff isolation rules cause mass closures 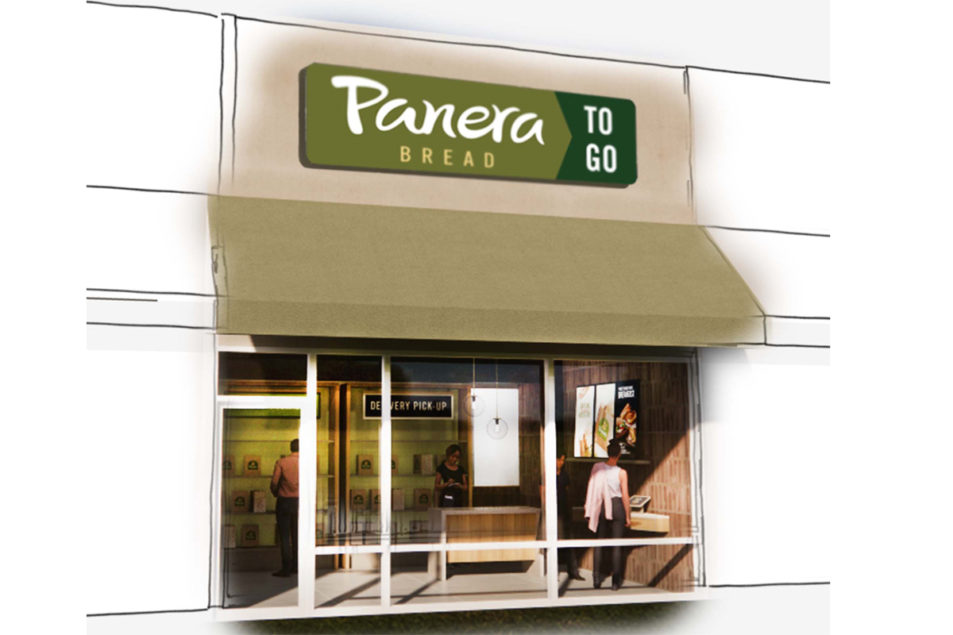 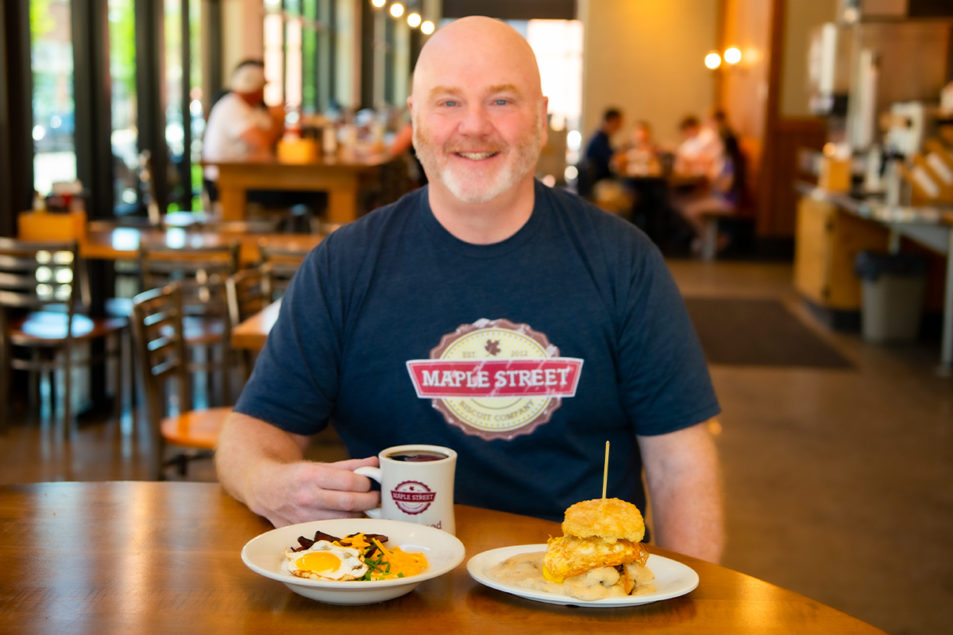 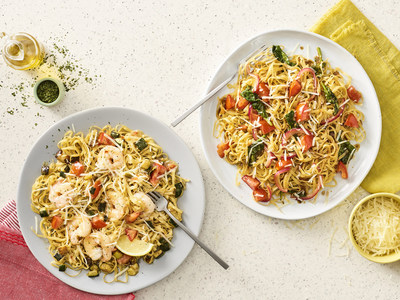 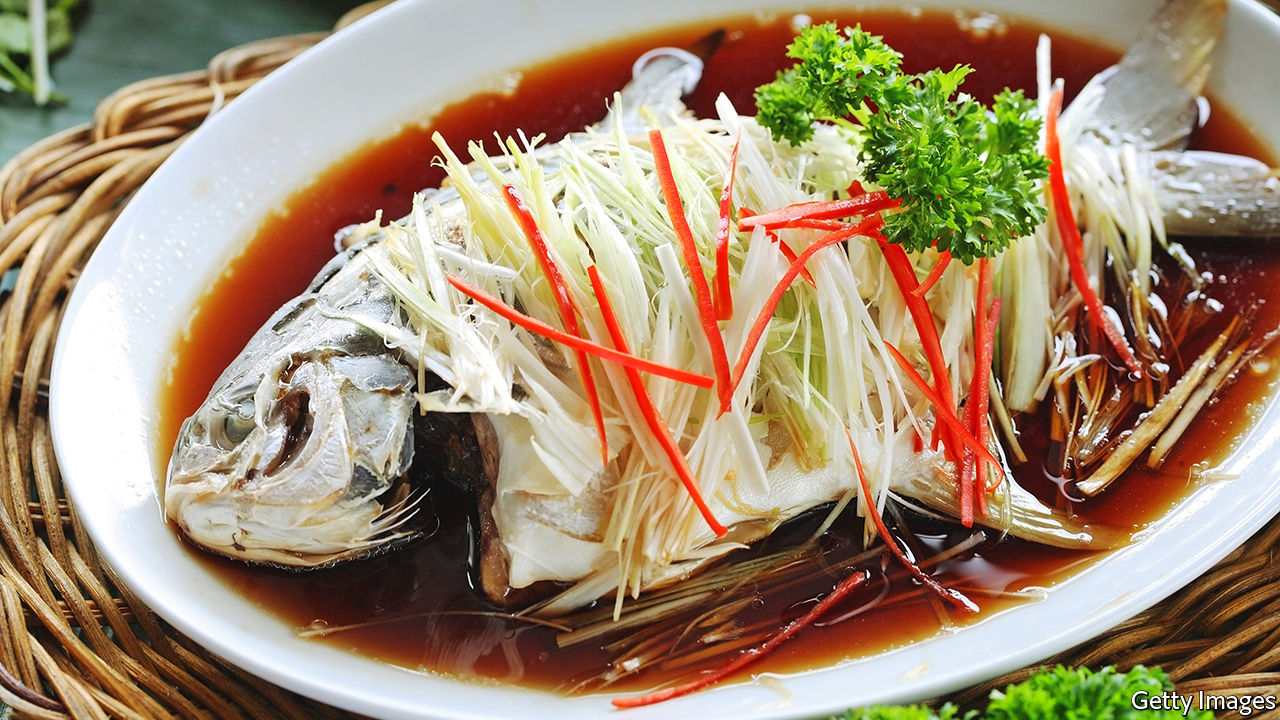 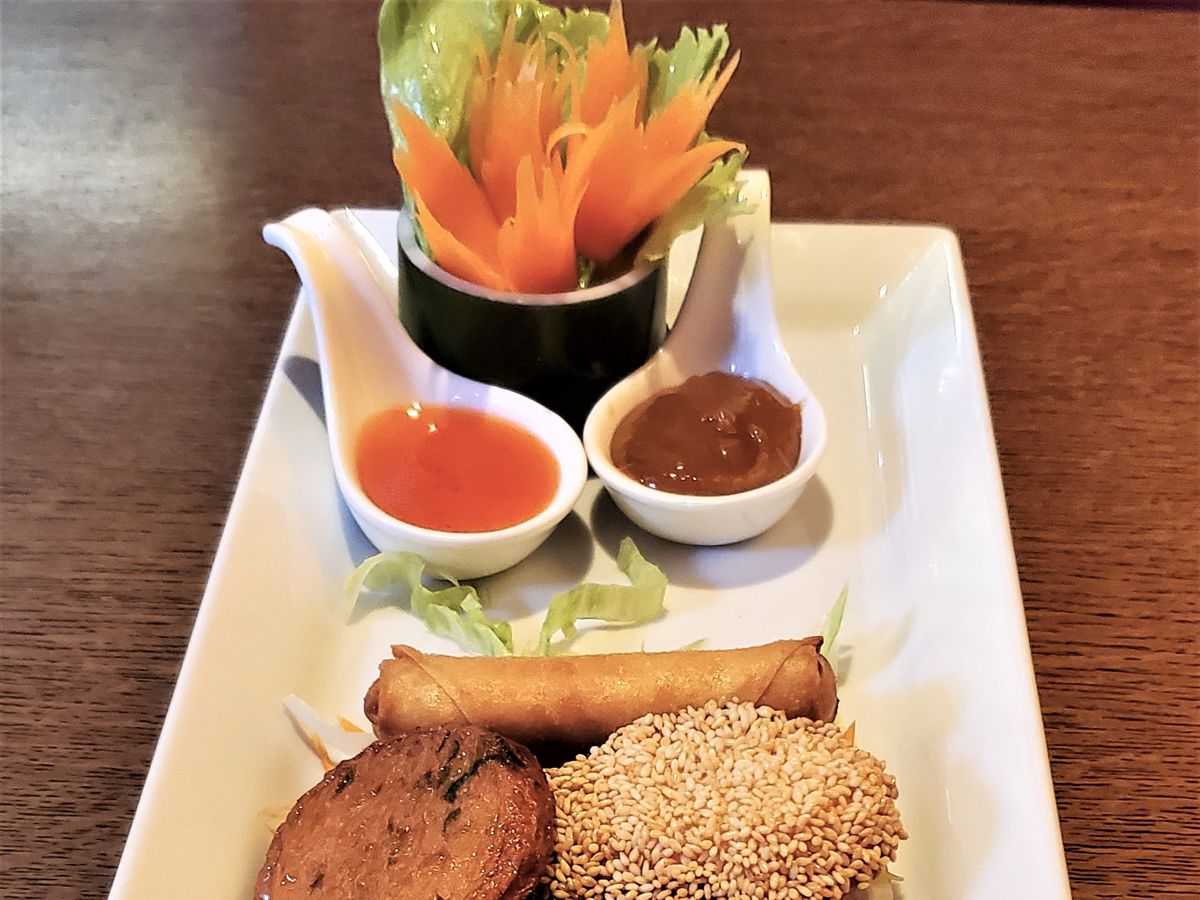 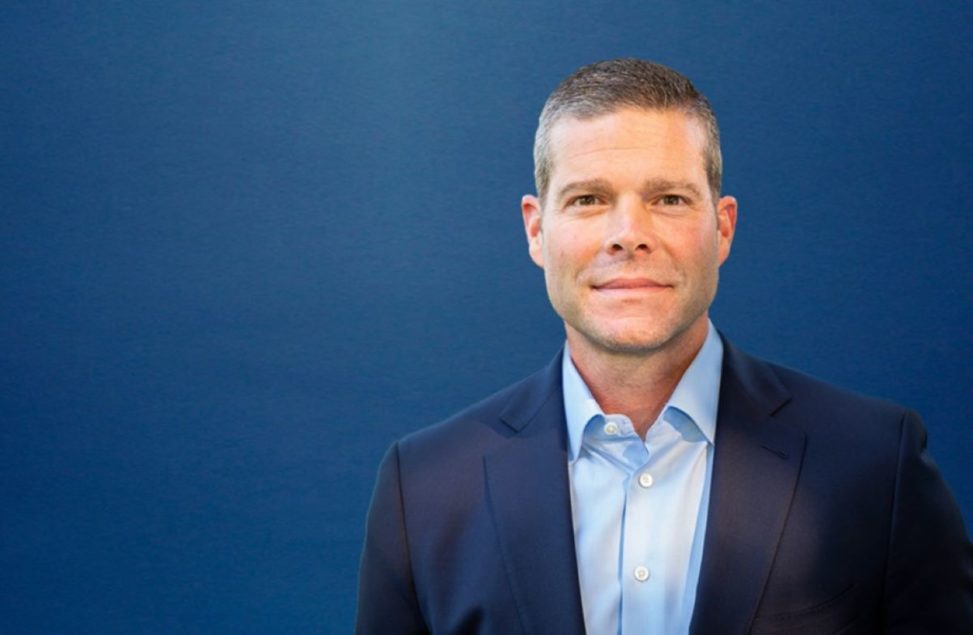 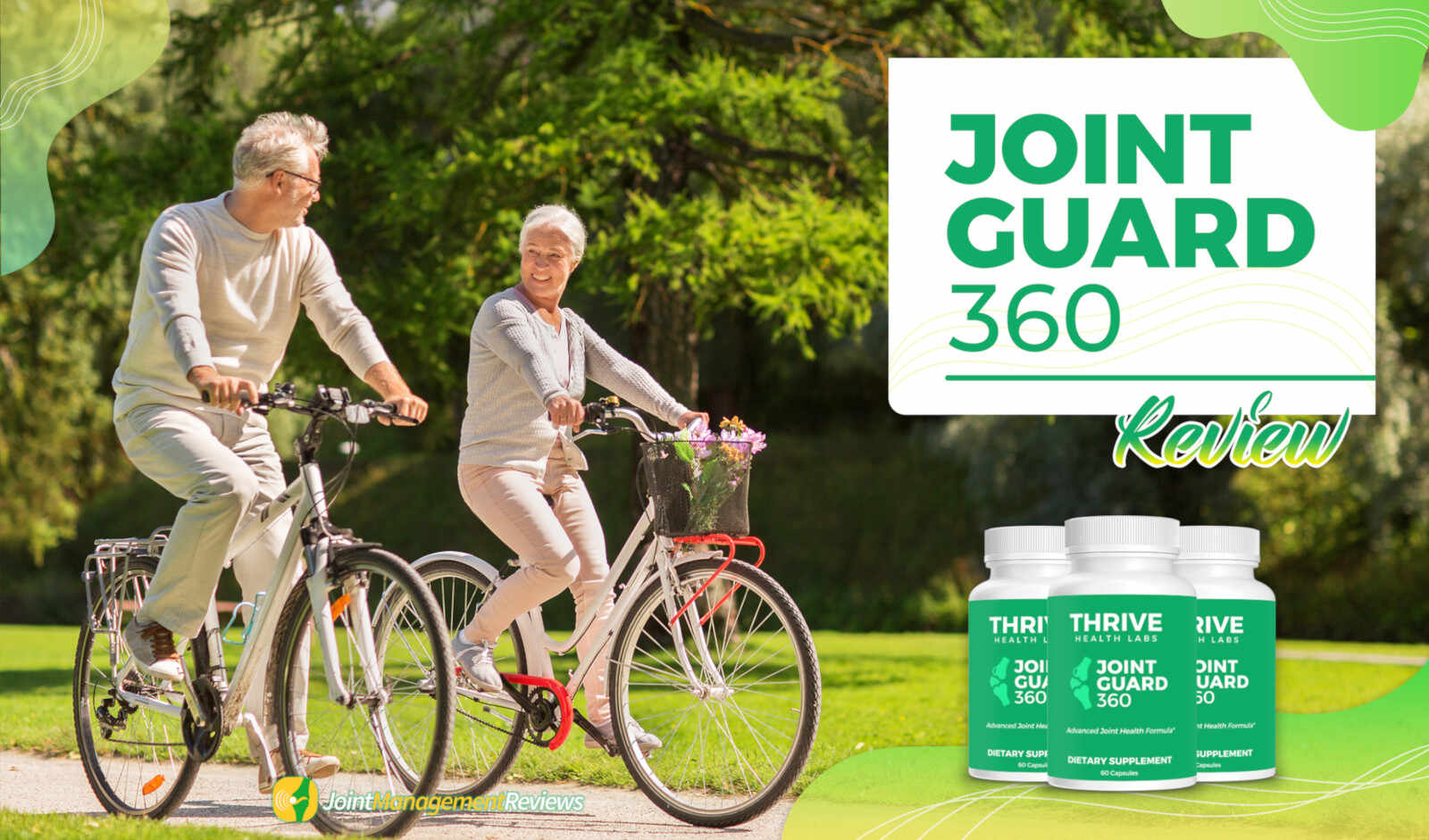