What’s Happening at the Market: Whole Plant-Based Meals Are Coming to Sequim

In a seemingly out of nowhere announcement that lacked details, the owner Kyle Pierson says it’s closing Branch at 7710 Long Point. Pierson, an alumnus of The Hay Merchant craft beer bar (now also closed), has earned a reputation as a business owner who supports the community. While running The Branch, he frequently used his social media platform to help promote other businesses in the area and has regularly organized events for non-profit organizations. In fact, it wasn’t until Monday that The Branch held an art auction to raise money for Hope for Houston homeless outreach efforts. A few days earlier, the branch was supporting an American Legion fundraiser.

The closing announcement reads, “And so a new adventure begins! I want to thank each and every one of you who have created so many great memories here at La Branche. But all good things must come to an end and The Branch has come to his conclusion. Don’t be sad, guys. We’ll always have each other and I’m sure I’ll see you around the house. piece.”

In response to our request, Pierson explained his decision. Essentially, it boils down to a lack of profits, and it hurts Pierson, both personally and professionally. “I have not decided to close. I just couldn’t stay open anymore. Like most things over the past two years, it was really out of my control,” he said. He also has to deal with medical bills from multiple hospital visits and emergencies related to his battle with Crohn’s disease, a chronic inflammatory disease.

The branch opened its doors just over five years ago, in May 2017, and the timing was not right. About three months later, Hurricane Harvey hit, devastating homes and businesses across Houston. Those that weren’t damaged were still closed due to loss of power and many lost stocks of frozen and refrigerated foods. “We’ve been really unlucky since day one,” Pierson said. “If you think about it, most restaurants don’t survive five years in good times. So maybe I’ve only survived so long during all the bible plagues because the neighborhood supports me as much as they can, but things have been too hard for too long.

In addition to 26 taps and numerous craft beer selections, The Branch has maintained an eclectic menu ranging from bar bites, such as carnita tacos and skillet nachosto full-size entrances, including a very good one Fried chicken steak and Spicy Korean Chicken and Dumplings. Some of The Branch’s dishes, usually designed by Pierson himself, were adventurous and eclectic, such as the Peanut Butter Patty Fudge with two beef patties, American and pepper jack cheeses, caramelized onions and spicy peanut butter on Jalapeño Cornbread Texas Toast, and the Vindaloo Frito Pie — Fritos topped with ground lamb in a spicy curry sauce.

In 2019, after a viral story about a woman on a mobility scooter drinking wine from a can of Pringles, The Branch had a viral moment in itself when Pierson the same kind of wine service for $3.

The branch’s closure follows that of another (albeit much shorter-lived) bar and restaurant in Spring Branch. Shoot The Moon, co-owned by Pierson’s former Hay Merchant boss Kevin Floyd, closed in april. This begs the question of whether the Spring Branch neighborhood is equipped to accommodate a growing food and beverage scene. If so, then the question becomes, “What characteristics does a restaurant or bar need to thrive in Spring Branch?”

At this point, Pierson is now looking for a job and is considering personal and professional bankruptcy. Those who have frequented The Branch will surely miss the friendly tavern and the ever-changing jokes and happy thoughts about its grand sign.

Previous Meeting consumer expectations for sustainability can be led by farmers

Next Canberra chef on culinary journey and Filipino restobar 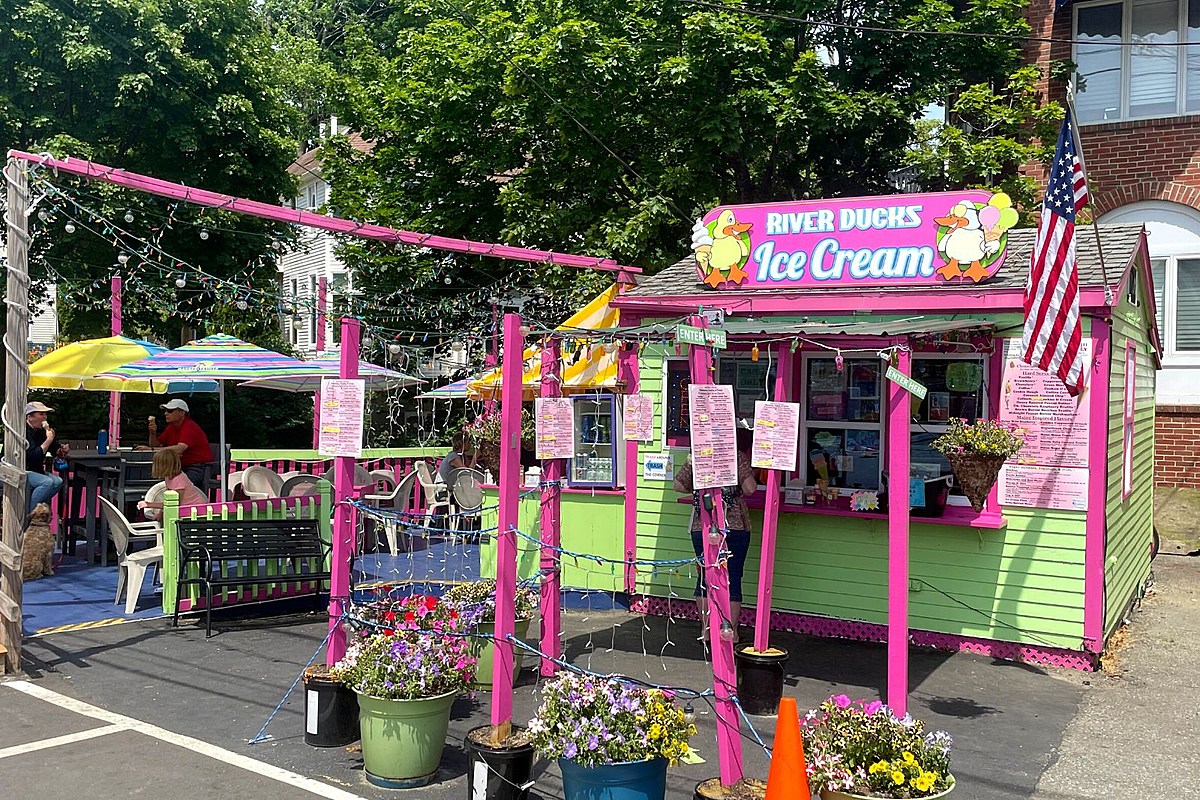 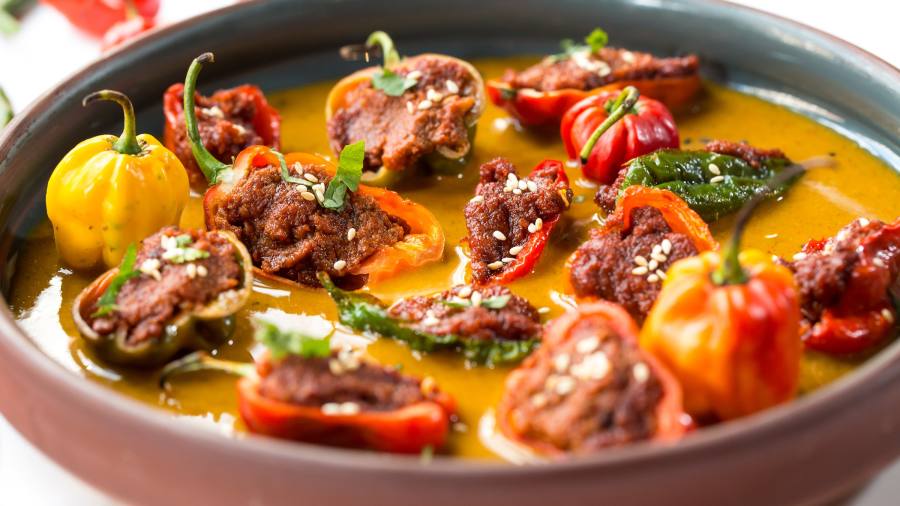