The last days of August usually mean a slowdown in the news, but not in the hot food tech space. This week’s food tech funding news includes (yet another) quarter billion dollars for the food waste unicorn Apeel, the $ 10 million fee from an insect farm and the constant drumbeat. funding for ghost kitchens.

Reducing food waste continues to attract investor interest and food shelf life extension start-up Apeel is leading the pack. The company, which this week announced that it had raised $ 250 million from Series E, plans to use its new funds to accelerate the operations of 10 new supply networks over the next year to add to its 30 already impressive food suppliers and 40 retailers in 8 countries. .

The new funding round comes just a year after its celebrity-infused D-Series (Oprah, Katie Perry) – also for $ 250 million – and brings the company’s total funding to $ 635 million at a valuation of $ 2 billion. dollars. This makes Apeel the most successful food waste prevention startup, ahead of Imperfect Foods (valued at $ 700 million in January this year).

The appeal of Apeel, uh, is that life-extending technologies are perhaps the most important tool in tackling food waste in grocery stores, which throw out about a third of produce every year. Apeel isn’t the only player in space like Hazel and Ryp Labs (the 2019 Winner of the Smart Kitchen Summit Startup Showcase) also have life extension technology, but Apeel is by far the most traction on the market.

I will be looking to see if Apeel uses its funding and strong market position to continue to expand its product portfolio beyond its life extension coating technology. This year’s acquisition of hyperspectral imaging company ImpactVision was a step in that direction, and I can see the company making more adjacent moves within the larger framework of food waste prevention.

C3, $ 10 million: C3, a virtual restaurant startup that operates 40 different concepts as part of its virtual dining room concept, has secured a strategic investment of $ 10 million from private equity firm TriArtisan Capital Advisors. The investment, announced this week, is part of a larger $ 80 million Series B funding round announced.

BigSpoon Foods, $ 2 million: BigSpoon Foods, an India-based ghost food and virtual restaurant operator, has raised a $ 2 million pre-series A round from Dubai-based NB Ventures. BigSpoon operates its own kitchens in a number of mid-sized cities (what it calls Tier 2 cities) and also has a portfolio of virtual restaurant brands. It offers a “digital franchise” model that turns a new franchise with ghost kitchen and an arsenal of delivery-only restaurant brands for around $ 20,000 per location.

Beta Hatch, $ 10 million: The Cashmere, Washington-based mealworm farm has raised a $ 10 million funding round it plans to use to expand production at its flagship production facility in the east of Seattle. Beta Hatch’s 42,000 square foot facility produces mealworms for use in livestock and pet feed and plans to use its silver infusion to increase production 10 times over of the next year.

Melt & Marble, € 750,000: Melt & Marble, formerly Biopetrolia, announced this week that it has raised € 750,000 (~ $ 876,000) to further develop its fermentation-based fats for plant-based foods. M&M and others like Motif are building the toolbox for plant-based meat brands to make their products more meaty.

Shandi, $ 700,000: Shandi, a Singapore-based manufacturer of plant-based chicken analogues (including shreds, pieces, strips and drumsticks), raised a round of $ 700,000. This round, its second round, was led by the large Singaporean food conglomerate Tolaram Group.

Trifecta, $ 20 million: Organic meal kit startup Trifecta has raised a $ 20 million Series B round. While many first-generation meal kit startups have fizzled out, the focus by some of the participants on health and sustainability appears to be gaining traction. Trifecta, Thistle, and Freshrealm have all raised funds this year, meaning the category has moved past the cold shoulder many of them had after Blue Apron’s disappointing IPO and shutdown. companies like Chef’d and Plated. Regarding the use of funding, Trifecta wants to expand its meal offering and, perhaps wrongly, wants to expand its digital offerings and become “Peleton of Nutrition”.

Do you have any news about the financing? Drop us a line and let us know. 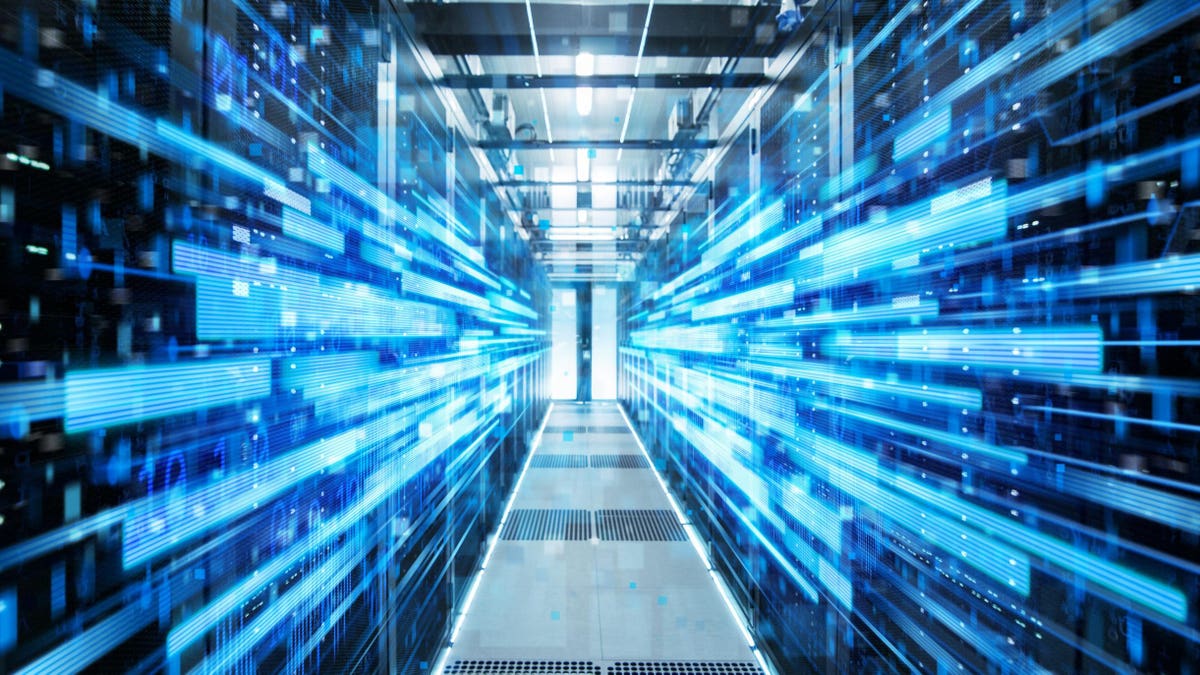