You might think that in reviewing The Aviary, the latest addition to open in the heavily covered Kinderhook Knitting Mill in Kinderhook, I would be leading the transformation of the 19th century textile mill into a multi-occupancy food and arts emporium. Or, be lyrical about dishes from Chef Hannah Wong’s seasonal menu, which has already overstepped its original Dutch-Indonesian theme. Sister cafe Morningbird has already attracted a loyal following, and other entities, like Kinderhook Bottle Shop and Hudson’s latest relocated 2 Note Perfumery, are already filling out the resort’s spaces, as well as an upstairs gallery. called September.

Or I could start with the slightly darkened side entrance to The Aviary’s lounge bar, The Nest, where the ornamental wood panels of a stately Hudson Valley home are given new life as room dividers for two. private corners. This is an intimate room where artist/co-owner Darren Waterston gently finishes a full-length mural in woodsy tones and flashes of bright birds, like a misty walk in the Hudson Valley taken with a cardinal or two. I could also talk about the wall sconces behind thick optical glass or the marble bar on a dark wood base sculpted like the pieces of a Yorkie chocolate bar.

But my first read is of easy camaraderie between Knitting Mill operations. With a crowd hovering in The Aviary’s open bar area like guests in a gallery, we are ushered to our seats, where Waterston beams with enthusiasm next to the table, highlighting the finer points of the building, including a future entrance and a mezzanine under construction with a bird’s eye view. Darcy Doniger, half of 2 Note, directs plates to and from the kitchen and talks about their house-made spice bushes, inspired by musical chords, which feature in bar manager Sarah Jane McLoughlin’s bespoke cocktails. Later, we learn that a local surgeon is in the kitchen washing pots and that Wong has three chef friends from Manhattan helping him on the collar. With The Kitchen Table (formerly New World Bistro Bar) in Albany closing in July, bartender McLoughlin and Nick Ferrandino are familiar faces at the bar. When one door closes, another opens, and she happens to be currently in Kinderhook.

The airy dining area is an integral part of the meal, along with hand-turned plates borrowed at the last minute from the owners’ own collection. Metal struts frame cavernous heights while walls covered in pale Venetian plaster (by a trio of Italians brought in for work) lend the minimalist appeal of an austere gallery, the better to frame the large-scale green-blue painting from Waterston against the heads of brightly colored dahlias grown in her Kinderhook garden and tables strewn like pom-poms speckled with yellow and red paint.

Aviary co-owner Yen Ngo recruited Wong from her role at Ngo’s Vietnamese restaurant in Manhattan, Van Da, during the pandemic after Wong backed out of plans to open her own restaurant. While the decision to move upstate was not made quickly, such access to local farms cemented his interest in food security, building relationships with farmers and seeing food as a vehicle for building community. With Kinderhook’s Dutch heritage showing in things like slagroom room pudding, a delicate cross between creme brulee and flan, and a lacy Dutch kletskoppen cookie, Hudson Valley products have become a springboard against which its house-pickled chilies, swirling pestos and Southeast Asian flavors shine in hints of acid and heat.

This is why Damascus plums are candied in the simplest of sorbets, prolonging their season and tasting an iced prune juice, as soothing at the end of a meal as as an aperitif. That’s why rendang, Indonesia’s ceremonial meat stew, has remained stable on the menu since a soft opening in July, its meaty oyster mushrooms braised in coconut milk with chilli, garlic, turmeric and spices. galangal until caramelized. Served on duck fat nasi goreng, an Indonesian fried rice, and sprinkled with green onion chimichurri, the mound is hidden under a canopy of bok choy leaves that need to be lifted, delicately, like a little ceremony to complete.

Speckled dragon’s tongue and polar beans are given a Dan Barber-style center stage in a meal, simply seared and plated, but brightly lit with pink pickled radishes and an “umami drizzle” which is mushroom confit mixed with a fine cream with vegan mayonnaise, garlic, shallots, pickled chili and ginger – a holdover from Wong’s days at Manhattan’s Gramercy Tavern.

Its condiments and fermentations fuel a menu of simple hits: trout tartare made with local Hudson Valley trout is enriched with pickled garlic scapes and topped with an earthy beet mash. On top, two large rice crackers overlap like translucent wings ready to be broken open and reused as edible spoons.

Pork shoulder draped in yellow Sungold tomato sauce is topped with Thai basil, kale and thin, serrated black mint leaves that are pounded into a paste with citrus and salt like Peruvian huacatay. Marinated in coconut milk, juicy slices of pork hide among the bronzed curves of roasted summer squash.

Service neither rushes nor drags, providing a smart pace with time to sip cocktails between plates. I’m delighted to find escubac among the gin and tonic options. Escubac confidently exists as a standalone botanical spirit, lit with citrus and spice and the light yellow color of saffron, but here it’s paired with gin, marmalade and star anise in a twist. shattering. The Aviary Manhattan is also superb, mixed with a 2 Note turmeric shrub, more akin to an Old Fashioned than Manhattan in a rocks glass. The vodka-based Darlyn Rose (Darlyn is a contraction of the 2 Note owners’ names) is refreshing yet understated, with rose and pink pepper washed out by club soda and strawberry, and the Red Sand offers the herbaceousness of red bell pepper but needs spicy heat to ignite the reposado tequila fuse.

I’ve left the most decadent for last: Wong challenged The Aviary’s pastry chef, Karly Kuffler, with his hands behind Morningbird’s delicious mochi donuts and Dutch pastries, to riff on his sticky caramel date pudding from the Wyfe hotel. The result is a sticky pineapple cake that’s both tropical and moist like autumn’s golden comforting dessert, locked in a pool of palm sugar caramel and offset by the tangy flavor of fresh whipped cream.

Dinner is a mini-theater of small plates imbued with acidity, funk and heat, and playfully contrasting textures for a nod, perhaps, to their importance in Chinese cuisine. If we had expected a serious seriousness in formality at The Aviary, the experience is quite welcoming and laid-back, with warm service and surprisingly affordable pricing, including an optional $50 three-course prix fixe.

Only One Journey: 10 of Britain’s Best Hotels Near Train Stations | Travel 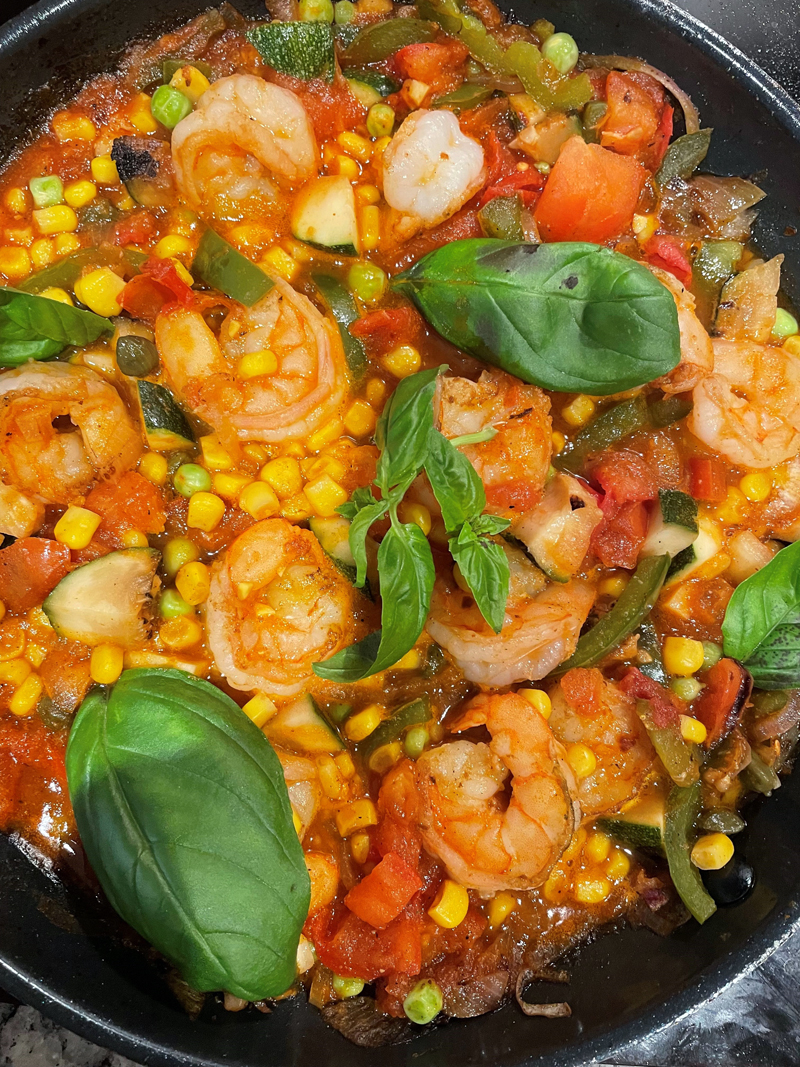 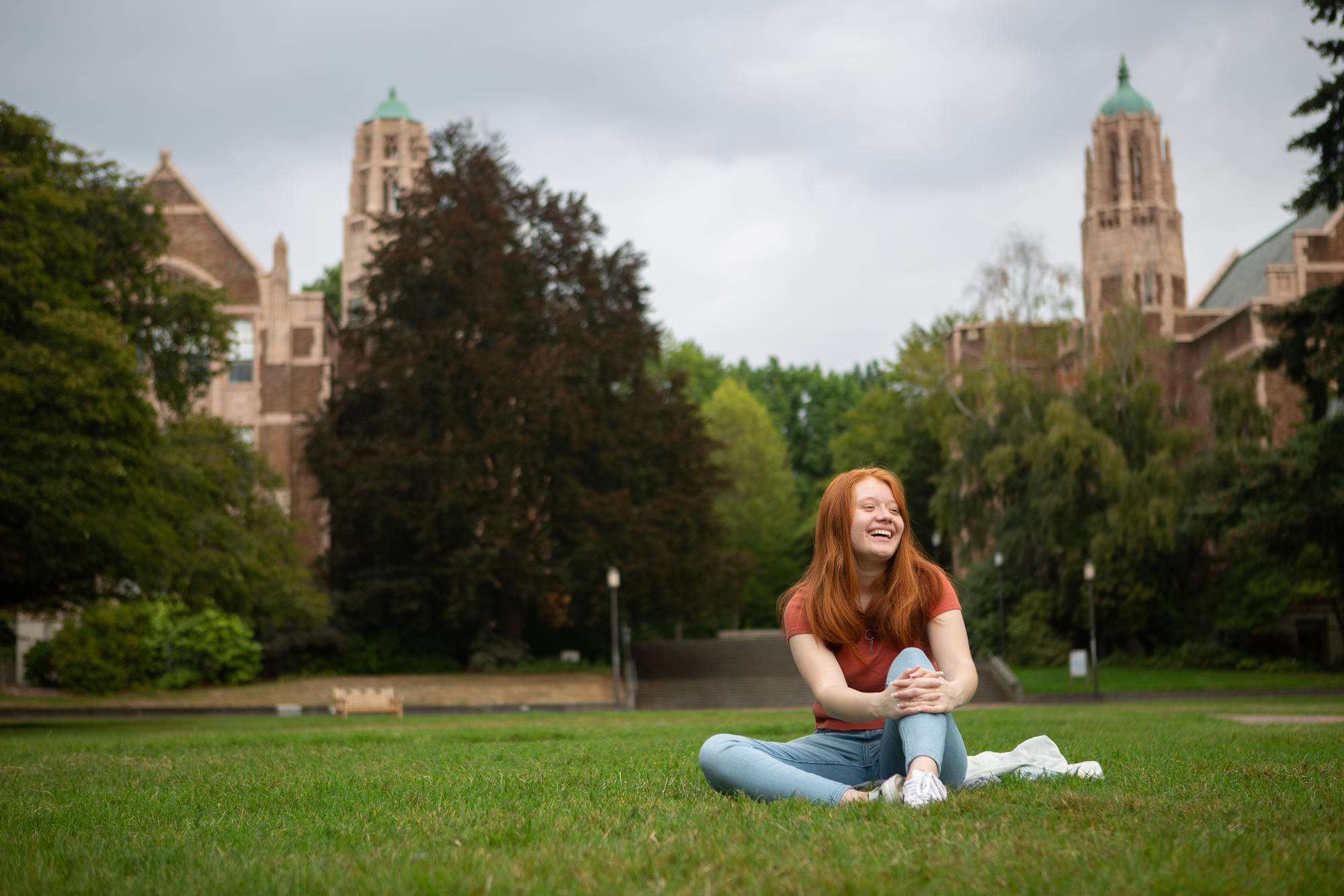 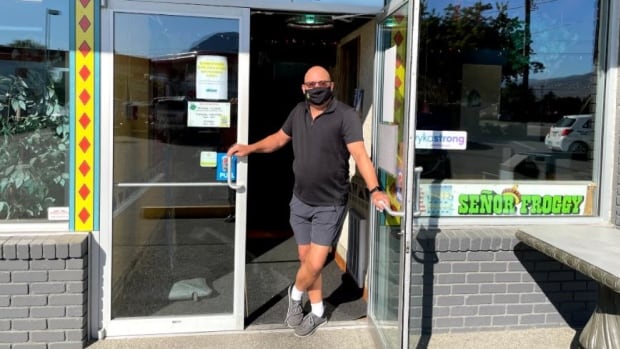 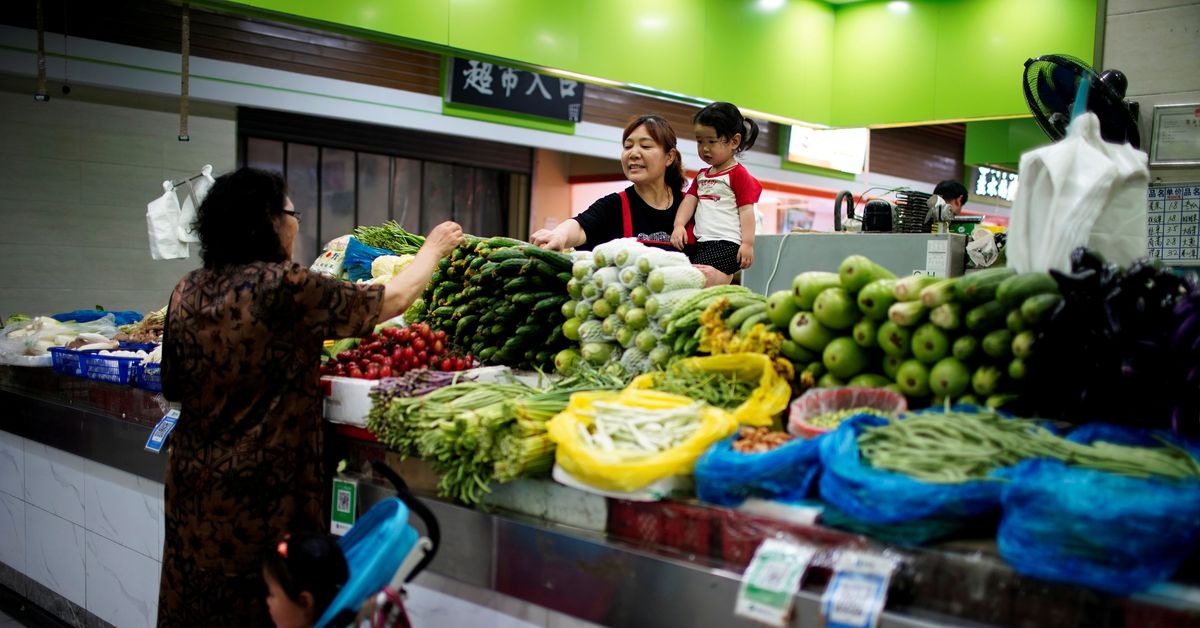